Against Nature in the press 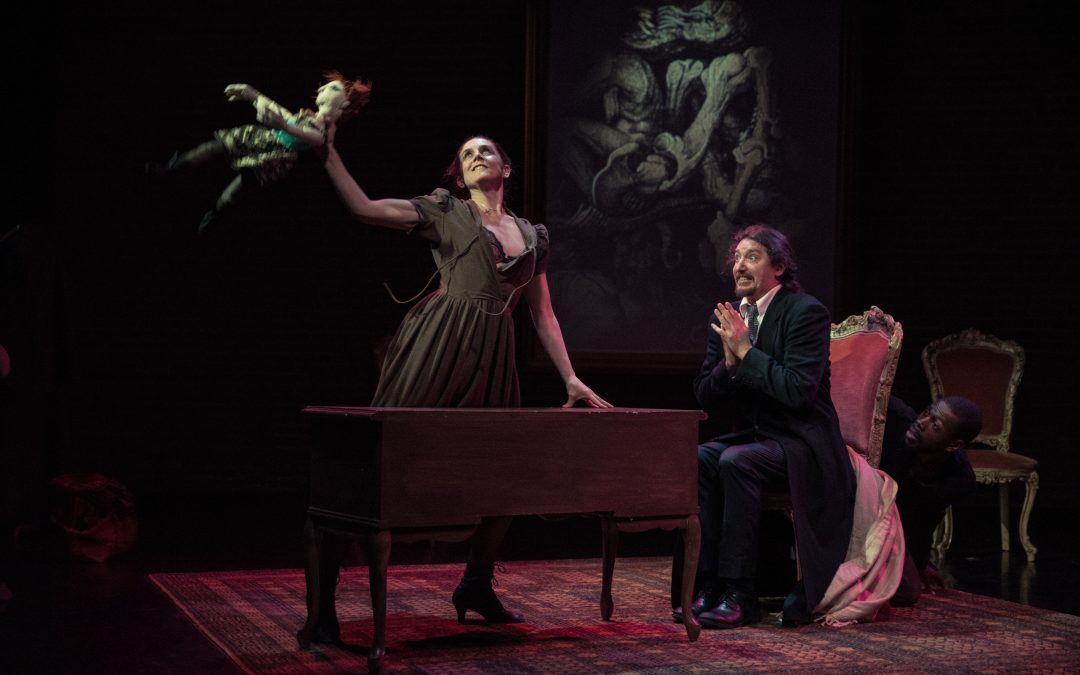 “An exceptional theatrical experience, beautifully harnessing movement, lyrics and music in an evocative and unique way.  Wonderfully performed and full of emotional detail.  Not to be missed.” – Atom Egoyan

“James Kudelka’s choreography effects a rare balance in that he uses the bodies of the performers as subtexts that interrogate the excesses of Huysman’s text.” – Plays to See (complete with a five-star rating!)

“…they create beautiful moments and tableaux in the piece which bring out its inherent mixed emotions.” – Mooney on Theatre

“To hear the breathing, and the inhalation before a word sung, the rustle of a silk gown six feet away, the sweat flying off a dancer, it just may be this kind of intimacy that is the future of theatre “in a world that’s at its end…” –Interview with James Kudelka on The Whole Note.

“Against Nature can’t be quantified or pinned down, it is a striking mix of genres that takes its lead from an allegedly ‘poisonous French novel'” – Broadway World.

Interview with James Kudelka on CBC Radio’s Here and Now (starts at 2:45)

“There is so much creativity around. Against Nature is a pure example of this melding of art forms together.” – An interview with Alex Dobson on James Strecker Reviews The Arts.