Directed and choreographed by: James Kudelka 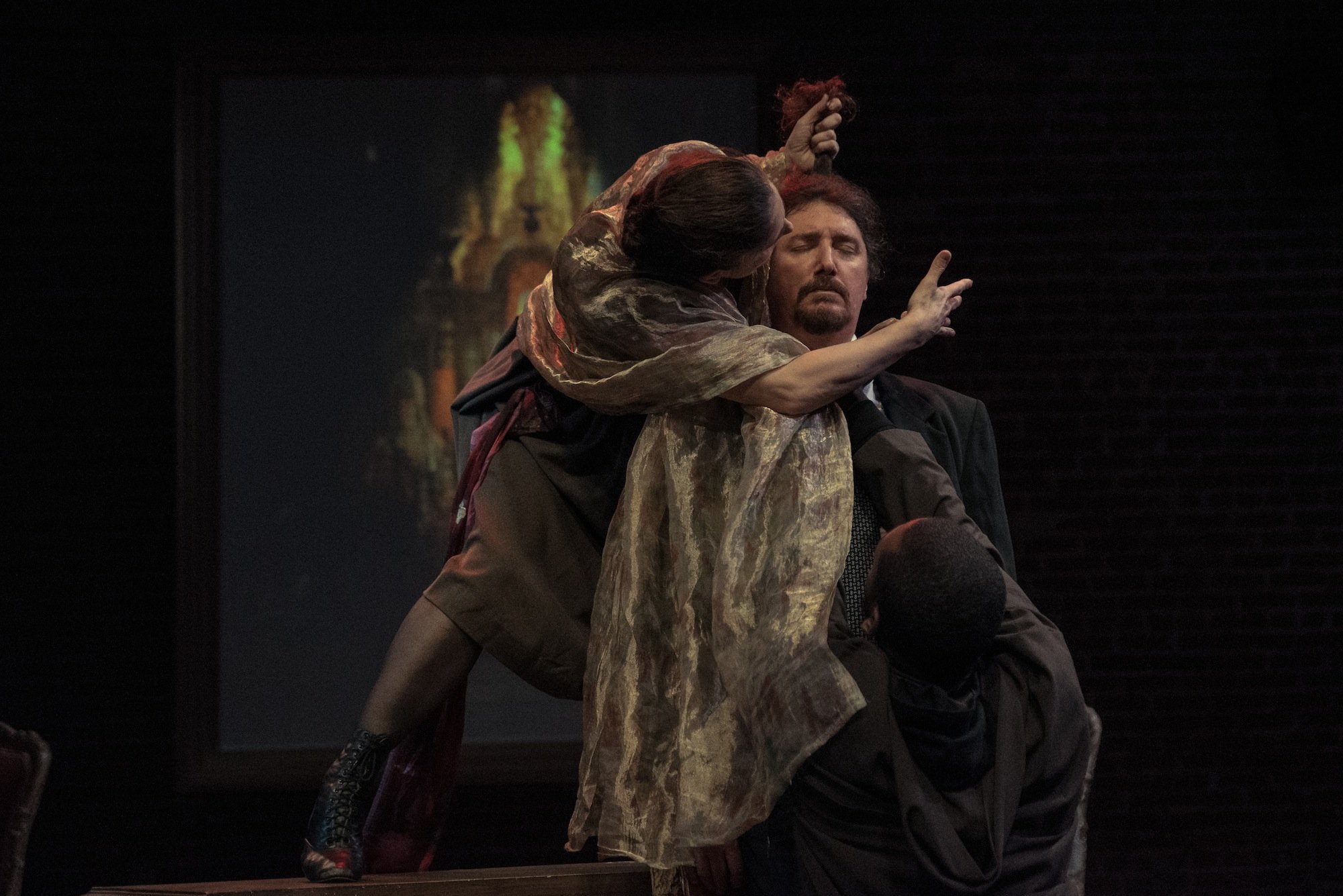 The second installment of James Kudelka’s triptych salon creations with music, dance and theatre. Following From the House of Mirth, Against Nature premiered at The Citadel in Toronto in 2016 and was brought back by popular demand in 2019.

PRESS QUOTES:
“James Kudelka’s choreography effects a rare balance in that he uses the bodies of the performers as subtexts that interrogate the excesses of Huysman’s text.” – Plays to See (with a five-star rating)

“…they create beautiful moments and tableaux in the piece which bring out its inherent mixed emotions.” – Mooney on Theatre

“To hear the breathing, and the inhalation before a word sung, the rustle of a silk gown six feet away, the sweat flying off a dancer, it just may be this kind of intimacy that is the future of theatre “in a world that’s at its end…” –Interview with James Kudelka on The Whole Note.

“Against Nature can’t be quantified or pinned down, it is a striking mix of genres that takes its lead from an allegedly ‘poisonous French novel’” – Broadway World.

“An exceptional theatrical experience, beautifully harnessing movement, lyrics and music in an evocative and unique way.  Wonderfully performed and full of emotional detail.  Not to be missed.” – celebrated film director, Atom Egoyan 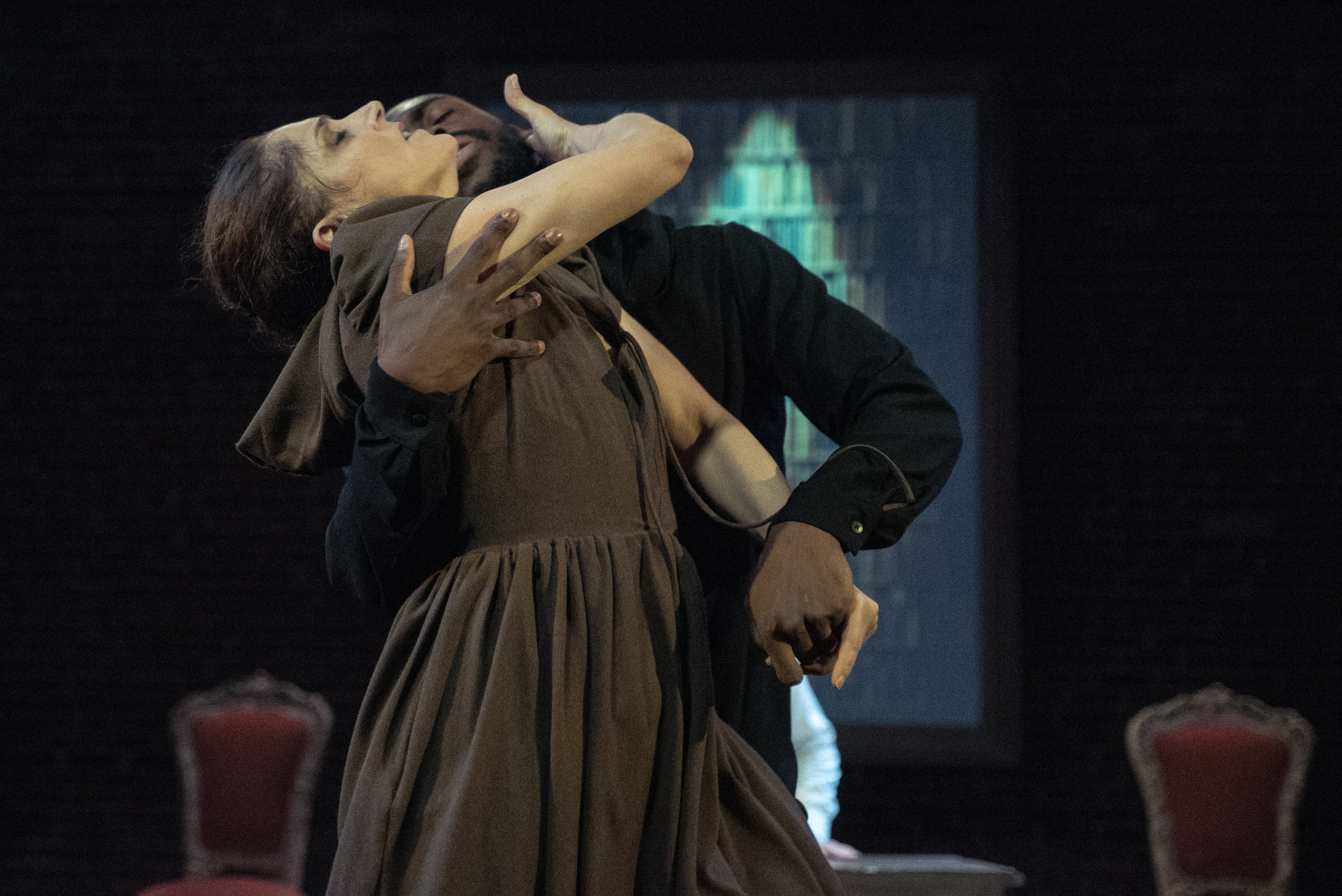 DIRECTOR’S STATEMENT:
“I had come back time and again to Against Nature, a very strange novel by Joris Karl Huysmans. It is sensuous, celebrating smell, touch, colour, skin, poetry, painting, sex, and home decorating; to the point of decadence. A man, tired of the debauched and decadent world in which he has lived becomes a recluse, and aims to create his own universe within his home. What starts as a celebration of ‘nature’, however, becomes a personal disaster as he turns far away from the world. We see that his lifestyle is in fact against nature as he loses his battle with independence and becomes a hermit. Finally returning to society to find equilibrium, is to him a battle lost.

“I have a personal connection with this story, which is why I find it so intriguing. I live in the country, alone, in a beautiful house with a lovely garden and I can feel the pull towards leaving the world behind and perfecting my own environment, outside the noise of new media. The projects I take on are really my only lifeline to social life. Des Esseintes’ experience is both a warning to me as well as something I identify strongly with. Yet there is much to celebrate in creating your own universe. Perhaps it is a battle worth losing?” 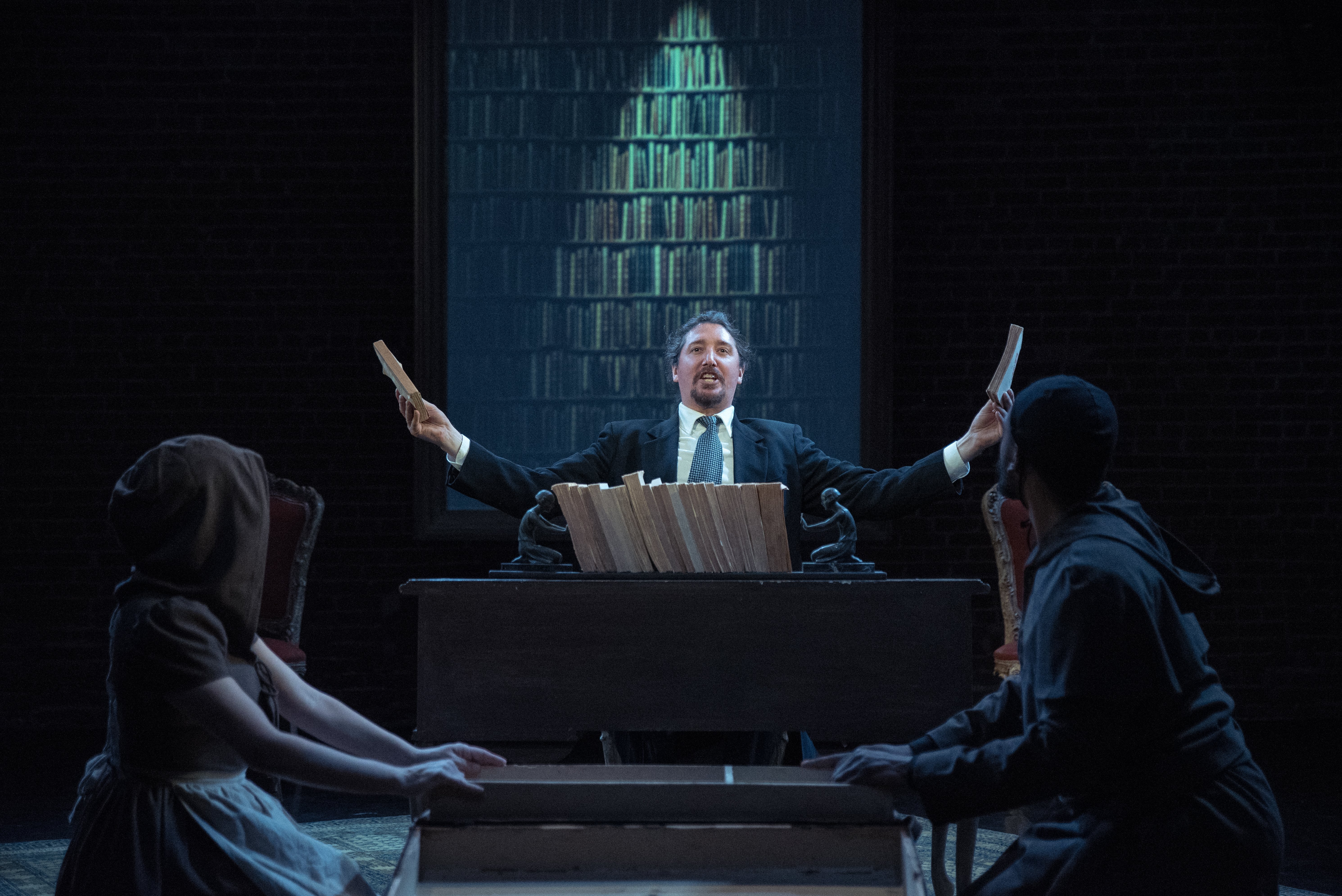 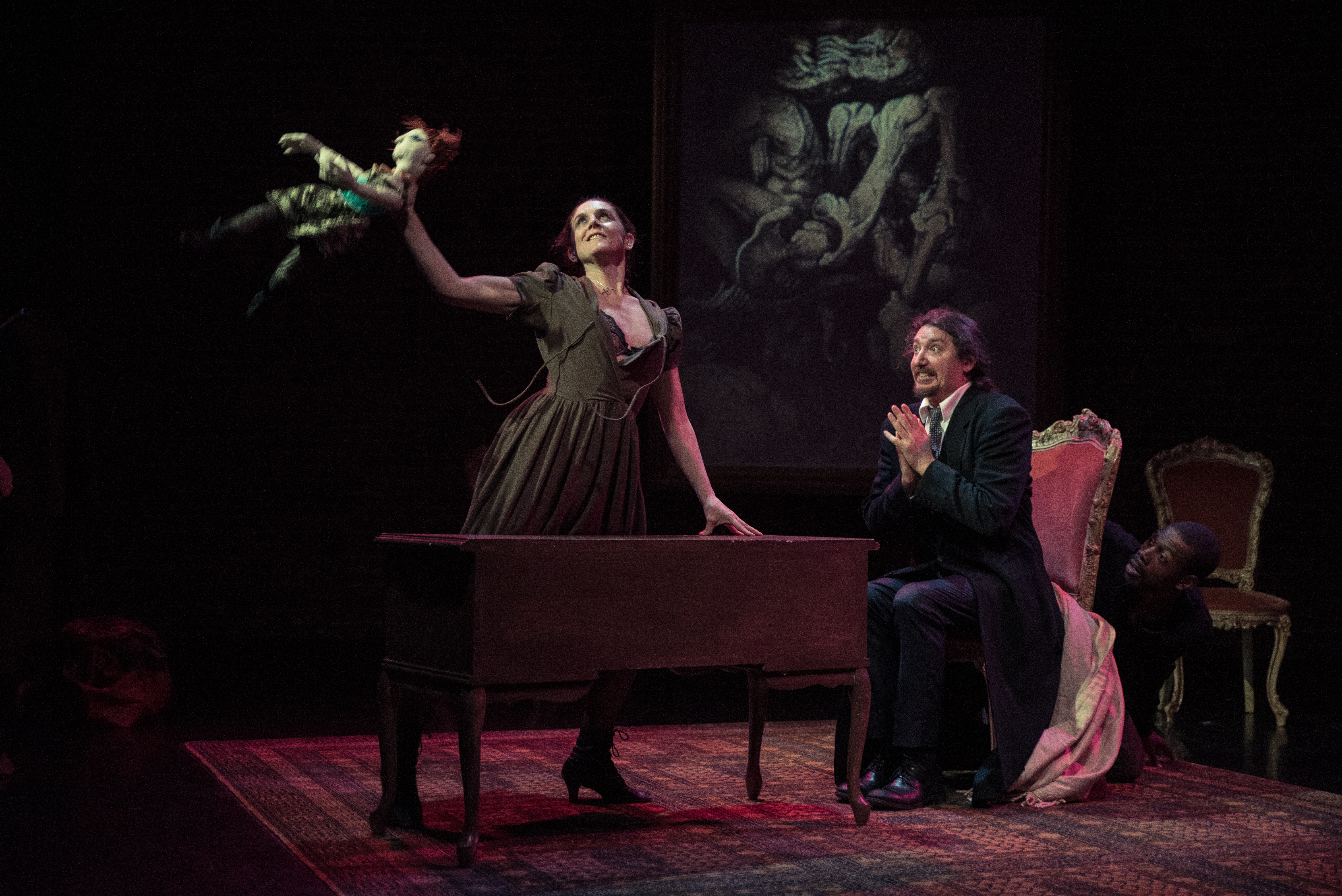 In 2008, James Kudelka was named resident choreographer of C+C, allowing him to revisit some of his finest work while making way for challenging new contemporary creations. The presence of Kudelka has expanded C+C’s public recognition and increased audiences eager to see the work of one of the Canada’s finest choreographers.

The company has toured extensively,