AN EVENING WITH EASTMAN

A showcase workshop performance by wind in the leaves collective

This is a performance workshop featuring new work by the ‘wind in the leaves collective’ based on the life and work of the Black Queer minimalist composer, dancer, choreographer, pianist and singer Julius Eastman.  The evening will feature performances based Eastman’s ‘Evil Nigger’ and ‘Prelude to St. Joan’, two challenging pieces of music respectively performed with four grand pianos and a cappella and featuring charles c. smith’s poetry and collective choreography by Rodney Diverlus, Michael Mortley, Kevin A. Ormsby, Bakari Eddison Lindsay, Mateo Galindo Torres, Laurence Lemieux and Yui Ugai.  The evening will also feature a performance of the ‘collective’s’ work ‘Everything is Everything: Spirit of 5’ performed by Mateo Galindo Torres and Tereka Tyler-Davis based on the choreography and videography of Aria Evans and Jesse Dell. All of this topped off with the showing of the film ‘St. Joan’ featuring Antonin Artaud with music composed by Julius Eastman for 10 cellos. 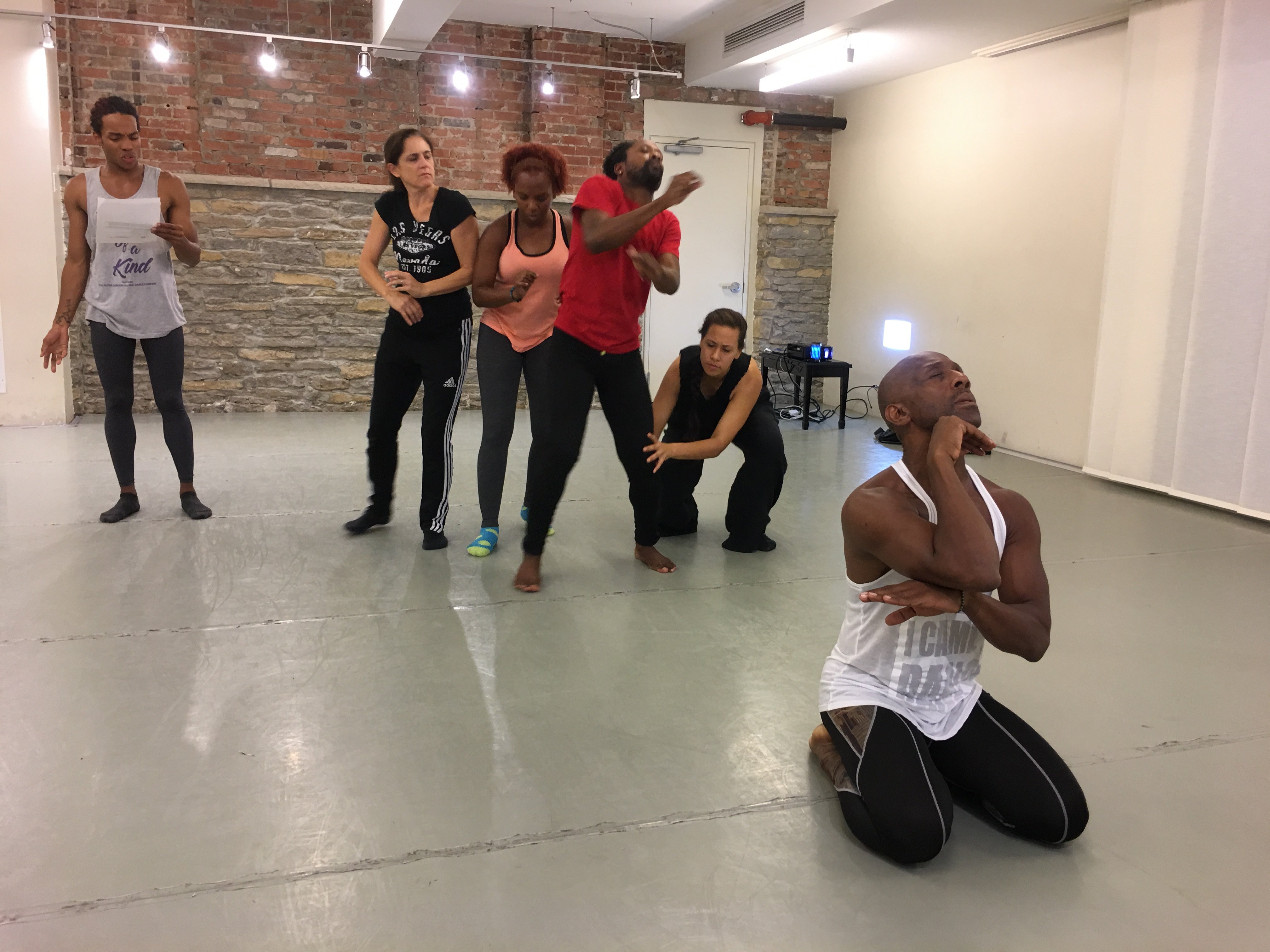 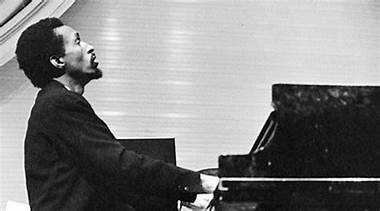 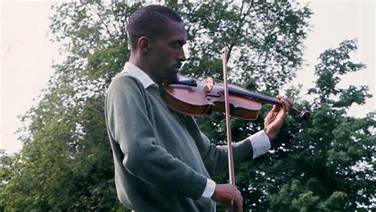