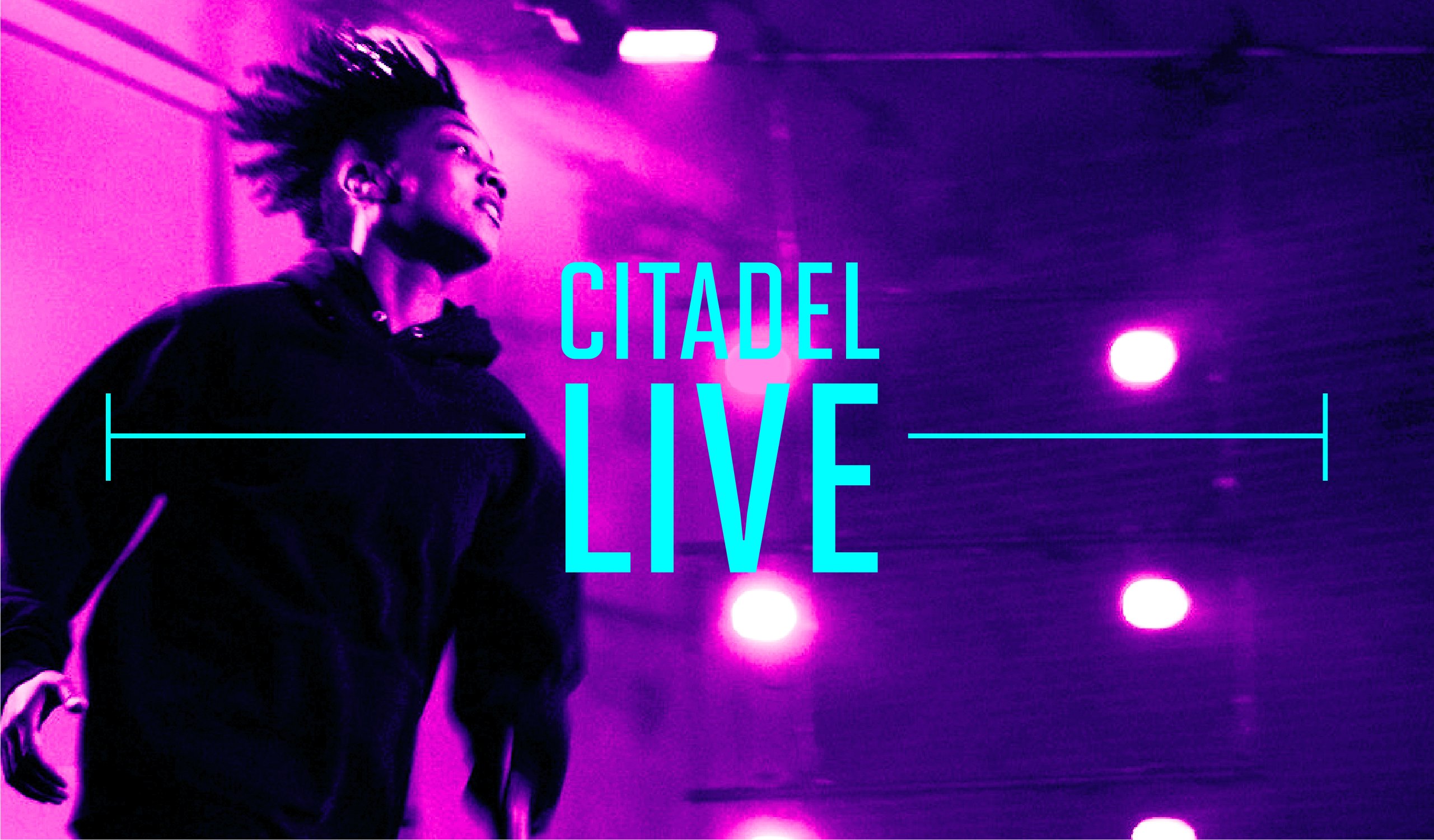 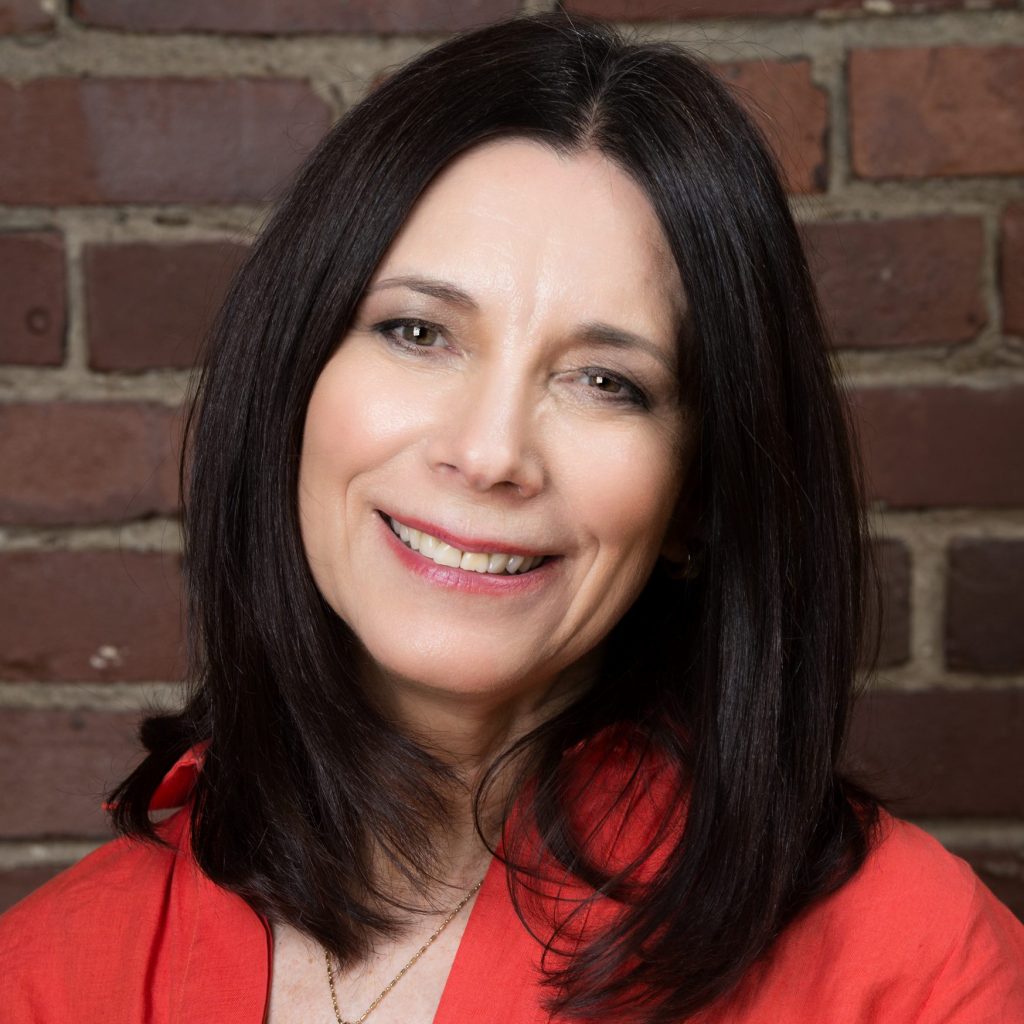 Barbara Willis Sweete is an Oscar-nominated film industry veteran and founding partner of Rhombus Media, specialists in Performing Arts Films. Now with Artemis Pictures, Barbara produces and directs films and TV programs in all genres. Her work has been shown at major international film festivals and has received many top awards, including an Oscar nomination, four Emmys, three Grammy nominations, and many Geminis, Genies and Canadian Screen Awards. 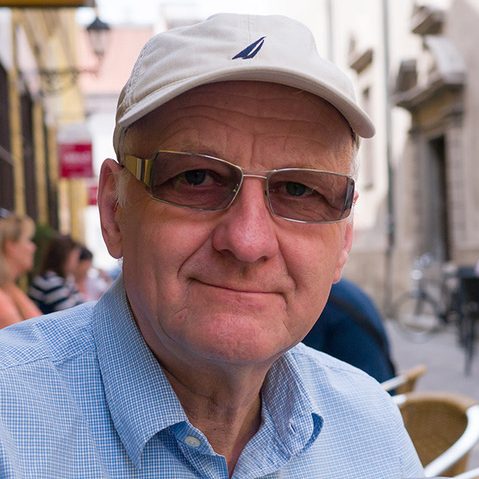 Milan Podsedly, CSC, is an award-winning director of photography who has an extensive career in TV, film, documentaries, and live performance. His credits include movies “Christmas Around the Corner”, “Mum’s the Word, and “Billy Bishop Goes To War”; and TV series including “My Perfect Landing,” “The Next Step VI”, and “Dan for Mayor II”.

His performing arts and documentary work includes “I Lost My Talk” with the National Arts Centre, “Songs of Freedom”, a feature-length documentary and miniseries with soprano Measha Brueggergosman, “Sketches of Dvorak”, a documentary about the Czech Philharmonic Orchestra, and “Yo-Yo Ma’s Inspired by Bach: Falling Down Stairs,” a TV special featuring Yo-Yo Ma, and Mark Morris Dance Group.

He has won a number of awards including a 2016 Canadian Screen Award, and a 2009 Gemini Award. 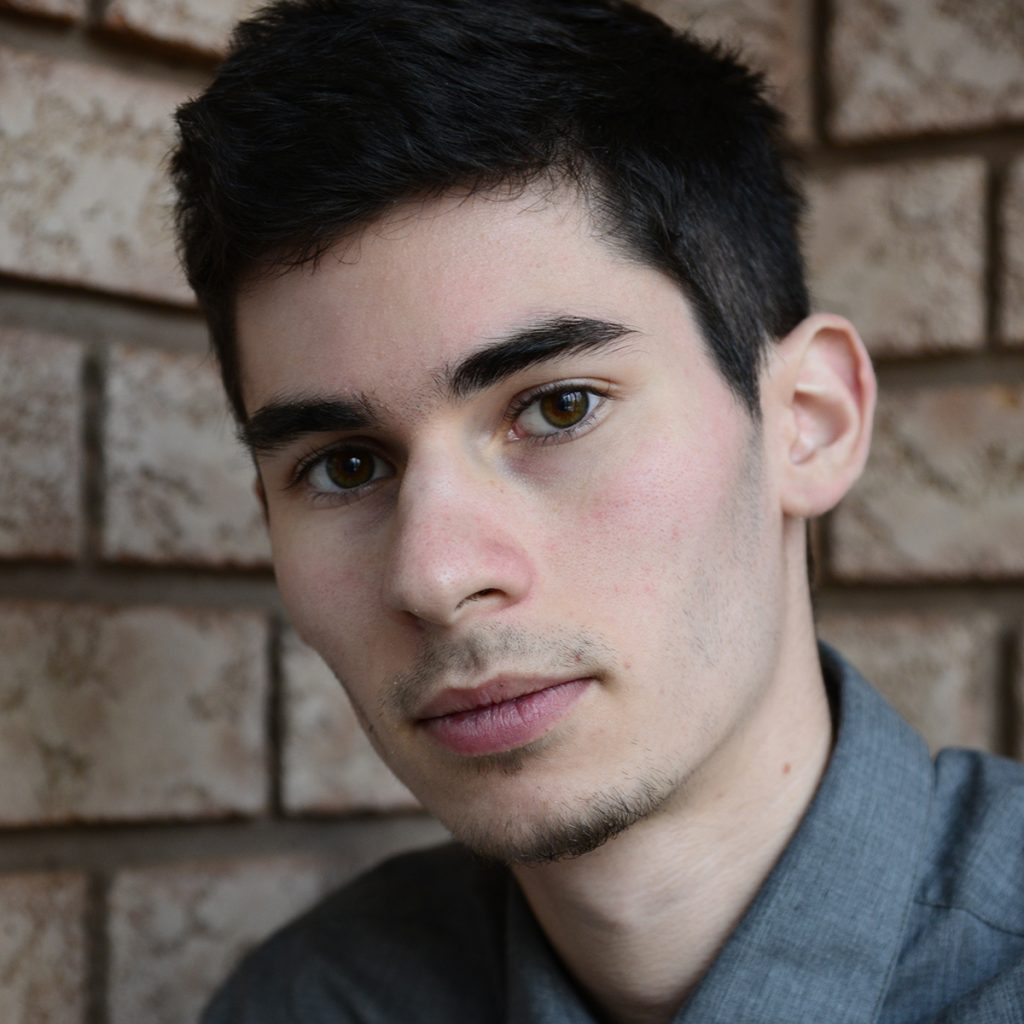 Andrew McCormack began his working relationship with Citadel + Compagnie as a dancer in 2014, after graduating from Ryerson University’s Performance Dance program (2011-2015). In 2016, Andrew expanded his role, working as a technician for the company, and officially became The Citadel’s Technical Director in 2018. Andrew’s interests within theatre have continued to expand into working in lighting design after having worked with various indie choreographers in his capacity as a technician at The Citadel.

As a lighting designer, Andrew has recently had the opportunity to work with established choreographers Danny Grossman (2018) and Janak Khendry (2019) and as the designer for Night Shift’s inaugural 2019 season. 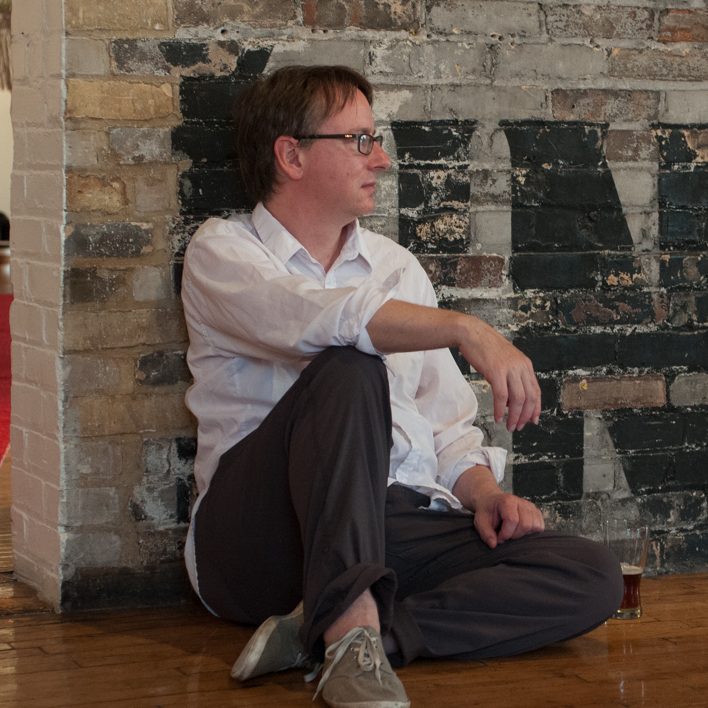 Composer, sound designer, musician and instrument maker John Gzowski has worked on over 200 theatre, dance and film productions for which he has done composition, sound design, live foley, live music and as musical director. He has played banjo for opera in Banff, studied Carnatic classical music in India and played oud and guitar in jazz and folk festivals across Canada and Europe. His theatre work has won him 6 Dora Awards, from 18 nominations for companies like Stratford, Shaw Festival, Luminato, National Arts Centre, the Mirvishes, MTC, the Arts Club, Canstage, Soulpepper, Dancemakers, Red Sky, Tarragon, Factory Theatre and YPT. Gzowski has played on numerous CDs, with recent releases with Patricia O’Callaghan, Tasa, and Autorickshaw, as well as a Juno nomination with Maza Meze. He has run Canada’s first microtonal group, touring Canada playing the works of Harry Partch, composed and performed with several new music groups and worked as co-artistic director of the Music Gallery. 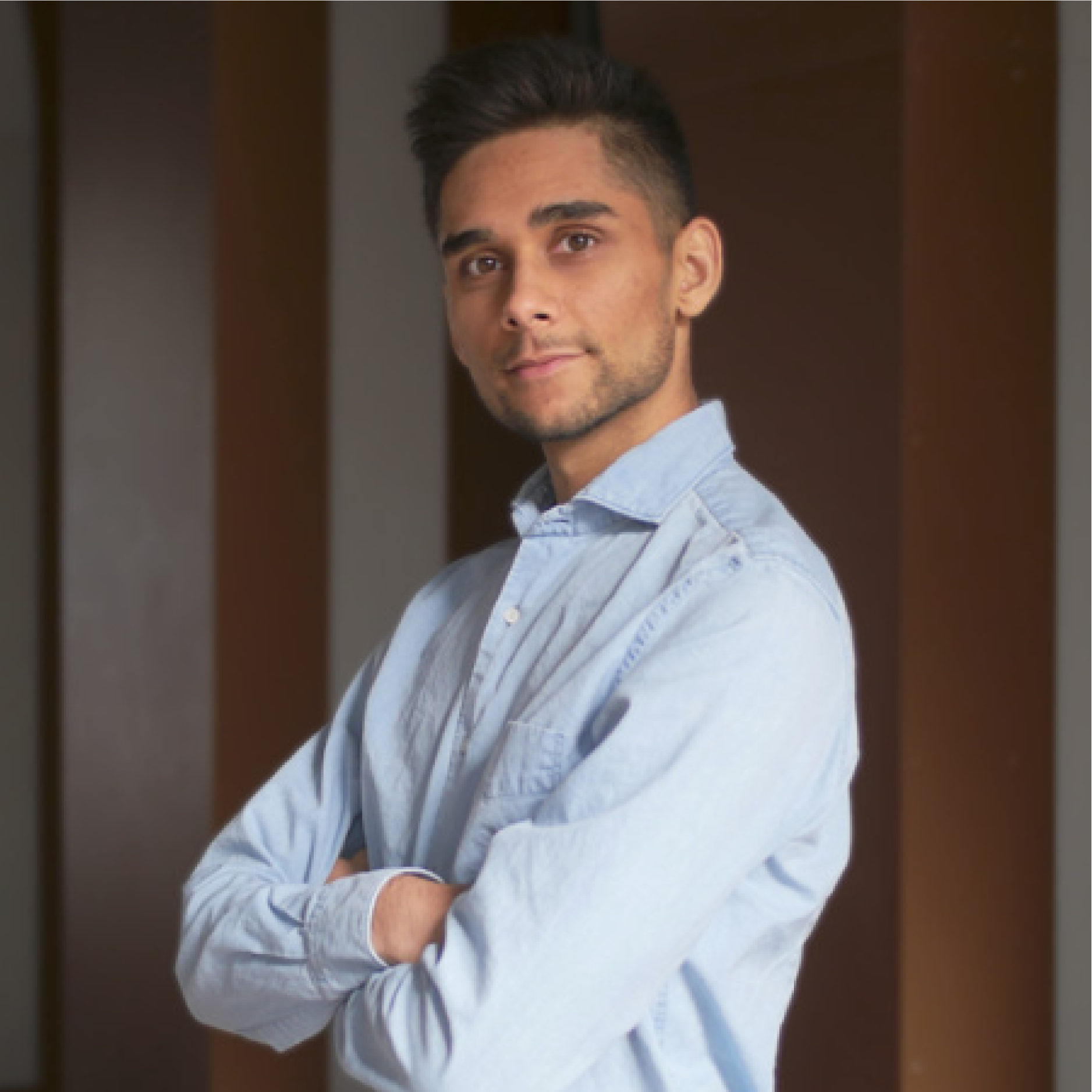 Paul-John Elisha joined Citadel + Compagnie in 2019 as a Digital Marketing Specialist. He graduated from Ryerson School of Performance in Dance (2017) and RED Academy with a Digital Marketing Diploma (2019). Since then, he has moved towards data analysis, ads management, frontend development, and livestream broadcasting for The Citadel. Earlier in 2020, he created a digital platform and livestreamed Citadel Online from the company’s current website featuring 10 archived works. His goal is to help enhance Citadel + Compagnie’s digital experience as well as implement new opportunities for dance online. 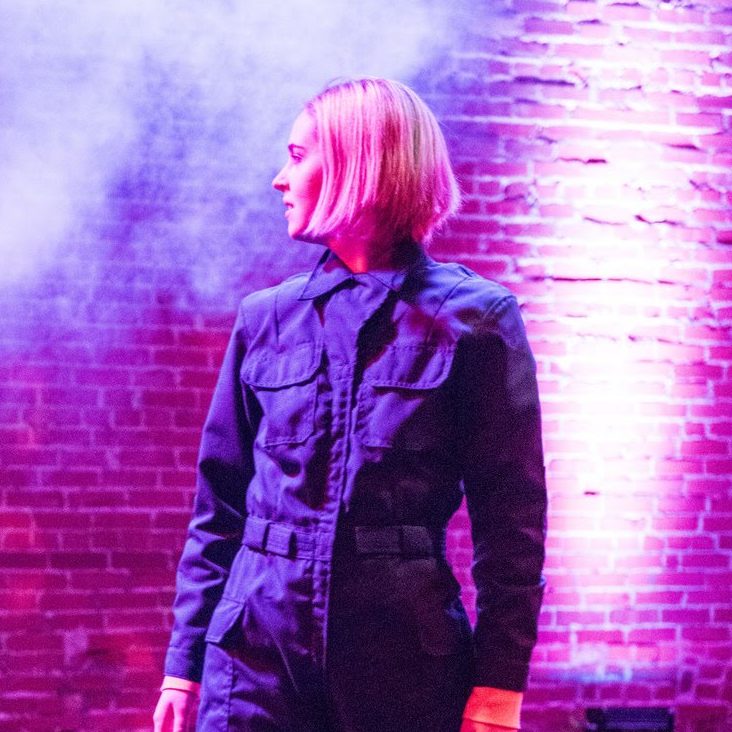 Born in Montreal, Juliette trained as a dancer at Canada’s National Ballet School, and later at the School of Toronto Dance Theatre upon graduating from Rosedale Heights School of The Arts. In 2018 she founded Not a Collective, a company housed at The Citadel, that works and collaborates with artists to produce multidisciplinary art events in Toronto such as concerts and festivals, film screenings, art exhibits and more. Through Not a Collective, she has organized fundraisers for local community organizations including Casey House, Regent Park Film Festival and Dixon Hall. She is currently receiving a certificate at Ryerson University in Mental health and addiction. Juliette is thrilled to be working alongside Barbara Willis Sweete as a script assistant.