Exploring definitions of “manliness” through sports and pop culture, Provencher asks audiences to question hypermasculinity from February 20-22, 2020 at The Citadel

TORONTO, ON – From a fashion show to a football field, from femininity to hyper-masculinity, Montreal-based Sébastien Provencher both confronts and questions the notion of manliness in the Toronto premiere of Children of Chemistry, at The Citadel: Ross Centre for Dance from February 20-22, 2020.

“Sébastien plays with pop culture and gender expression in this poignant and hilarious interrogation of masculinity,” says Citadel + Compagnie Artistic Director, Laurence Lemieux. “I am thrilled to be presenting his work to Toronto audiences at The Citadel.”

Having grown up playing sports, Provencher examines how clichés of hyper-masculine athleticism have been built into his own notions of masculinity, particularly, the social and symbolic codes surrounding “maleness” in American football. Through a colourful and comical, yet touching universe, he explores what it is to embrace diversity of gender.

With an exceptional cast of five queer emerging dance artists, Provencher explores bullying and tenderness and toxic masculinity, while providing audiences with permission to question gender stereotypes through this humorous and touching work.

From a fashion show to a football field, from femininity to hypermasculinity, Children of Chemistry both confronts and questions the notion of manliness. In a repetitive dance with popular and sporting references, Provencher tackles stereotypes of masculinity. Hailed as “poignant performance” this Toronto premiere is a captivating piece that invites audiences to imagine the masculine through a different lens.

Sébastien Provencher is a graduate from the Université du Québec à Montréal, where he received the William Douglas grant during that time. In Summer 2016, he has been granted by the Canada Art Council to complete the choreographic ATLAS program at the Impulstanz Dance Festival in Vienna. His last works have presented at l’Agora de la danse (Deux Squelettes, 2019), Tangente Danse (Children of Chemistry, 2017). He is currently working on a new coproduction Canada-Germany with Julia B. Laperrière that will premiere in fall 2020.

Using a multidisciplinary approach in his works, Sébastien focuses his performances around the questions of gender, identity and political issues. The first version of Children of Chemistry, presented at Quartiers Danses, has recently won the Coup de Coeur Prize from the public. As a performer, he is dancing in Montreal and toronto for established and emerging choreographers such as Emmanuel Jouthe, Sasha Kleinplatz, Manon Oligny, Louise Bédard, George Stamos, Helen Simard, Dietrich Group/DA Hoskins, Social Growl Dance/Riley Sims and Marie Lambin. 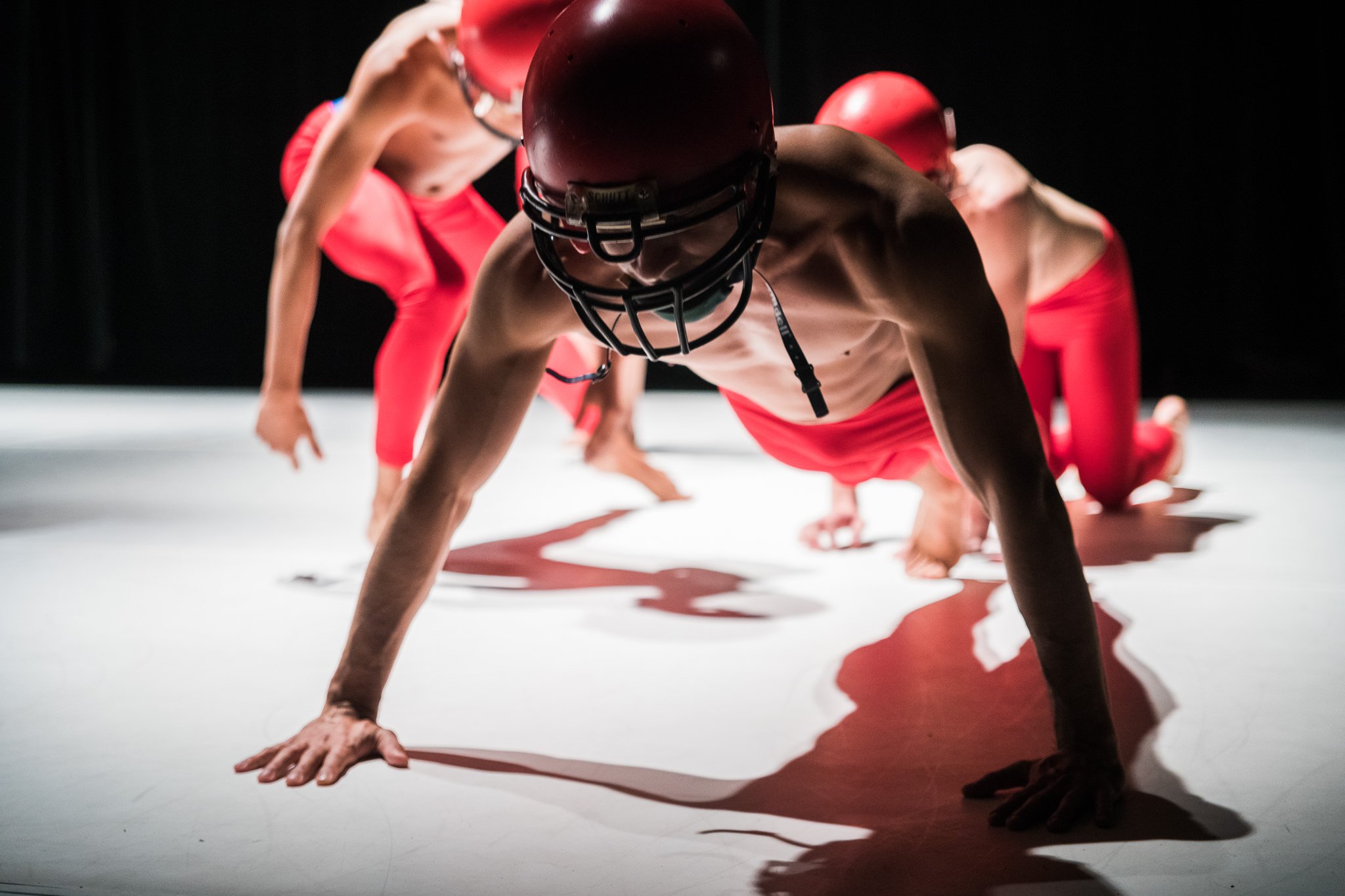