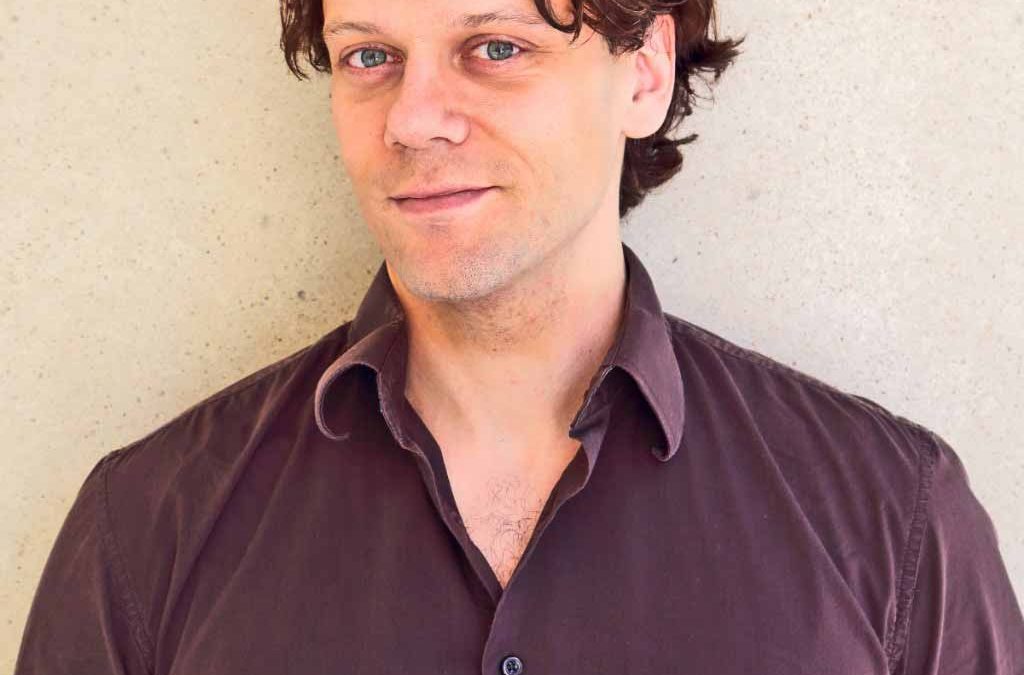 Performances
take place at The Citadel: Ross Centre for Dance, located at 304 Parliament
Street, Toronto, at Dundas and Parliament.

From a fashion show to a football field, from
femininity to hypermasculinity, Children of Chemistry both confronts and questions
the notion of manliness. In a repetitive dance with popular and sporting
references, Provencher tackles stereotypes of masculinity. Hailed as “poignant
performance” this Toronto premiere is a captivating piece that invites
audiences to imagine the masculine through a different lens. 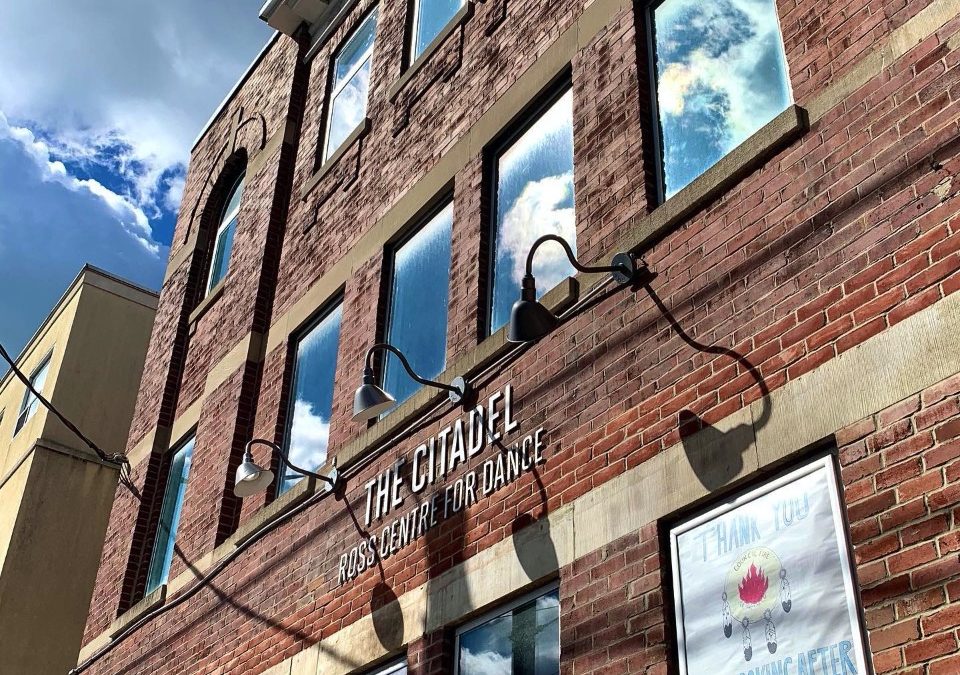 On Monday August 31st, The Citadel: Ross Centre for Dance officially reopened its doors to the public. It is a thrilling moment for Citadel + Compagnie, though one that is met with caution as we... 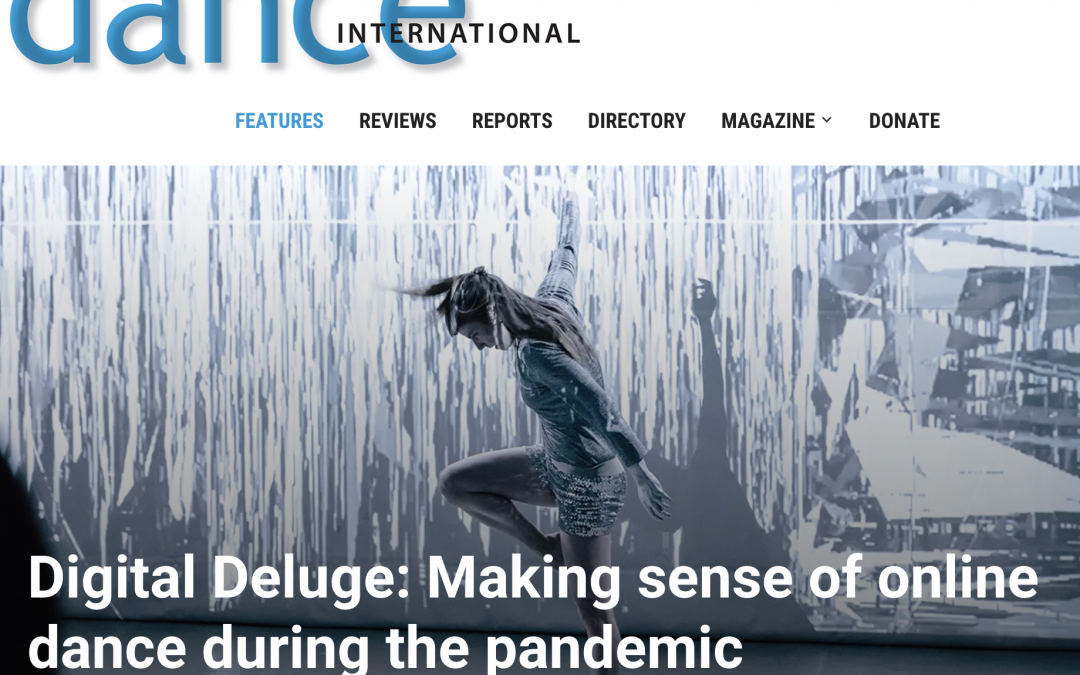 We are thrilled to read about all of the online initiatives members of the dance community have taken on during the pandemic, and are honoured our Citadel Online series was featured in a recent... 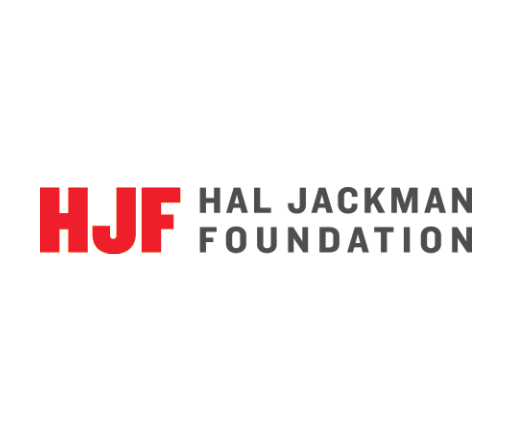 Citadel + Compagnie is honoured to announce that it has been selected as one of 80 Toronto small to mid-sized arts organizations to receive financial support from the Hal Jackman Foundation.

This gift is made possible due to a one-million-dollar contribution by the…..