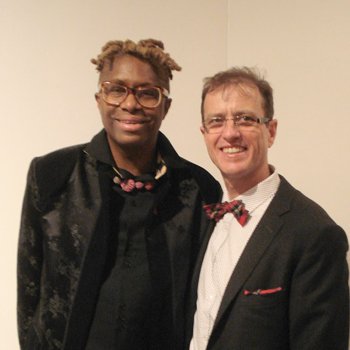 Hoax Couture was founded in 1985 by lawyer Chris Tyrell and architect Jim Searle . Without formal fashion training, the Hoax duo began by selling T-shirts on the streets of Toronto. Within a year their first fashion collection was available exclusively through Holt Renfrew. Two years later, an internationally acclaimed menswear collection followed and really put Hoax on the fashion map. From there they soared to wholesaling men’s and womenswear to boutiques in Toronto, across Canada and around the world.

Since closing their Yorkville boutique in 2005,  the designers have been creating couture fashions for clients from their Toronto showroom, as well as designing costumes for many different dance works, including several collaborations with Citadel and Compagnie. 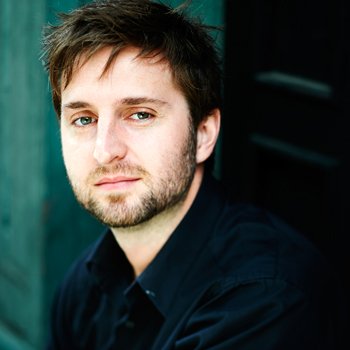 A Toronto-based lighting designer and frequent collaborator with C+C, Simon’s previous works for the company include #lovesexbrahms (Dora Award), Looking for Elvis (Dora nomination), and From the House of Mirth (Dora nomination). 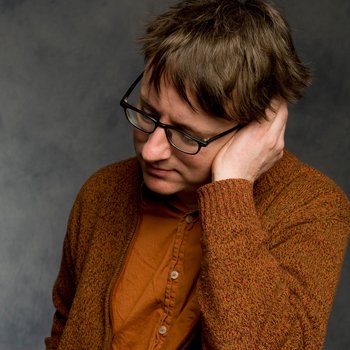 Composer, sound designer, musician and instrument maker John Gzowski has played banjo for opera in Banff, studied Carnatic classical music in India and played oud and guitar in jazz and folk festivals across Canada and Europe. His theatre work has won him 5 Dora’s, and another 7 nominations. Worked for companies like Shaw Festival, Luminato, the Mirvishes, MTC, Canstage, Soulpepper, Dancemakers, Red Sky, Tarragon, Factory Theatre and YPT in almost 200 productions. 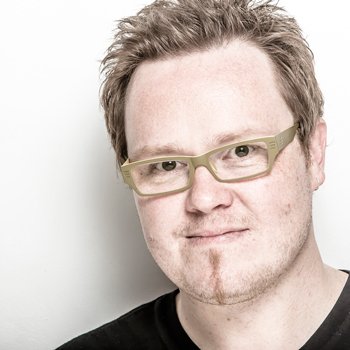 Jeremy Mimnagh works as a photographer, filmmaker, and projection & sound designer for performance. This interest in performance-based works has involved collaborations in contemporary dance, music and theatre. With still photography and film he has documented the creation of some of these works, leaving evidence of their ephemeral evolution. His still collections have been exhibited across Canada and internationally.