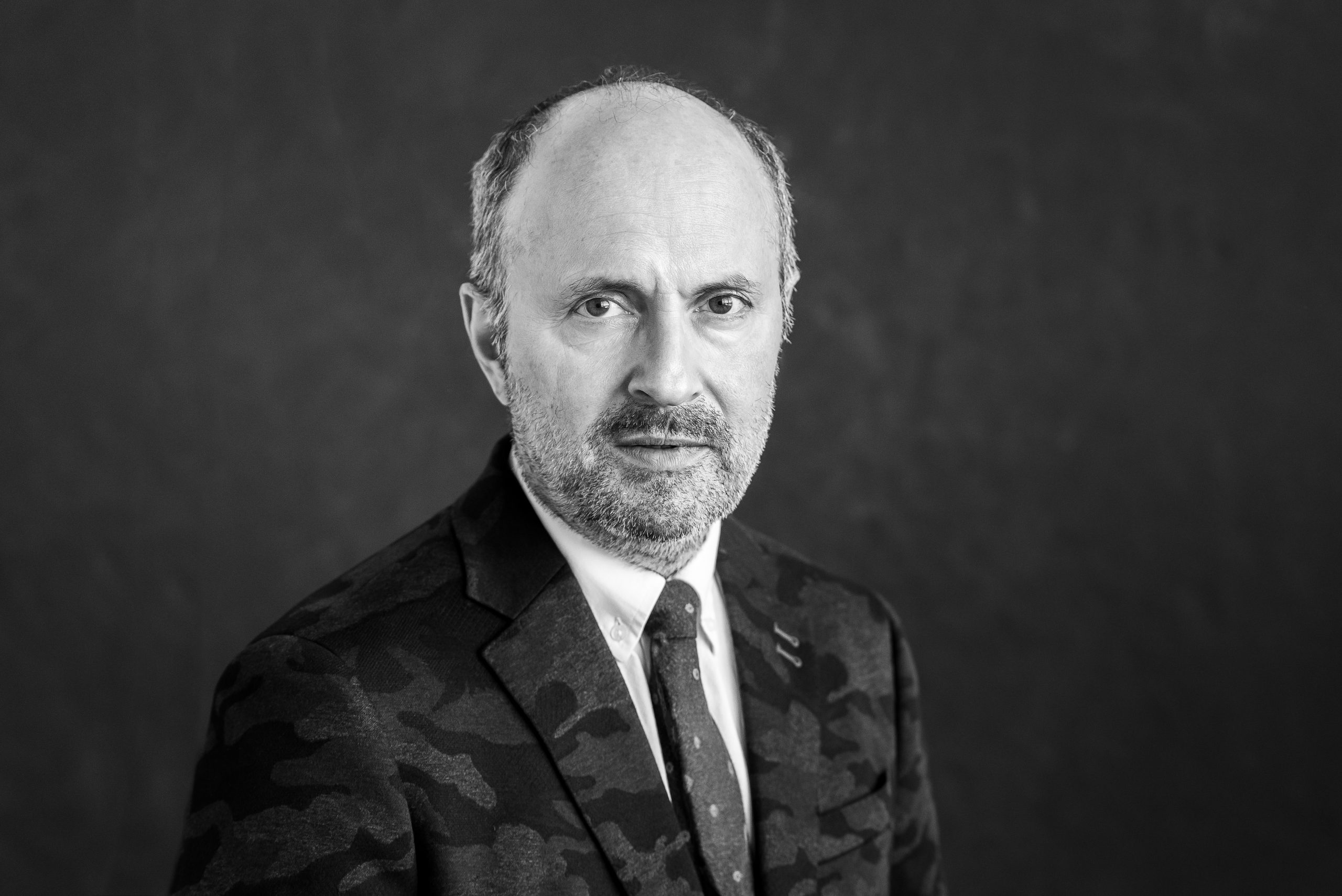 James Kudelka is among North America’s most versatile and innovative stage artists. His creative range as a choreographer reflects his eclectic musical interests and command of diverse movement idioms. Kudelka is an adept storyteller but equally excels in making abstract dances filled with psychological implication and human drama. Although his major choreographic works have included versions of the full-length ballet classics – Swan Lake, The Nutcracker, Cinderella – as well as shorter ballets in a neoclassical vein, Kudelka has had great success exploring today’s evolving dance styles and feels as much at home working with small contemporary troupes as with major ballet companies.

Kudelka began an affiliation with Toronto’s Citadel + Cie in 2006 and has been resident choreographer since 2008. His work there has led to experimental, cross-disciplinary collaborations such as From the House of Mirth (2012) merging dance and opera, and Malcolm (2014), in which Kudelka performs as puppeteer with his title puppet character. In early 2015, Kudelka made his debut as a stage director with a production of Heinrich von Kleist’s The Prince of Homburg.

As a teacher, Kudelka has worked with Vancouver Arts Umbrella, Ryerson University, and Canada’s National Ballet School, and he continues to work internationally as a choreographer. He was appointed an Officer of the Order of Canada in 2005 and is among the 2020 Dance Collection Danse Hall of Fame inductees.