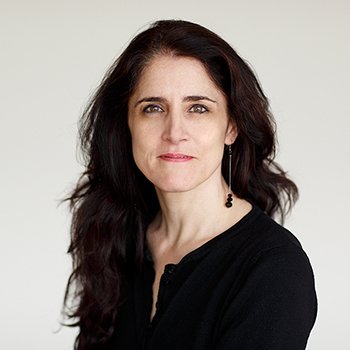 Laurence Lemieux is a choreographer, performer, presenter, teacher and artistic director of Citadel + Compagnie. Born in Québec City in 1964, Lemieux trained as a gymnast before approaching dance. She began studying ballet in 1979 and demonstrated such promise that one year later, Ludmilla Chiriaeff, founder of Les Grands Ballets Canadiens, invited her to continue her dance education at the company’s school in Montreal, where she progressed quickly under the tutelage of Ballet Master Daniel Seillier. During a summer workshop run by the Banff Centre, Lemieux met choreographer David Earle, who was working on his masterpiece, Sacra Conversazione. Under Earle’s instruction, she began learning Graham technique, an approach well suited to the young dancer, and in 1984 she followed Earle to Toronto to study with Toronto Dance Theatre (TDT). She joined the company in 1986, dancing for founders Earle, Peter Randazzo and Patricia Beatty, and later for Christopher House. Her 1998 performance in House’s Cryptoversa earned Lemieux the Dora Mavor Moore Award for Best Performance in Dance.

It was during her tenure at TDT, that Lemieux began presenting her own choreographic works: Cortège in 1991 at TDT’s Winchester Street Theatre and Canada Dance Festival; Crosswalk, a minimalist solo in a style that would become Lemieux’s choreographic signature, with tender nostalgia providing a window into the past. In 1996, Lemieux decided to deepen her investigations and participated in Le Groupe Dance Lab‘s workshop for choreographers, led by Peter Boneham. In 1997, she mounted several pieces: Amber Silence, La Mer, Les Limbes, Nuit de la Saint-Jean and Hiver Dernier, a work commissioned by TDT.

Lemieux continued to refine her choreographic vision, producing over twenty-five works including Champs de bataille in 1998, Over Lockerbie, a solo created for dancer Michael Trent in 2001, and that same year, the trio Novembre, which premiered in New York. In 2002, drawing inspiration from Dostoevsky’s first work, “Poor Folk”, Lemieux created the poignant Varenka Varenka!, performed to live original music for Russian accordion by Vladimir Sidorov, and presented in Canada and Russia.

Her 2005 piece, Les Paradis Perdus, explored memory through an evocative palette of characters performed to poetry written and performed by Christopher Butterfield. In 2007, Lemieux presented Interiors, an unforgettable family quartet that showcased the talents of this artistic family, including her then-husband, Bill Coleman, and their two children, Jimmy and Juliette. Co-produced with the National Arts Centre, Interiors was named one of the ten best dance pieces of the year in Toronto.

In 2012 Lemieux premiered Les Cheminements de l’influence, a striking solo dance work, with original music by Gordon Monahan. It created as a tribute to her father, eminent political scientist and sociologist Vincent Lemieux, and in 2014, she created Looking for  Elvis, a piece for seven dancers that explores the place of artists in the public and their capacity to function in society. In 2017, Lemieux created Jusqu’à Vimy, a full-length work that pays tribute to The Battle of Vimy Ridge, during the First World War in France while giving new life to the stories of eight local, Toronto soldiers whose lives were taken far too soon. Before performing the work in Toronto in November 2017, the company performed an excerpt of the work at the Vimy War Memorial for the 100th anniversary of The Battle of Vimy Ridge in April 2017.

Lemieux works as a choreographic mentor at the National Ballet of Canada and in 2015, she launched Bright Nights, a performance series in Regent Park that is curated specifically to highlight the intimate nature of The Citadel.

Lemieux is a passionate advocate for the arts and sits on the board of Daniel Leveillé Danse in Montreal as well as Faith in Regent Park an organization that aims to open bridge of communications between various faith groups living in Regent Park. She has also sat on the Boards of the Regroupement Québécois de la Danse and the National Council of the Canadian Dance Assembly. 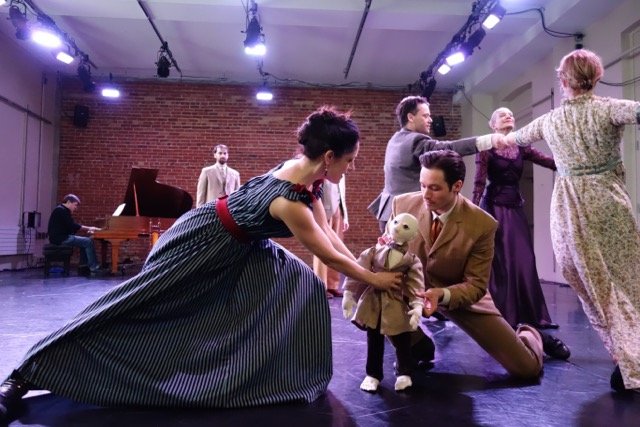 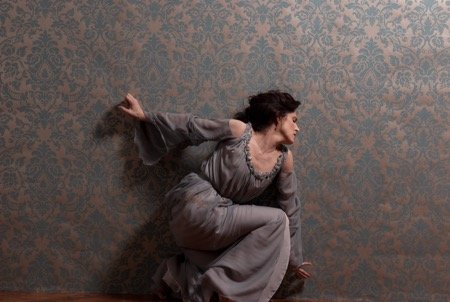 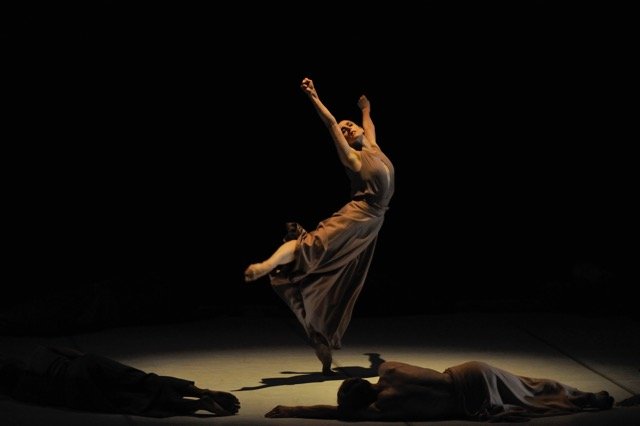 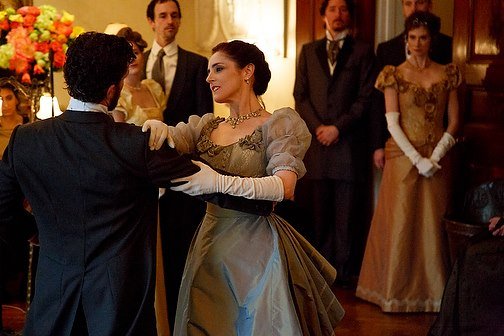