The Citadel Dance Program (CDP), established in 2012, provides weekend dance classes for children and youth. Our mandate is accessibility, inclusiveness and excellence. We welcome young people with extensive, as well as no background in dance, and ensure that their experience and training takes them to new levels of dance education, while exploring their creativity.

Stay connected via our social media and newsletter to keep in the know.

Registration is now open. To register, please fill out the form below or arrive 15 minutes before the scheduled class time, and a Citadel + Compagnie staff member will be ready to support you with all your registration needs.

A one-time registration fee of $25 is required upon arrival to first day of lessons.
All fees will be processed in-person.

Full scholarships are available for residents of Regent Park as well as those in financial need. 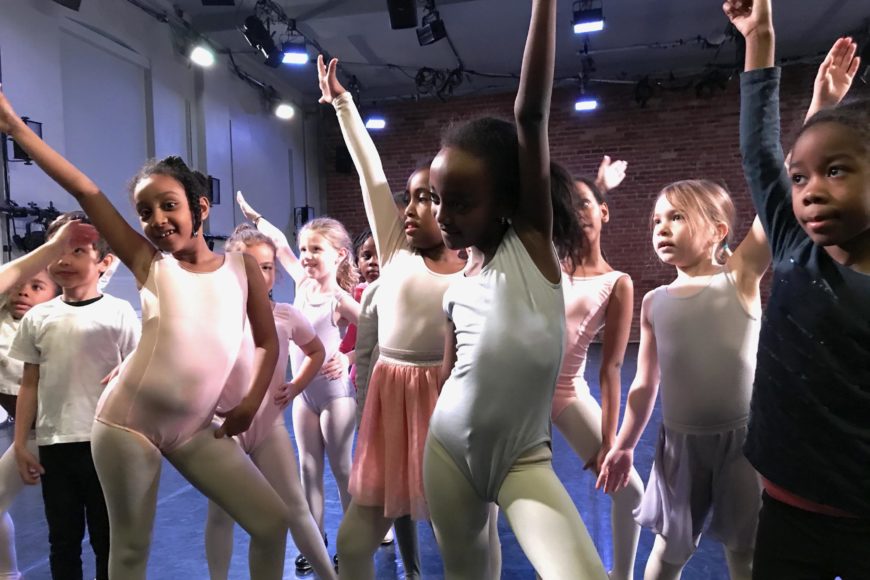 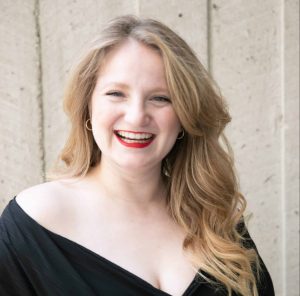 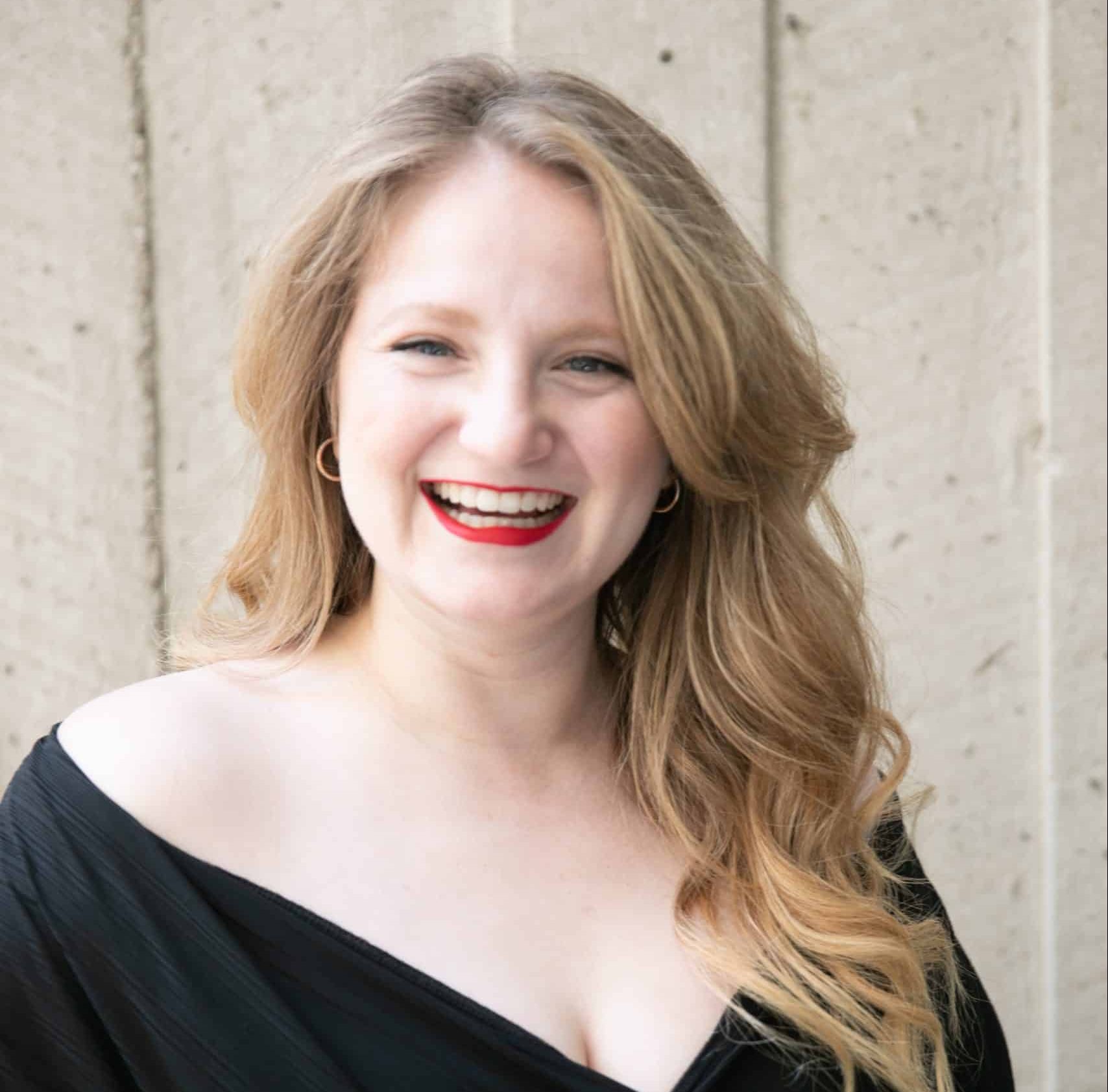 Born in Toronto, Cori Giannotta began dancing at the age of two, training in multiple disciplines including Tap, Ballet, Hip-Hop, Contemporary, Jazz and Acro.  She quickly fell in love with tap dancing, and has since become heavily involved in the Toronto tap dance scene as a producer, dancer, teacher and choreographer.

Her dancing has taken her all over North America including BC, Edmonton, Montreal, Ottawa, Pittsburgh, Chicago, Washington DC, Los Angeles, and New York City.

Highly sought after for her teaching and choreography, she has had the opportunity to teach at the Toronto Rhythm Initiative’s youth intensive, Performing Arts BC: Provincial Festival, Dance Masters of Canada, MOVE Dance Convention, and as Assistant Choreographer for the North American Tour of “EVIL DEAD the Musical”, just to name a few.

Performing onstage, in front of an audience, has always been a passion for Cori. Her performing credits include: the 2014 Toronto Body Percussion Festival, the 2014 Eastern Canadian Tap Conference, Allison Toffan and Josh Grossman’s Big Band Tap Revue with the Toronto Jazz Orchestra, The Whole Shebang: Taken By Night, the Dance Ontario production: Dance Weekend ’16, Ryan Foley’s Escapade, the 2018 Dusk Dances Festival, Fall For Dance North’s: Perspective In Rhythm, and a featured artist for the 2019 Vegetarian Food Festival. She was also a featured dancer for the commissioned work of Johnathan Morin in the 2017 Toronto International Tap Dance Festival, produced by Toffan Rhythm Projects.

But her greatest career highlight has been founding her tap dance company, Rhythm & Sound in 2015, alongside Johnathan Morin. The company has annual performances in Toronto, has been presented in Edmonton at the Feats Festival of Dance in 2017, and has been featured in several festival performances in the GTA. 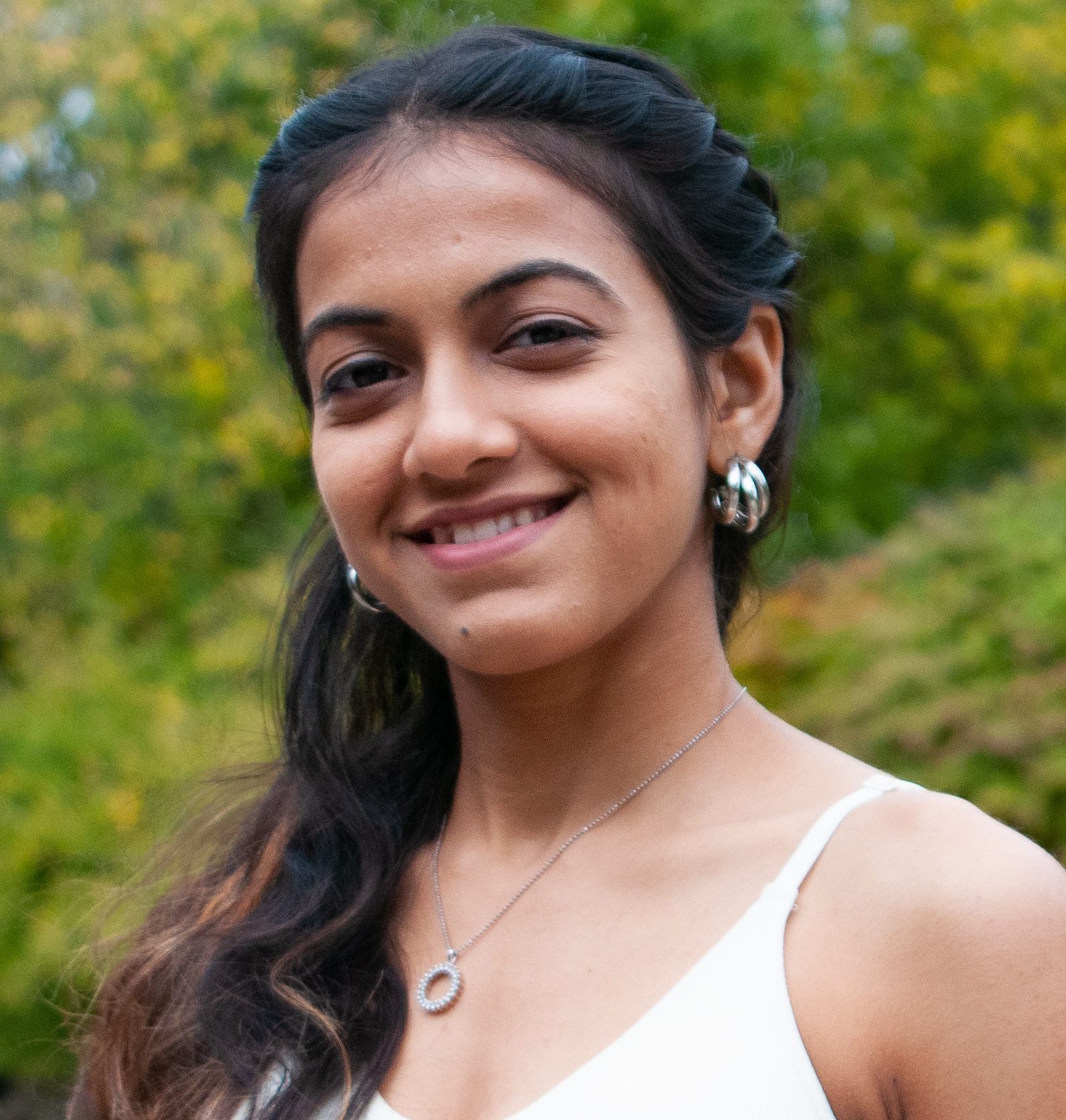 Rajvi Dedhia started her training in India with Shiamak Davar and performed as a company member for four years.

She obtained RAD and ISTD certifications followed by extensive teaching experience. She toured and performed in numerous stage shows, tv shows, and a Netflix original as a company member. Currently, she is a final-year student at The School of Toronto Dance Theatre and has had the chance to work with several renowned choreographers in Canada.

She works towards repurposing Bharatanatyam for inclusion and connection.

Sukruti is originally from Bengaluru, India and came to Toronto in 2019. She has extensive training in Bharatanatyam technique from Kalakshetra foundation, Chennai and has undergone intensive sessions with Guru P.T. Narendran to dwell deeper upon the magic and workings of the art form.

Sukruti has the experience of working in contemporary dance spaces and productions through Arangham Dance Theatre, Chennai, as a company dancer at Nova Dance, Toronto and with Jamii Esplanade, Toronto. She has performed at the Edinburgh Fringe Festival and at Malawi as a cultural diplomat from the Government of India with Vyuti Dance Company, Bengaluru.

Sukruti is also a certified Yoga instructor and holds a Master’s degree in History.

Contemporary Classes with Johanna
Tuesdays & Thursdays from October 4, 2022 until June 29, 2023

Email bergfeltjohanna@gmail.com for registration and inquiries.

Johanna Bergfelt, a native of Sweden, graduated from The Royal Swedish Ballet School in 1989. She has an extensive performance background beginning with Östgötabaletten, where she worked for six years,and later joined Norrdans, and the Barents Dance Ensemble. Since coming to Canada in 2000, Johanna has worked with The Chimera Project, Kaeja d’Dance, Kathleen Rea, Santee Smith, Darcey Callison, Louis Laberge-Côté, Kate Alton, Holly Small, William Yong, Pro Arte Danza, Mairéad Filgate, Yvonne Ng, and the Toronto Dance Theatre, where she was a company dancer for six years. Johanna has been nominated four times for a Dora Mavor Moore Award. Johanna was named Danza Corpus Canada’s artist in residence in December 2021.

As a teacher Johanna teaches regularly at In Studio, her own online classes, as well as The School of Toronto Dance Theatre. 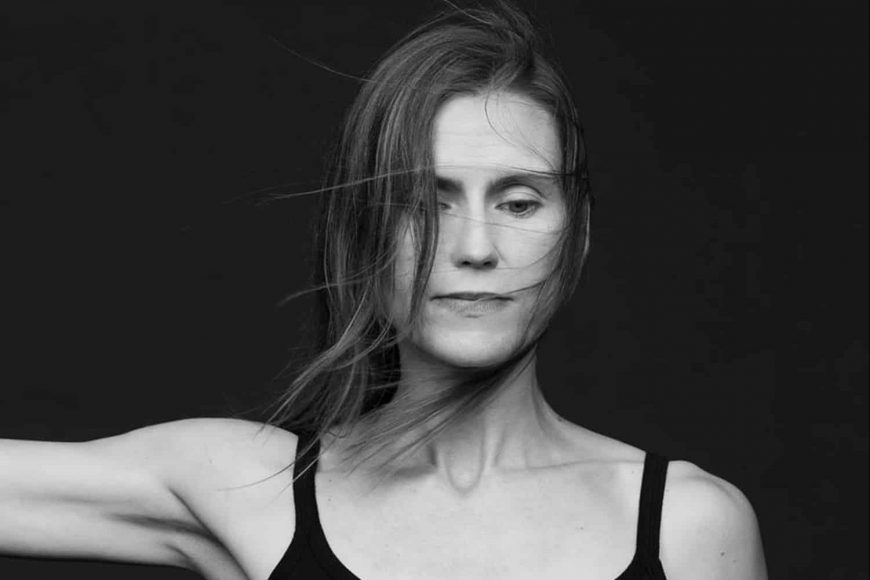