Encounters is part of a solo & duet commissioning project – intimate encounters created by exceptional choreographers with whom Sylvie Bouchard wanted to journey with artistically. Each piece is created in an environment that allows time for the artists to delve deep into their creative curiosities, and to explore new ideas and artistic landscapes. Encounters is the third production within this commissioning project.

…but water is like a mirror is an intimate ritual of body and breath. Blood remembers, mind wanders, while water brings the body to find its centre, through colourful currents.

This ritual was inspired by the connection between wounds and nature, and by how the horse spirit can heal the body through breath. Sylvie’s invested relationship with horses and Sashar’s emotional connection to nomadic life and horse spirit, have brought this collaboration to a wholesome place.

The solo choreography uses the unique creative approach to dance called Living Stories that was developed by Sashar Zarif, along with inspirations drawn from Central Asian shamanic cultures, in collaboration with the artistry of Sylvie Bouchard.

For the creation of Bob’s Last Request!, the late Tedd Robinson was interested in working more closely with a narrative, which he described as follows: “The two performers were part of an unsuccessful band from the 60s. Bob, the third member of the trio, died and requested that a song from the band be performed at his funeral. Bob’s Last Request! is about the preparation of the two other band members before the funeral, and the song that is performed at the funeral.” 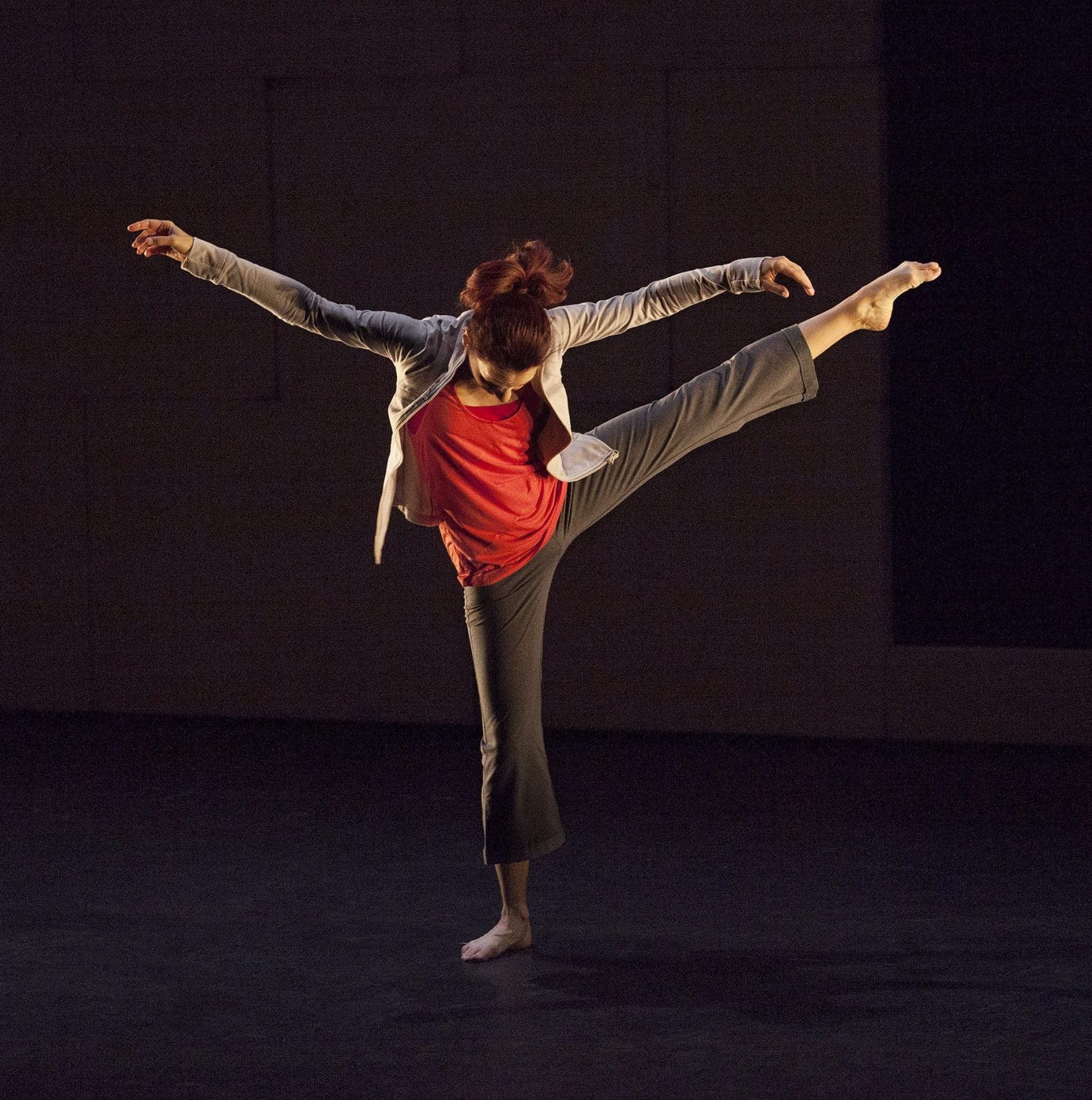 BoucharDanse was conceived in 2009 by choreographer / performer Sylvie Bouchard, who is originally from Montréal. The company is an incubator of new artistic concepts and projects developed through dynamic collaborations, an intrinsic value of the company.

BoucharDanse is devoted to artistic research, creation and presentation and is committed to fostering innovative concepts and projects that intersect with a diversity of art forms. Guided by a desire to make dance inviting to both experienced and novice audiences, our programming offers unique kinesthetic experiences both in theatre venues and in non-traditional spaces. Company repertoire includes in-theatre performances, site-specific performances, multi-art installations and smaller scale works (solos and duets) for which Sylvie acts as an interpreter or a choreographer, sometimes both.
The choreographic works of Sylvie Bouchard endeavor to address issues and struggles surrounding mental health and journeys through trauma. This reflects her deep commitment and desire to speak about mental health, to unpack stories of resilience, and through dance, to engage the public in this conversation.