In an effective conversation, we need to include these elements: changes in facial expressions, tone, body movements/gestures – in a “face-to-face” manner. But that brings us to the next question: What about online? Are you really going to kiss me when you sent a kiss emoji character?

Face to Face is a conceptual dance/body theatre duet. This project explores the complexity of human emotions in real space by looking at Emoji characters in the cyber reality to find connections of the nonverbal forms of communication. 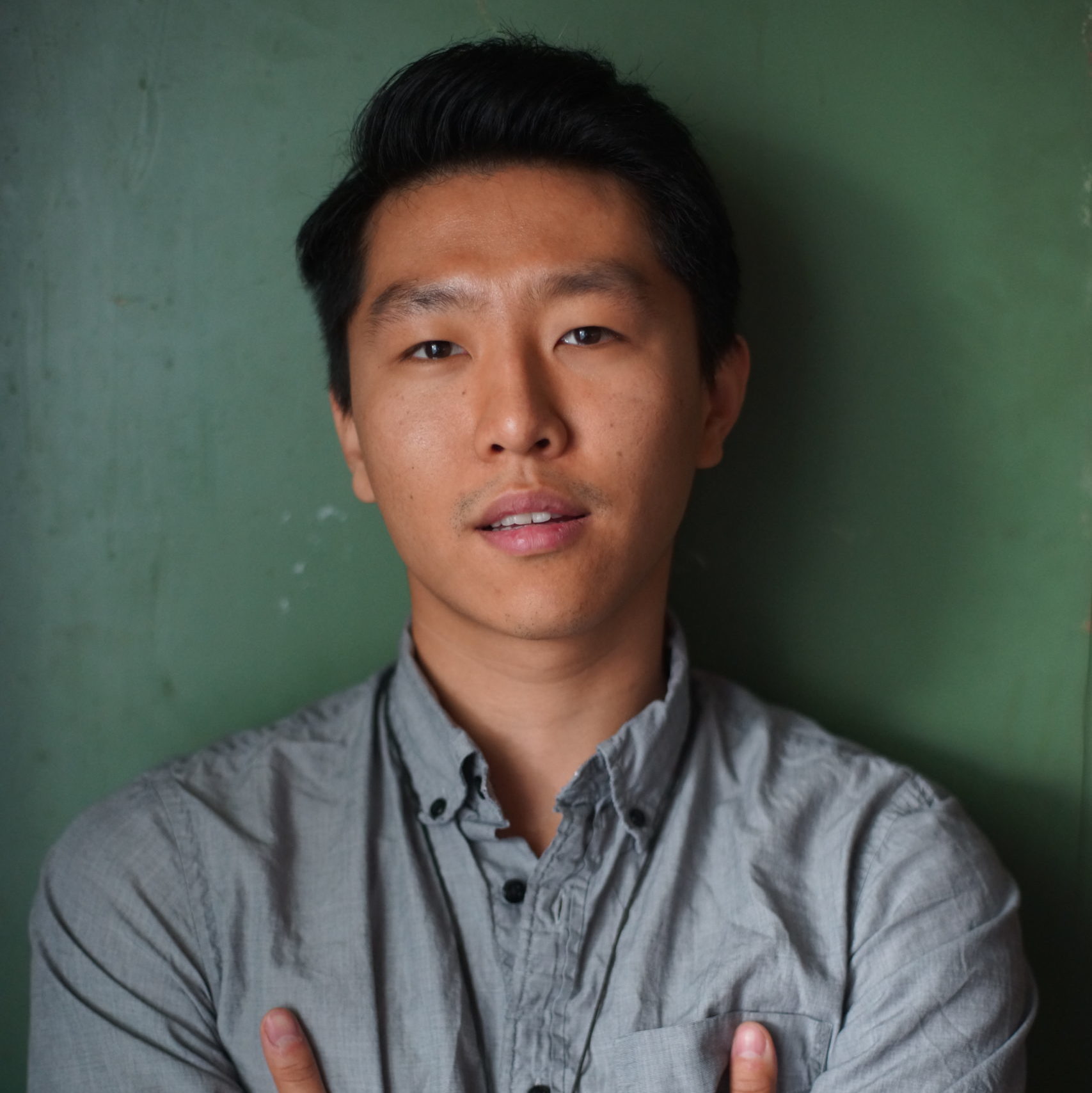 Naishi Wang – 王乃石 is a dance artist based in Toronto. Born in Changchun, China. At age 11 years old, he began with Chinese folk dances and Ballet training at Jilin College of Art. In 2004, he moved to Canada and joined The School Of Toronto Dance Theatre, and he was active as a full-time TDT company member for nine years.

Since 2015, the award-winning performer has been inspired to work as an independent choreographer. Wang shares in the belief that performing arts create imaginary perspectives that expand what dance can be in the 21st century. His rigorous practice themed on intertwined approaches from “communication” to “translation” in a somatic and conceptual point of view. Desire and honesty are a huge part of his works, expressed through repetition, contortions, waving, impulsion, and shaking. His tactile aesthetic was nurtured from Chinese calligraphy, political arts, conceptual music and experimental film. Bringing him to question how to open up the realm of perceptions.

Inspired by the Emoji characters and real emotions.