On Demand tickets provide unlimited access for the duration listed above.

To watch, please return to this page, click “Get Tickets/ Watch” and login with the account used to purchase.

Four Old Legs is “a duet to fall in love with” celebrating time, memory and experience, performed to a playlist from Chopin to Judy Garland to Talking Heads.

“Growing old is something better practiced by young people.” 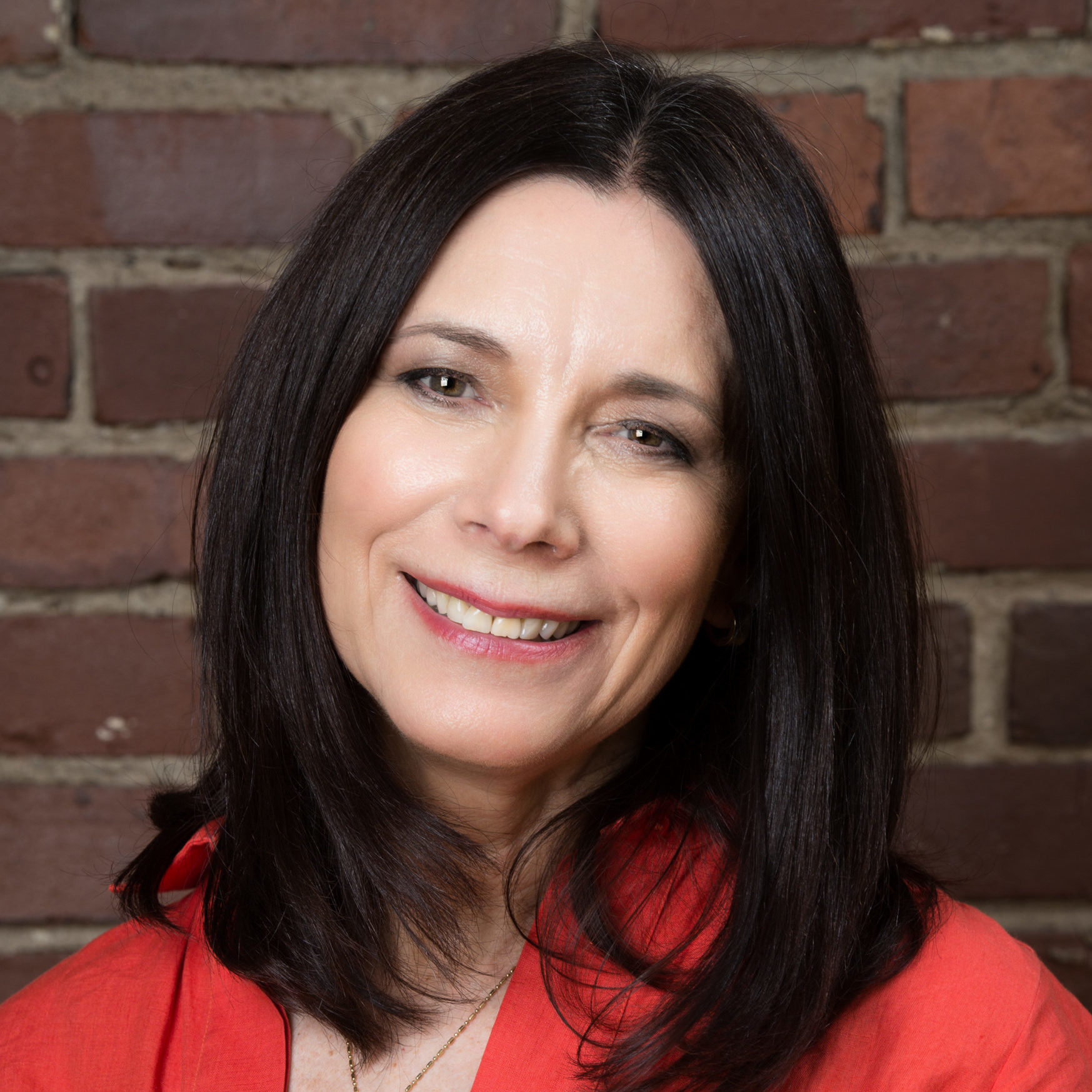 Her work has been shown at major international film festivals and has received many top awards, including an Oscar nomination, four Emmys, three Grammy nominations and many Geminis, Genies and Canadian Screen Awards. 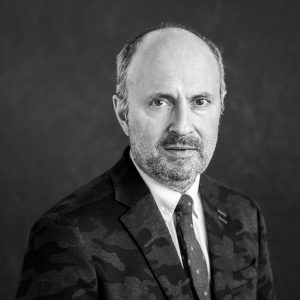 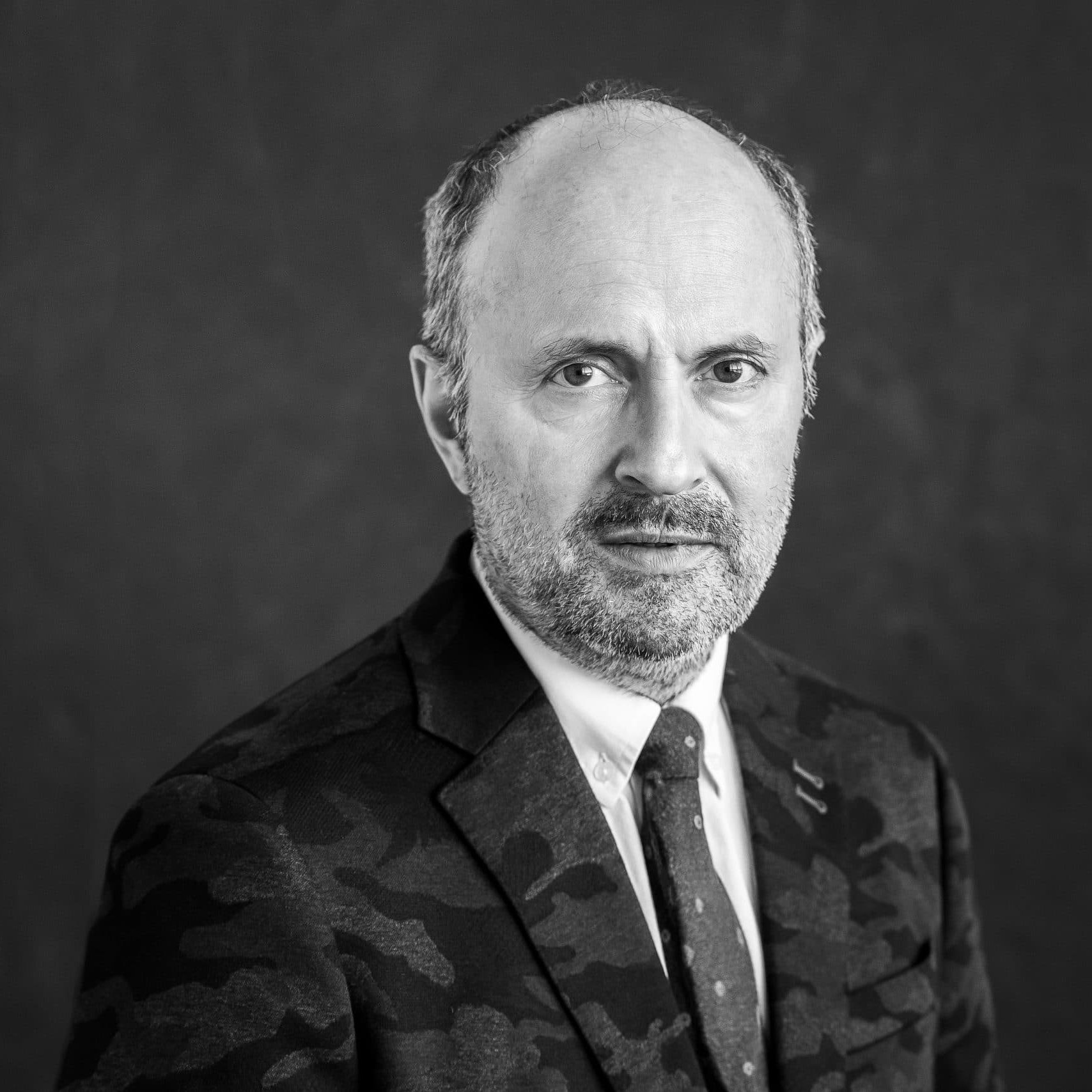 James Kudelka is among todays’ most versatile and innovative dance artists. He has choreographed for many of the world’s leading ballet companies and for smaller contemporary troupes. His creative range reflects his eclectic musical interests, command of diverse movement idioms, and commitment to working collaboratively with artists from other disciplines.

Kudelka is renowned for distinctive versions of such classics as The Nutcracker and Cinderella – signature works of the National Ballet of Canada where he served as artistic director (1996-2005). Equally, Kudelka excels in making smaller-scaled dances that are rich in psychological implication and human drama. Born in Newmarket, Ontario and trained by Canada’s National Ballet School, Kudelka began choreographing as a student and continued throughout his dancing years with the National Ballet (1972-1981) and Les Grands Ballets Canadiens (1981-1990). He began an affiliation with Toronto’s Citadel + Compagnie in 2006 and as resident choreographer from 2008 – 2020 experimented with cross-disciplinary collaborations. As a teacher, Kudelka has worked with Vancouver Arts Umbrella, Ryerson University, and Canada’s National Ballet School, and he continues to work internationally as a choreographer. He was appointed an Officer of the Order of Canada in 2005 and is among the 2020 Dance Collection Danse Hall of Fame inductees. 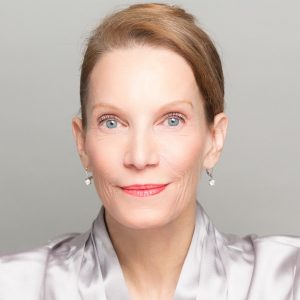 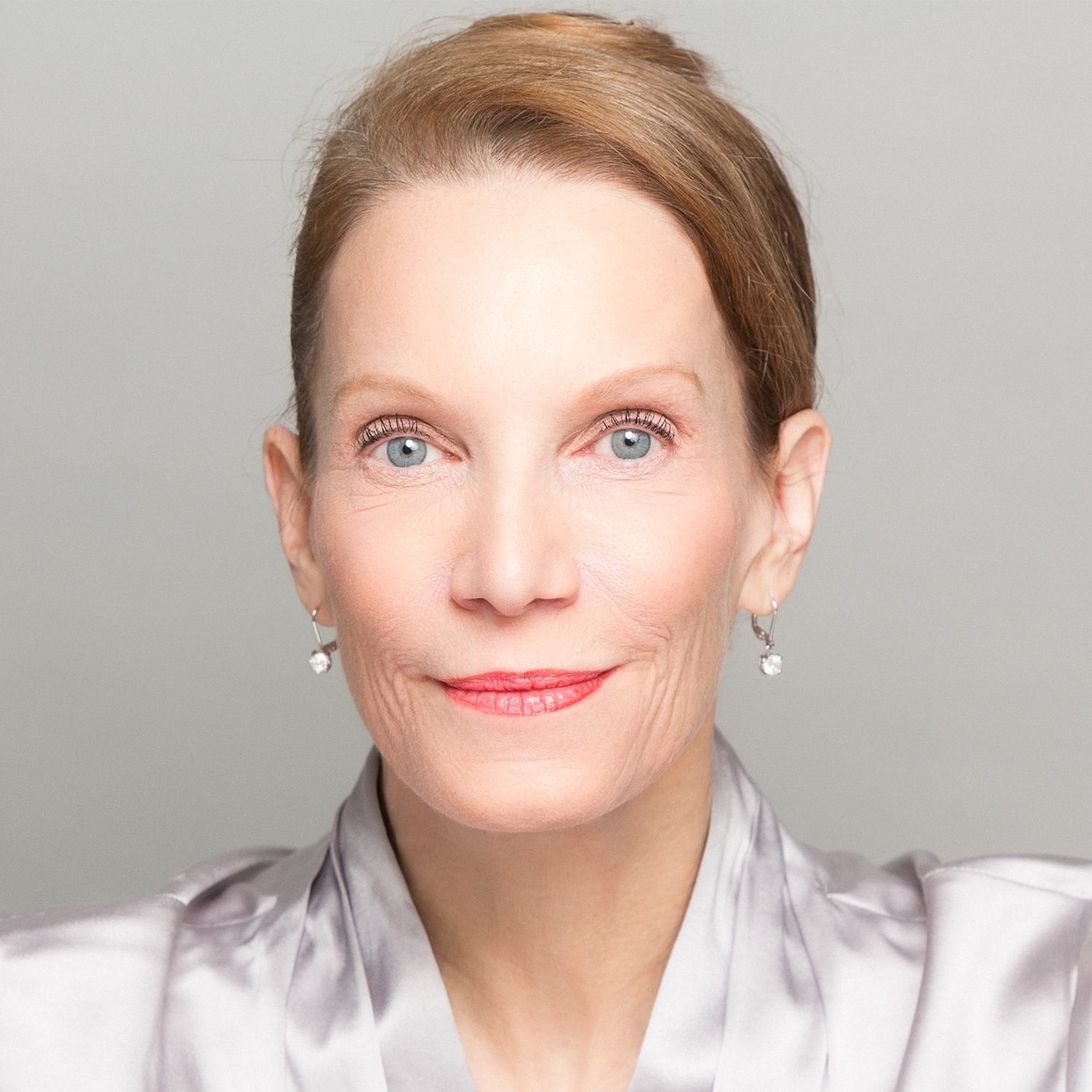 Evelyn Hart is an internationally renowned dancer. She joined the Royal Winnipeg Ballet in 1976, becoming a principal dancer in 1979. Over her 30-year career with the RWB, she performed on stages in over 118 countries.

Hart brought her trademark dramatic approach to Giselle, Swan Lake, Onegin, Sleeping Beauty, Anna Kareninna, Cinderella and Romeo and Juliet. A few of her favourite roles included ballets created by Sir Frederick Ashton, Antony Tudor, Jirí Kylián, Norbert Vesak, Vincente Nebrada, Hans van Manen, Rudi van Dantzig, George Balanchine and James Kudelka. A 50-minute film about Hart, “Moment of Light: The Dance of Evelyn Hart” has been produced as well as a biography entitled “Evelyn Hart: an Intimate Portrait”. Evelyn Hart is a Companion of the Order of Canada and the Order of Manitoba. She has been awarded with three honorary doctorates from McMaster University, University of British Columbia, and the University of Manitoba. She has also been awarded the Chalmers Award for excellence in the arts and was inducted into Canada’s Walk of Fame. In 2001, Hart received a Governor General’s Performing Arts Award. 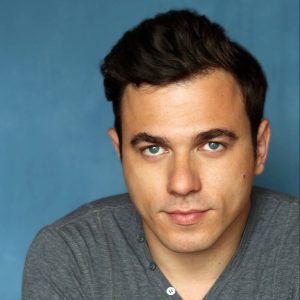 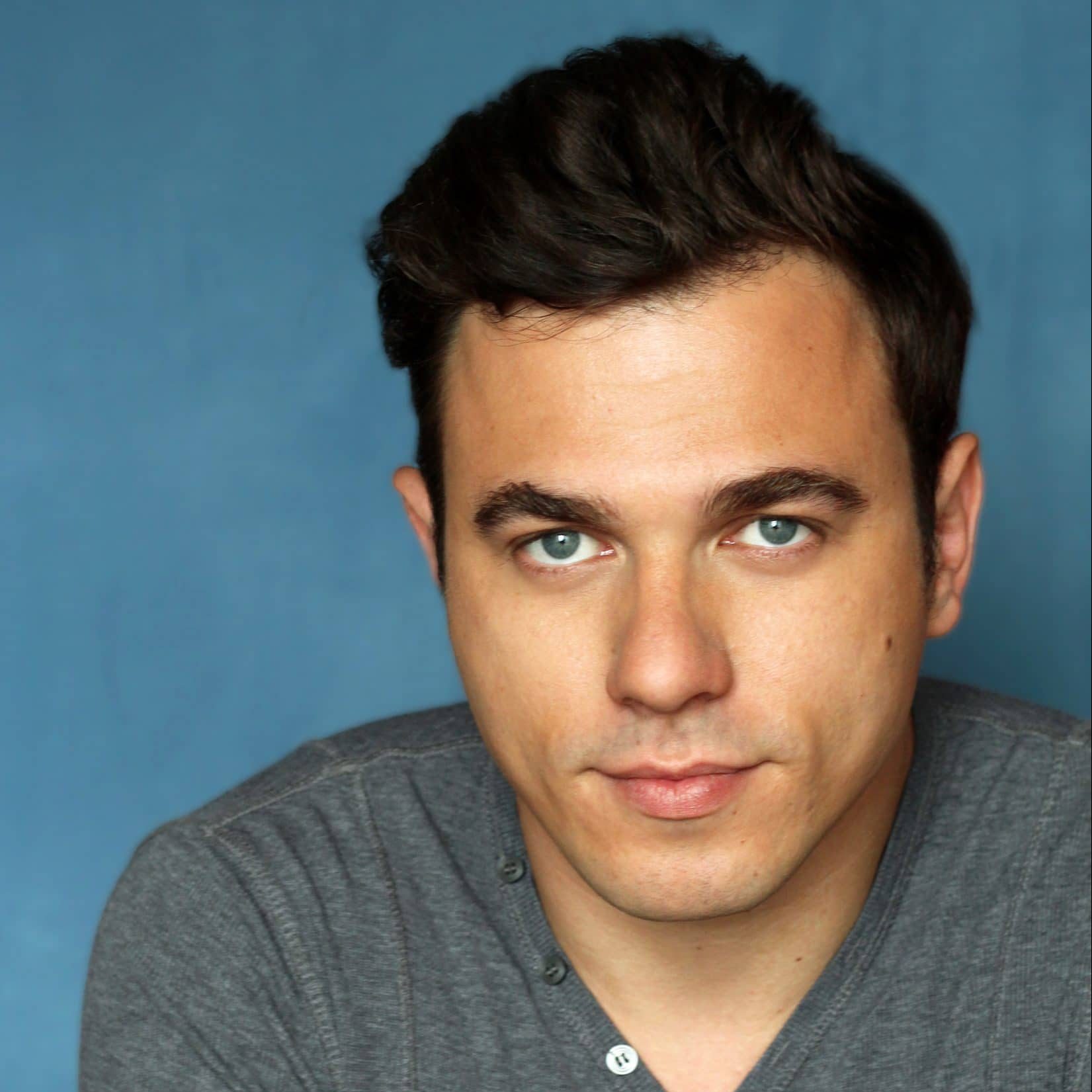 Zhenya Cerneacov was born in Chisinau, Republic of Moldova. In 2006 Zhenya moved to Canada where he quickly became an active member of the contemporary dance scene broadening his horizons to include works in Contemporary, Bharatanatyam, Modern, Aboriginal Dance, Contemporary Ballet and Argentine Tango.

Zhenya is co-founder and co-choreographer for the “Throwdown Collective” with which he has co-created three critically acclaimed commissions for Dusk Dances, and a stage piece presented at “dance: made in canada 2015” and “DanceWorks” which won the Audience Choice Award and subsequently the Dora Mavor Moore Award for Outstanding Original Choreography and 4 other nominations.

In 2011 Zhenya co-founded “The School of Cadence Ballet”, an International Ballet School with partner Courtnae Bowman with whom he shares artistic direction.

Citadel + Compagnie would like to acknowledge the following donors for their generous contributions towards the James Kudelka Living Dance Fund, without which this film would not be possible.