Presented by Citadel + Compagnie in collaboration with Fall for Dance North 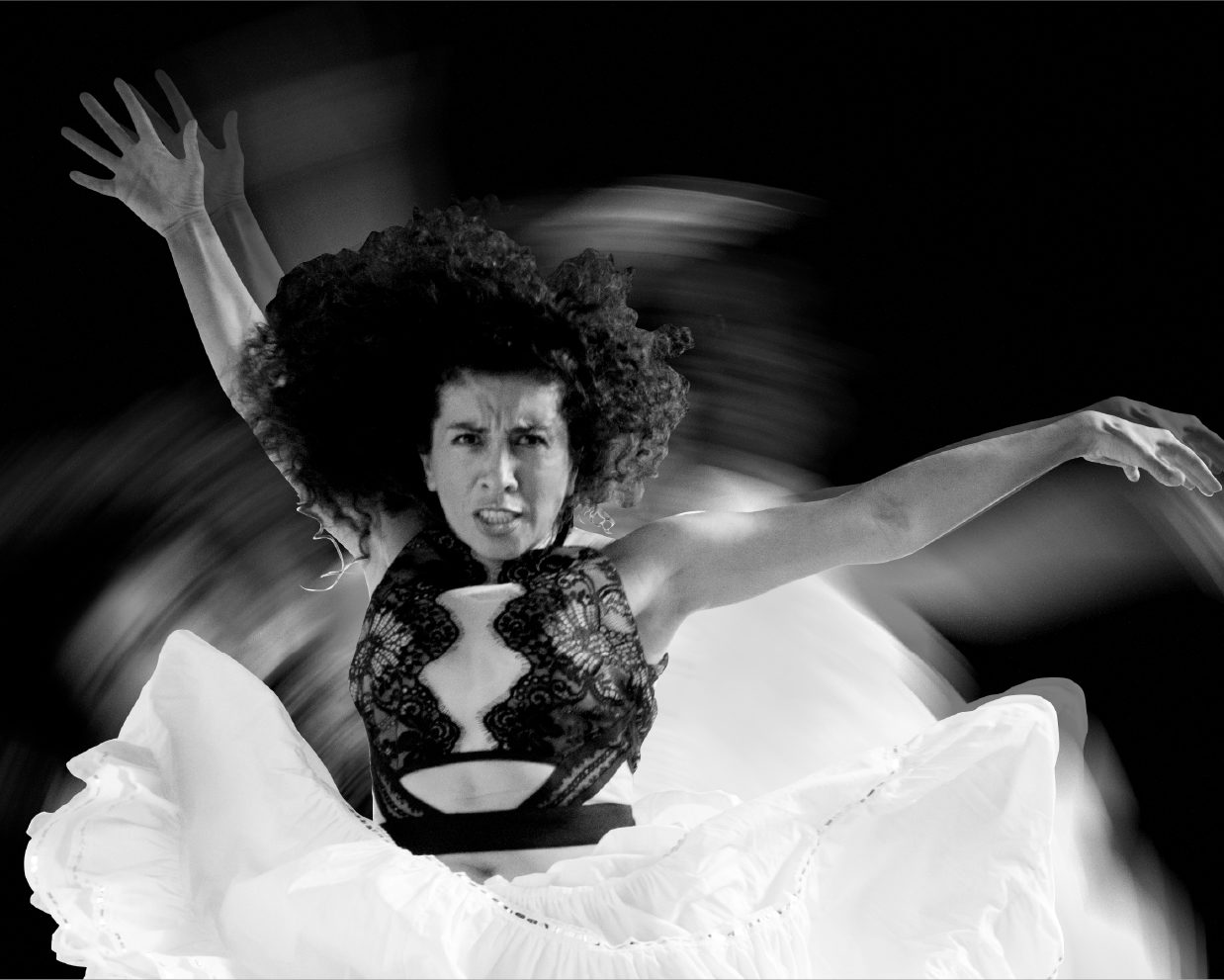 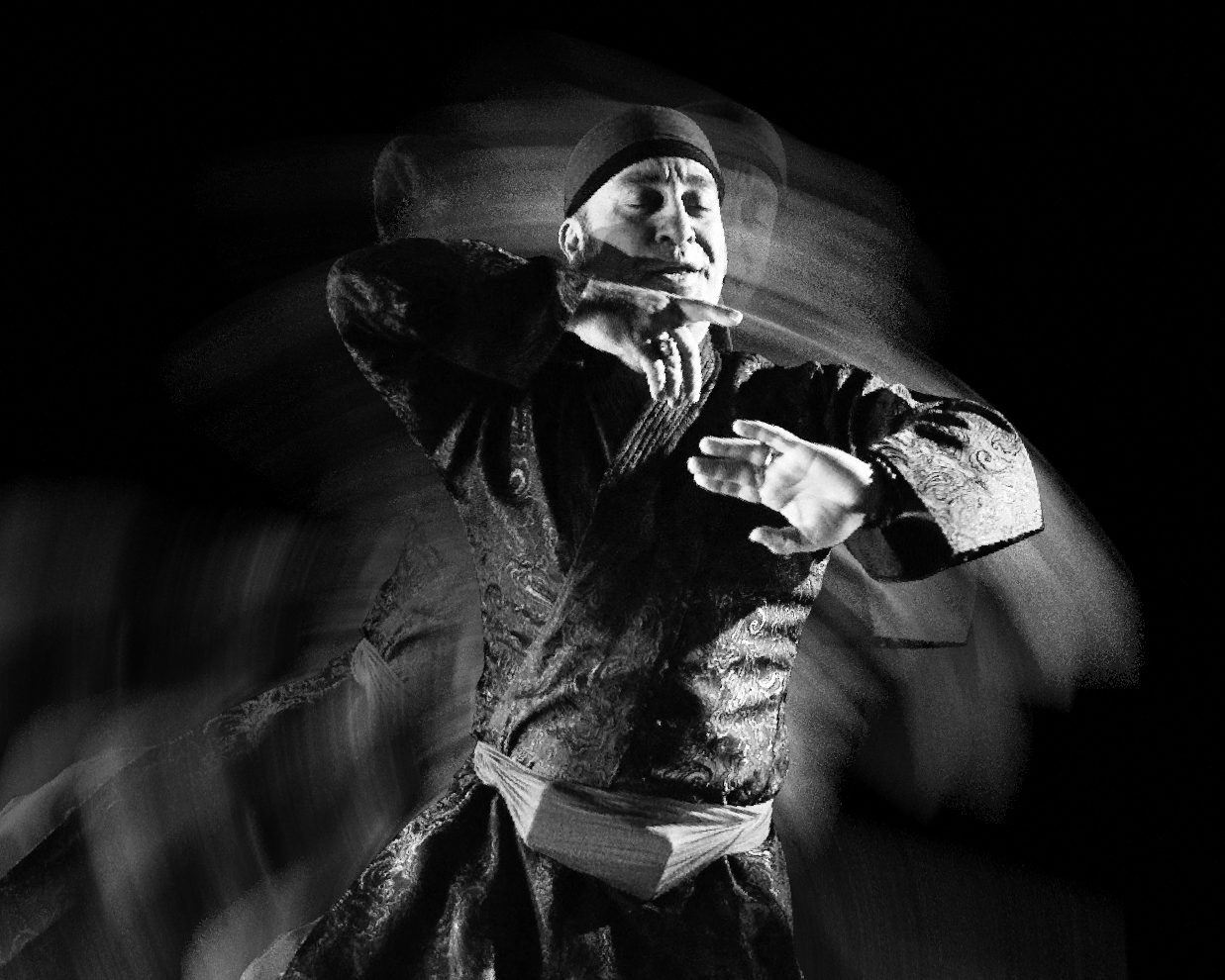 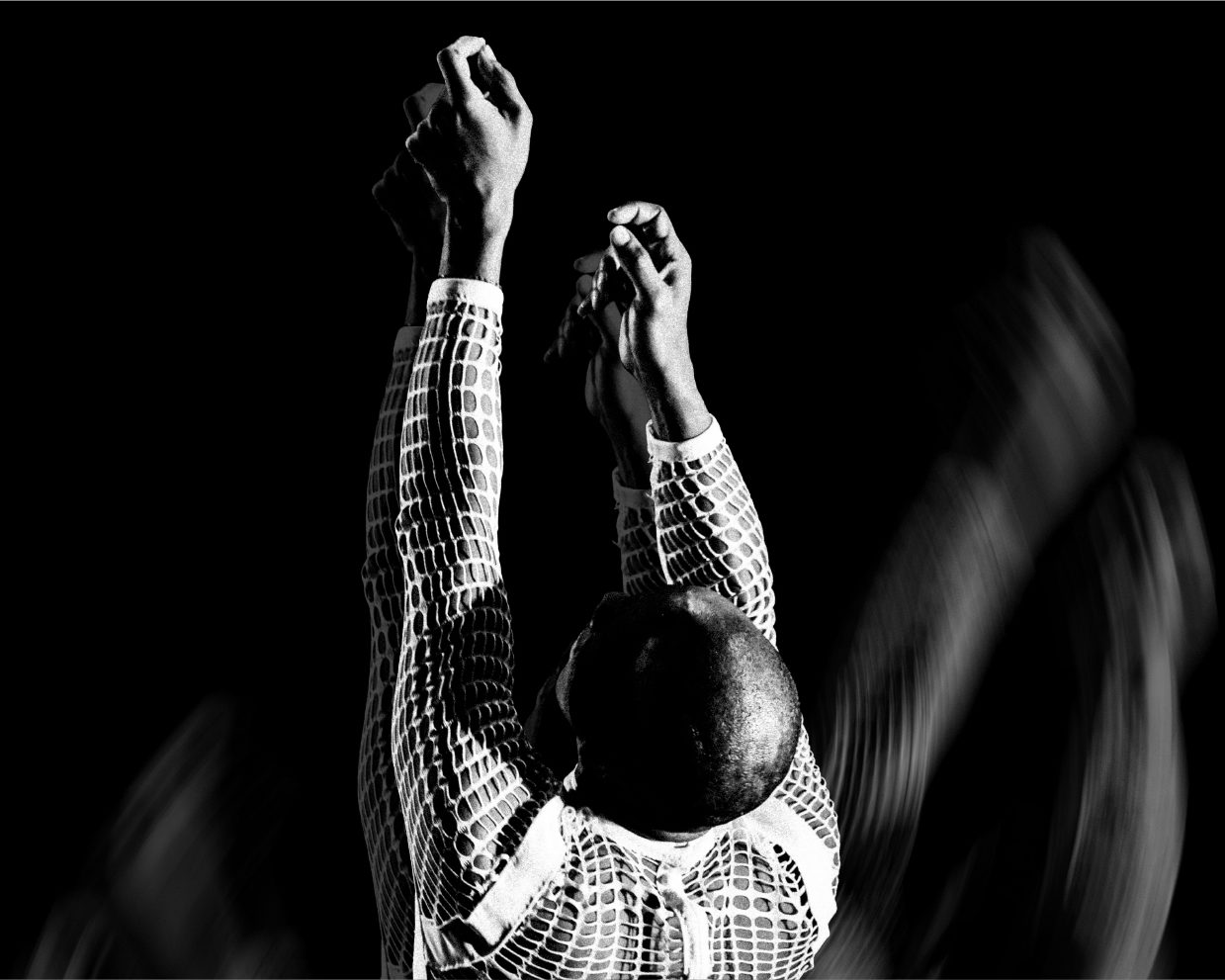 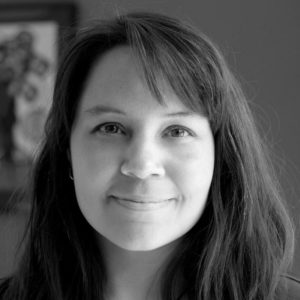 Penny is the co-founder and co-artistic director of Aanmitaagzi, an Indigenous multi-arts company committed to community engaged projects that promote well-being, strengthen relationships with the land, and incorporate intergenerational approaches. In 2016, Penny received the K.M. Hunter Award for Dance through the Ontario Arts Council. Over the past 20 years, Penny has been a guest instructor at schools throughout Canada and the U.S., including the Centre for Indigenous Theatre, where she has been a faculty member and choreographer since 1998. 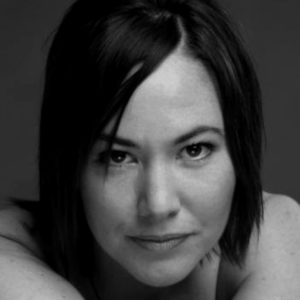 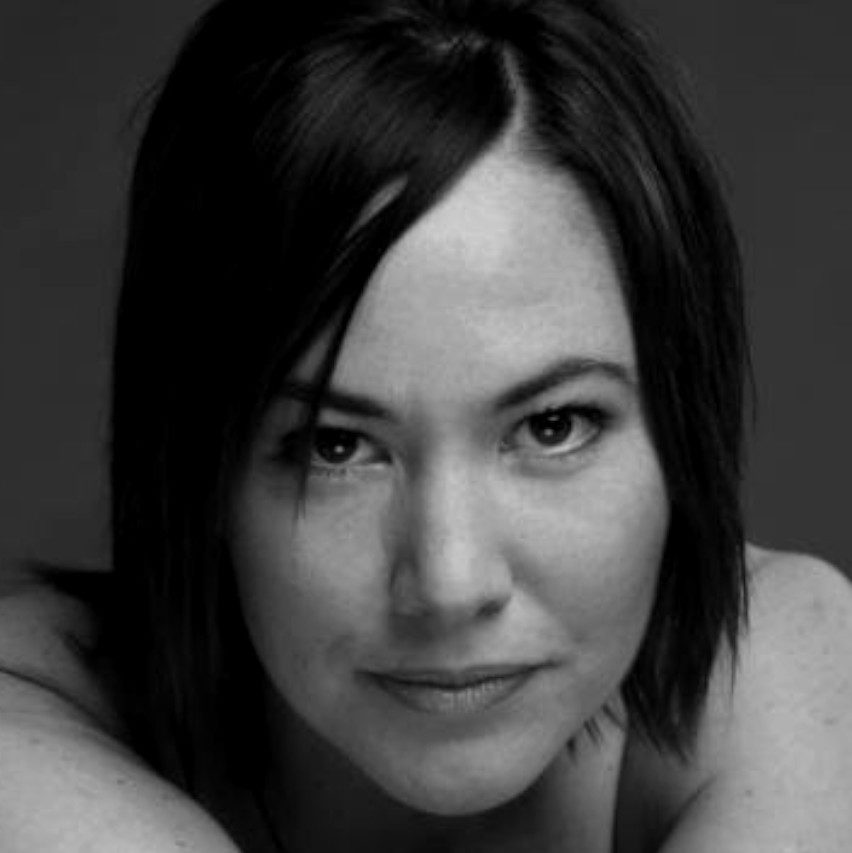 Christine Friday is a proficient resilient Indigenous storyteller. She began her career with In the Land of Spirits in 1992 and has maintained a professional dance career for over 25 years.

She is deeply connected to the cultural wellness of her Anishinaabe people. Her company, Friday Creeations, a film and stage Production Company, has allowed her to transition her skills into filmmaking to broaden her audience while fulfilling her potential. Christine is the recipient of the 2018 K.M. Hunter Award for Dance through the Ontario Arts Council. She is currently building a Cultural Creation Centre in her community of Bear Island, Lake Temagami. 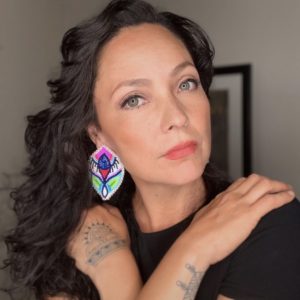 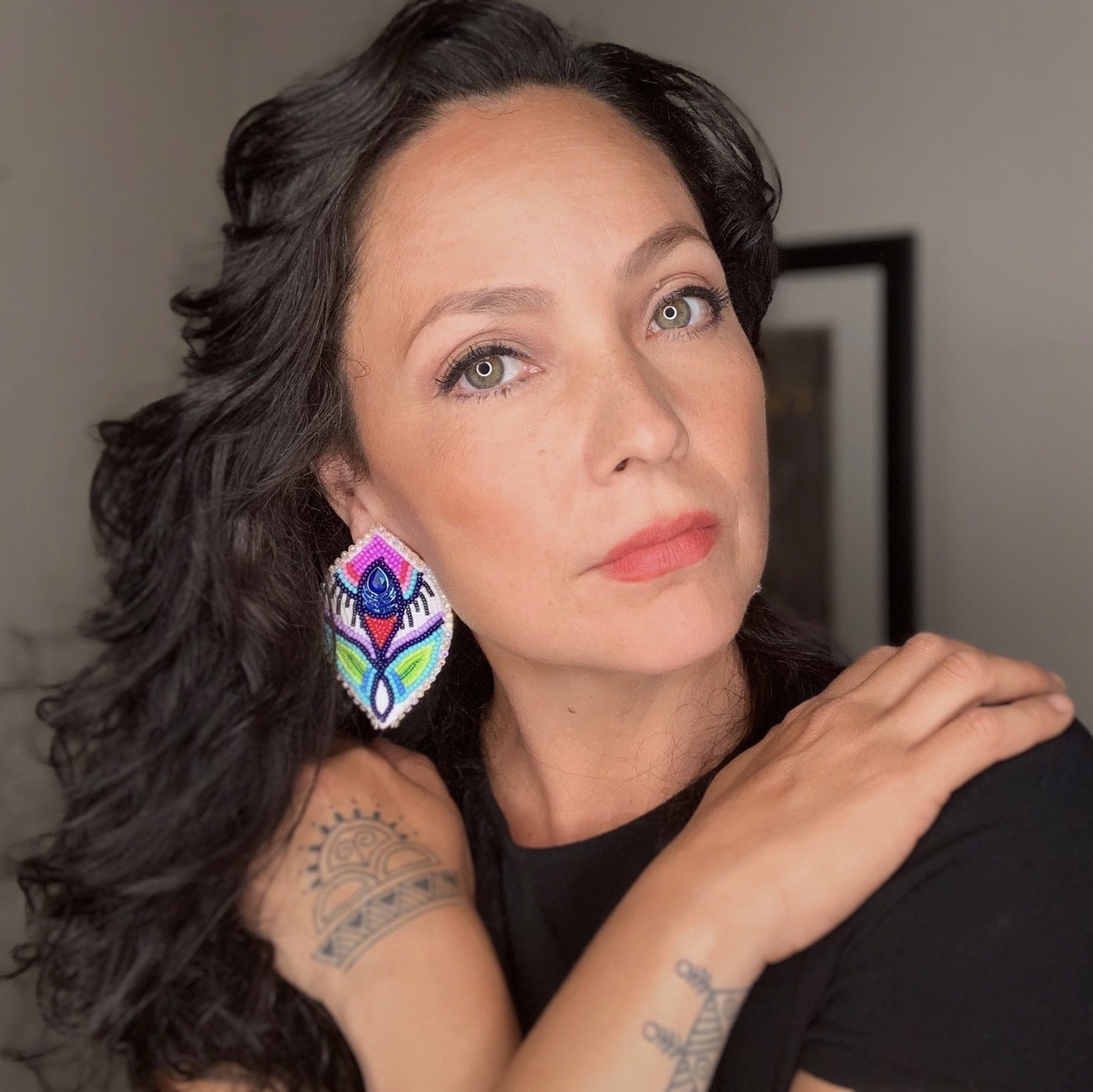 Barbara Willis Sweete is an Oscar-nominated film industry veteran and Founding Partner of Rhombus Media, specialists in Performing Arts Films. Now with Artemis Pictures, Barbara produces and directs films and tv programs in all genres. Her work has been shown at major international film festivals and has received many top awards, including an Oscar nomination, four Emmys, three Grammy nominations and many Geminis, Genies and Canadian Screen Awards. 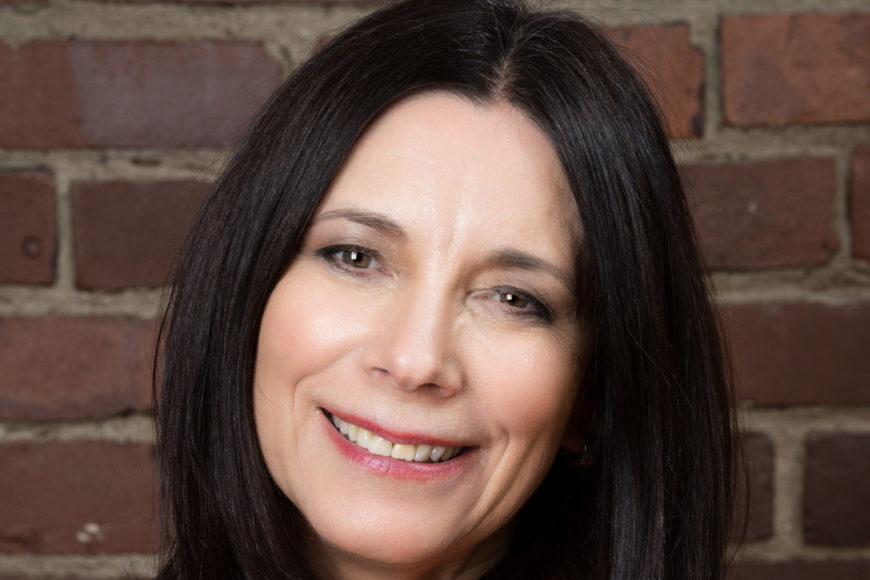