It is unusual for an artist to proclaim his relationship to the content of a work as emphatically as does James Kudelka with Fifteen Heterosexual Duets. The title, as Kudelka concedes, is an overtly political declaration. Its almost clinical nature positions him at a certain distance from the material. The fifteen duets may be seen to operate at inter-connected levels. There is the observational level at which Kudelka depicts varying states of emotional attachment, conflict and frustration. Sometimes we sense the explosive potential of pent-up feelings. At other times the emotion streams forth in an uninhibited torrent.

While romance may exist, Kudelka’s perspective is glaringly unsentimental. Then there are the extraordinary mechanics of the choreography – the lifts, the off-balance work, the speed, the inter-dependent supportive devices – that in an analytical way illustrate what is happening between the participants.

By the time Kudelka made “Fifteen” he was already renowned for his facility in pas de deux work and for his attraction to great pieces of music – in this instance Beethoven’s “Kreutzer” violin sonata. Even so, Fifteen, originally created for a modern dance company, Toronto Dance Theatre, remains a milestone in Kudelka’s choreographic evolution.

Music: Beethoven, Kreutzer Sonata No.9 in A Major, Opus 47

“These are virtuoso duets, demanding rapid manoeuvring to keep up with quick changes of mood. They could be glimpses of 15 different couples, or maybe just 15 moments in the life of one relationship.” – Toronto Star

“[Kudelka] creates movement so exhilarating, it makes everybody watching wish they could dance.” – In Profile

“The dancers ably embodied the characters, but it was their execution that dazzled – the split-second timing during complex partnering, and the gratifying lightness of low-to-the-ground leaps and lifts.” – The New York Sun 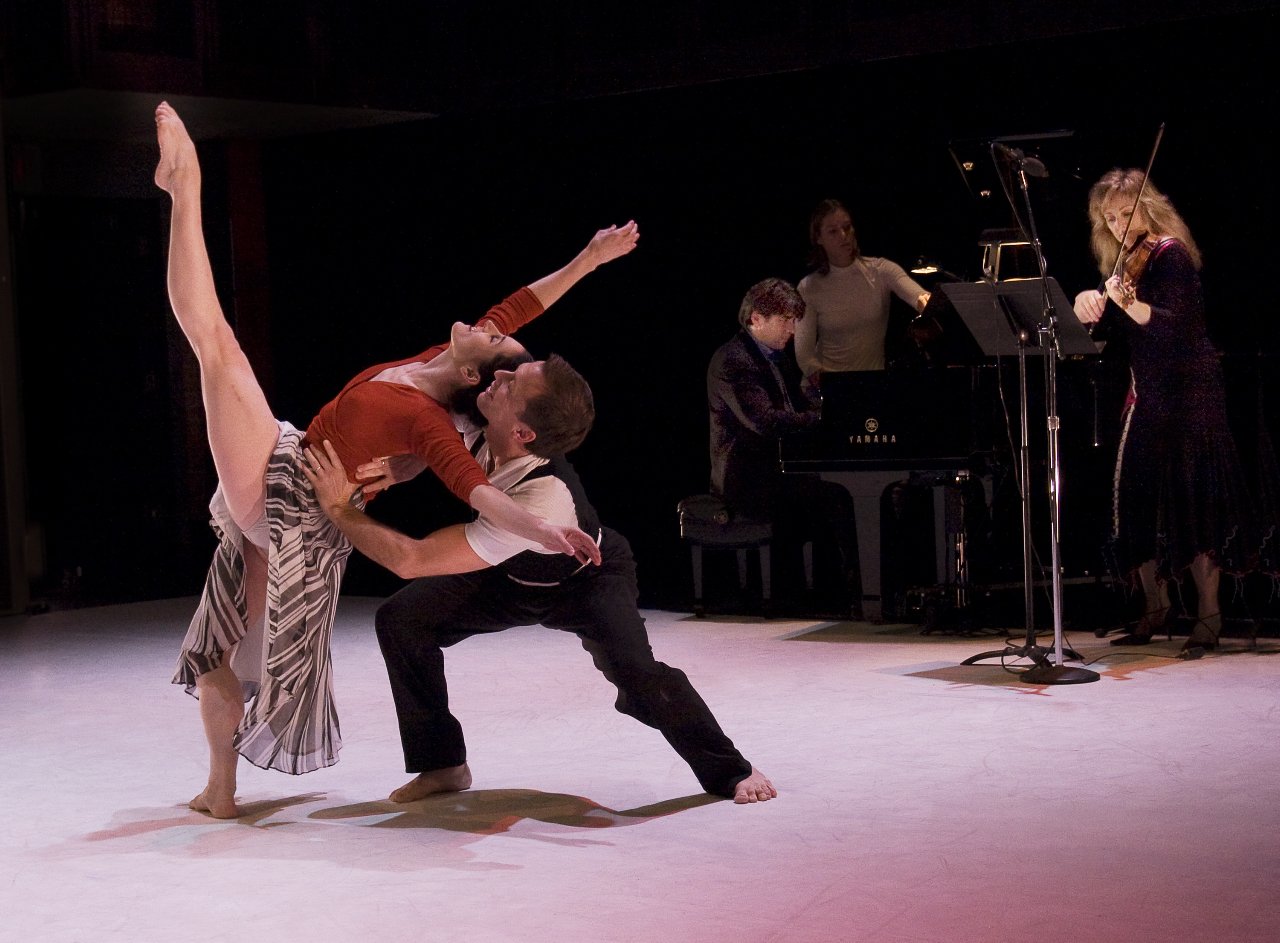 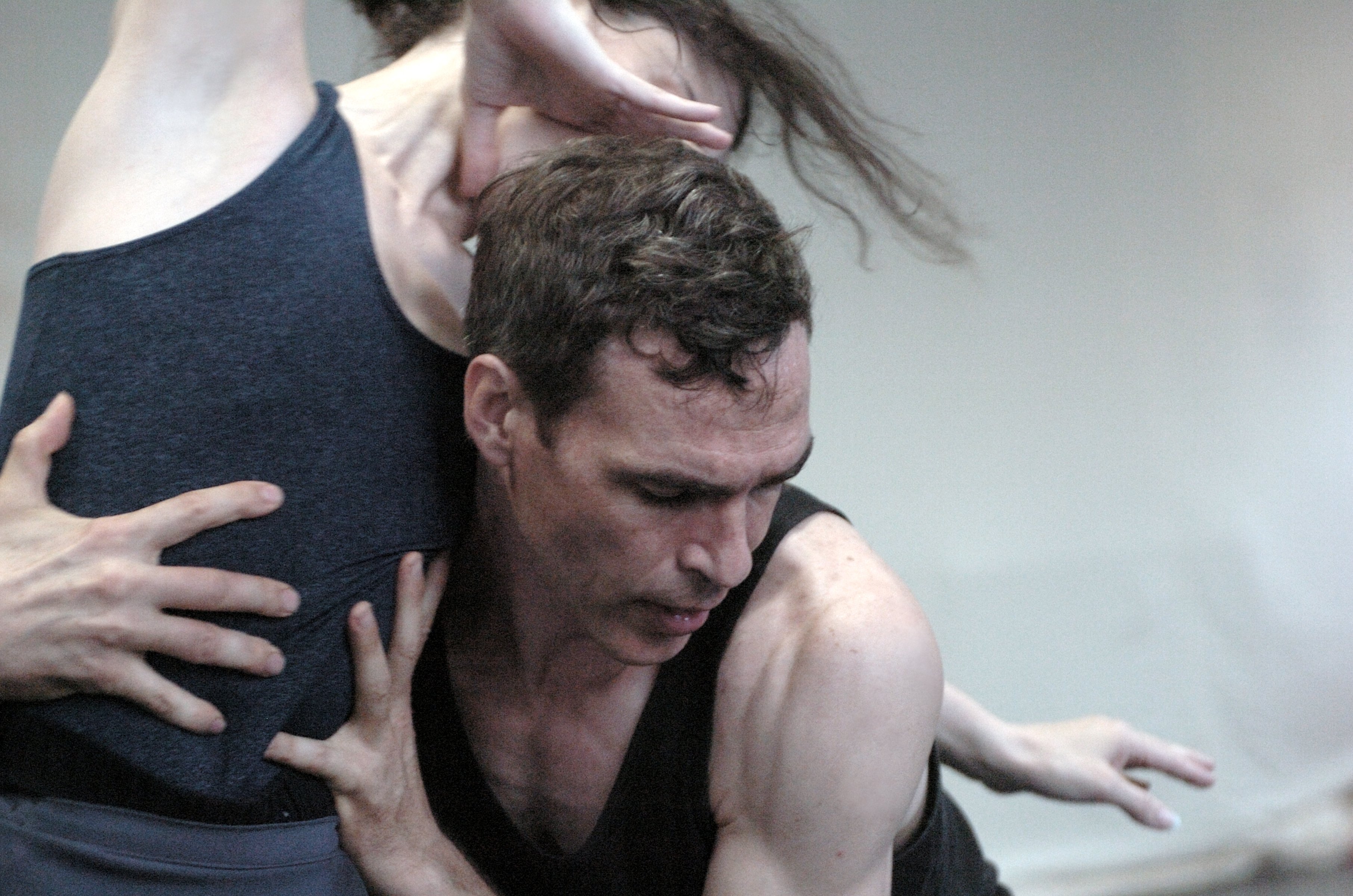