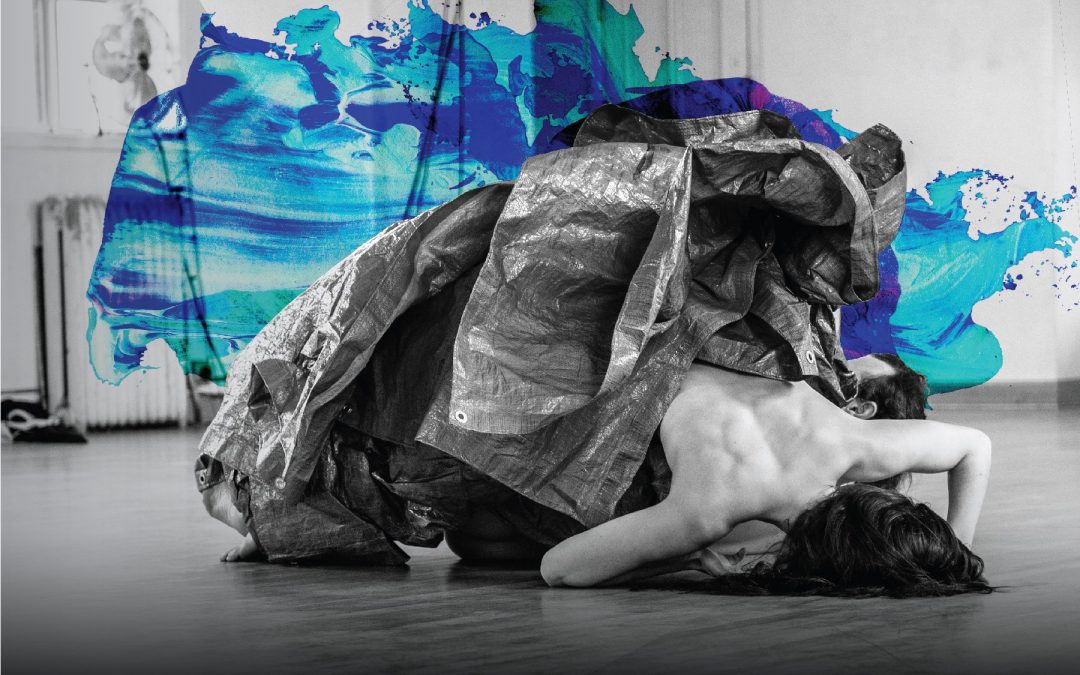 Blue Valentine is coming to The Citadel THIS WEEK and it’s made the Toronto Star’s Top Tickets!

Get your tickets now!

More about the creative process from performers, Andrew Hartley and Emma Kerson:

The creative process for this evening began three years ago with a dream to commission Simon Renaud.  This grew into a second commission from Tedd Robinson who created a response to Simon’s piece the following year.

Because the evening existed in our heads for so long, we’re at a point where we have to deal with what we wanted and imagined and what’s possible or what’s best for the works individually and collectively.  Sometimes these things line up, sometimes they don’t.  For example, the first piece on the program was created by Simon Renaud in 2014.

Since then, his choreographic interests have shifted, we’ve changed as interpreters, and we’re working with a brand new composer.  It’s been difficult to let go of the work we had in 2014 in favour of the work that makes sense for us today based on where we are in life and in our bodies. In essence, both works require absolute presence and honesty, and we’re excited to enter into something new and unknown each night.

As Common People we have been collaborating on our own choreographic works, but Blue Valentine is our first venture into presenting commissioned work. A lot of thought went into considering what these pieces could be and how they could best live side by side, but it has been fantastic to give the reins over to the choreographers and to interpret the works of two people with strong and strange ideas of the body, space, and human connections.

More thoughts from the performers:

“There’s a subtle yet significant unpredictability to both works that demand absolute focus and honesty. The endurance of this very concentrated, rigorous way of working has been a challenge and a pleasure to dive into. There’s always more to discover, to see, to hear, and to feel within the works. It’s very alive and that’s a really exciting place to perform from.” – Emma Kerson

“For me, this project represents three years of my life. It is the largest creative endeavour of my career so far. It’s strange to think that all of that work will culminate with just four nights, but that’s the way it is. I hope it goes well.” – Andrew Hartley