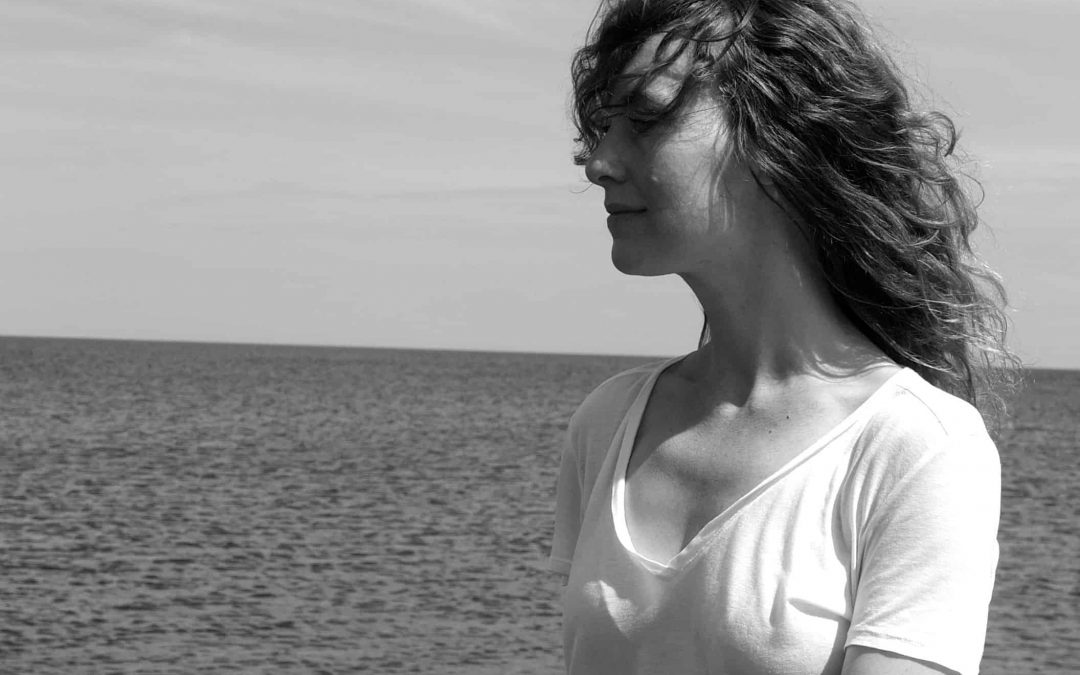 We are thrilled to announce that Danielle Baskerville will be hosting an audience talk back for Kate Hilliard’s this happened… on Thursday, January 30, 2020. Join us!

Danielle Baskerville works with many of the country’s leading dance creators and is Artistic Associate of The Dietrich Group. Recently she has performed in a site-specific opera in Burgundy, France and hosted Canada’s first-ever Trisha Brown Dance Company Intensive. Upcoming independent projects include co-producing The Miserere Project, investigating choreographic legacies in New York, London and Germany and performing a solo work by Jonathan Osborne for the Sasha Waltz Company Showcase. Along with performing, producing and teaching dance, she is a contributor to The Dance Current and is an Executive Board Member of the Canadian Alliance of Dance Artists-Ontario.

We communicate and then miscommunicate all the time. We say words, but our bodies betray their meanings. This is a performance that was written from the body as a way of distilling what has happened; a dance expressed through five separate chapters: subject, code, conversation, fracture, and memory.