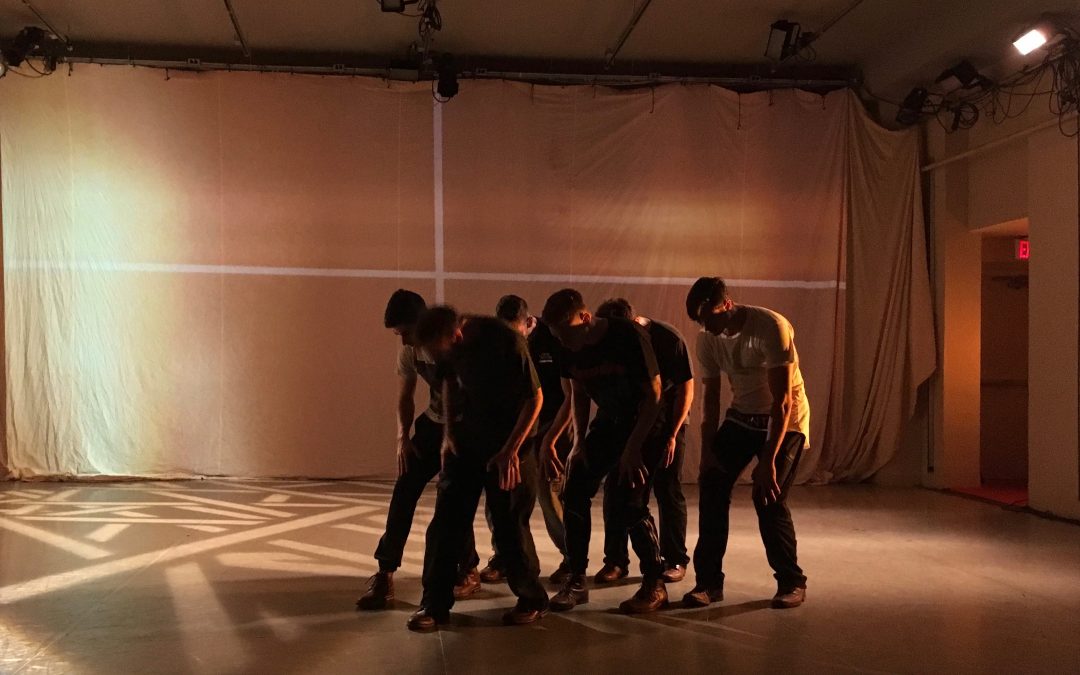 C+C’s artistic director and choreographer, Laurence Lemieux is in rehearsal for this month’s premiere of her newest work, Jusqu’a Vimy. It is a powerful work, featuring eight male dancers that pays tribute to The Battle of Vimy Ridge, during the First World War in France. The full-length work honours the bravery and sacrifice of the many soldiers who lost their lives on the battle fields, while giving new life to the stories of eight local, Toronto soldiers whose lives were taken far too soon. The piece undertook an intense research phase that saw the artistic team and its eight dancers in Vimy for the 100th anniversary of The Battle of Vimy Ridge, April 9, 2017, where the company performed an excerpt of the work at the Vimy War Memorial.

In Laurence’s own words: In the initial phases of development, I started paying close attention to the very personal impact that the Vimy Battle has had on the people of my community where I live. I discovered that a young soldier named William James Hawkey, who lived just around the corner from the Citadel where I live and work, left for France in 1916, and was killed in action at the Battle of Vimy. Since finding this out, every week I walk around the neighbourhood and take a moment to pause in front of Hawkey’s house, which is still intact. I think of him and think of the terrible but exhilarating journey this must has been for this young man. I think of his mother, and how difficult this must have been for her.  He came from a very modest household, living alone with his mother, his uncle, and a younger brother.  On April 9, 1917, he was injured in battle to the right shoulder and right thigh; he died a few days later at the Danne-Camier General Hospital. William James Hawkey is buried in France. 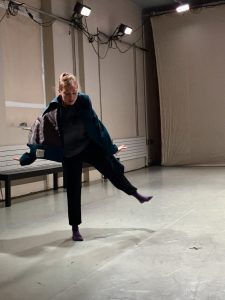 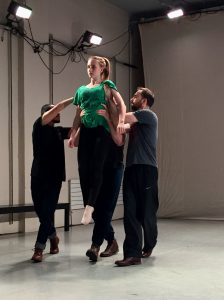 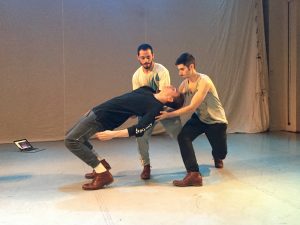 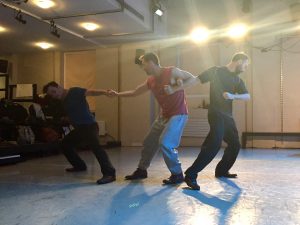 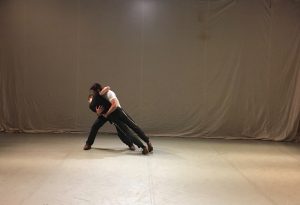 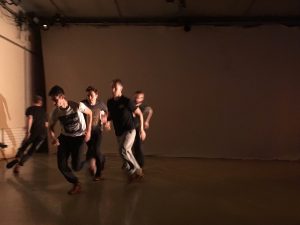