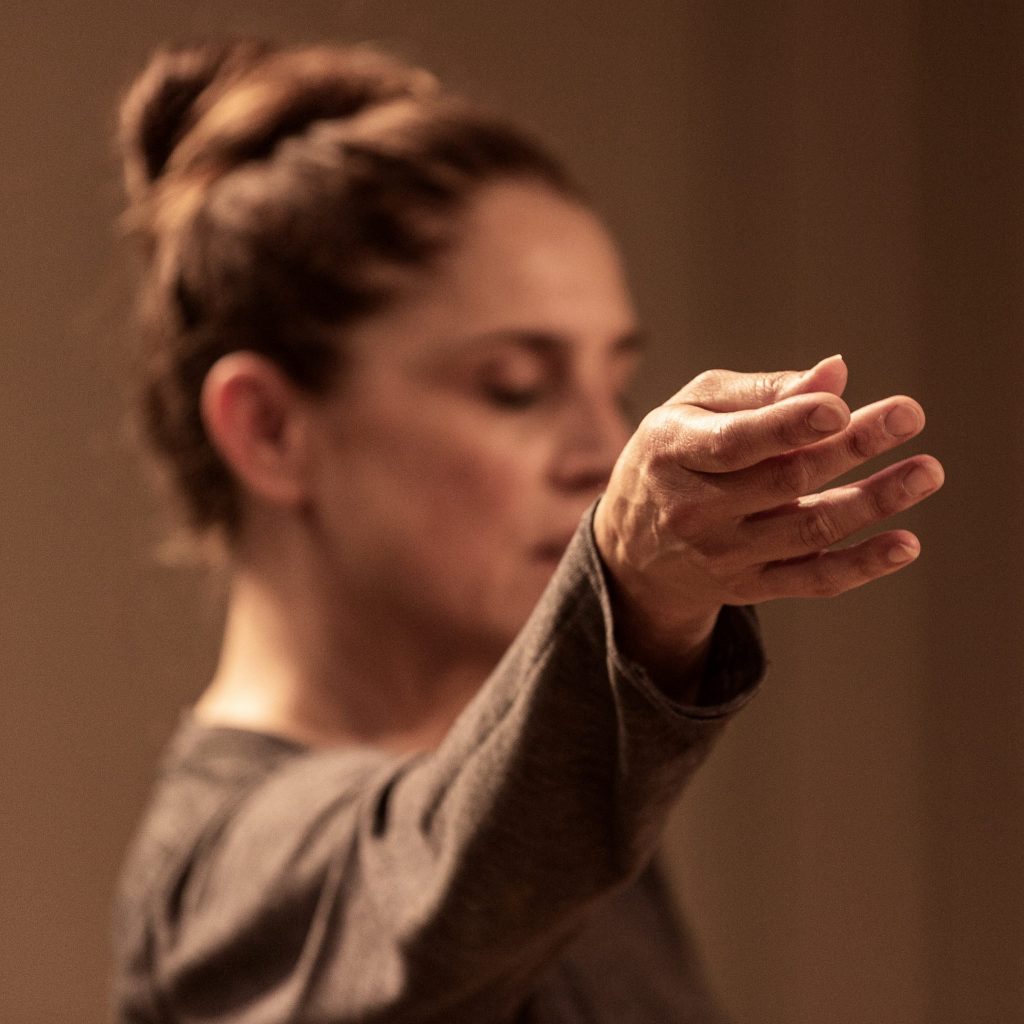 As artistic director of Citadel + Compagnie for nearly two decades, Laurence Lemieux has established herself as a leader within Toronto’s dance community. Her multi-faceted experience as a dancer, choreographer, teacher and presenter has guided the company’s mandate of community outreach and engagement and given rise to C+C’s distinctive artistic voice.

Born in Québec City, Lemieux studied dance at L’École Supérieure de Danse du Québec, and at The School of Toronto Dance Theatre. Her performance career began when she joined Toronto Dance Theatre in 1986, dancing for founders David Earle, Peter Randazzo and Patricia Beatty, and later for Christopher House. A member of the company for 8 years, Lemieux’s 1998 performance in House’s Cryptoversa earned her the Dora Mavor Moore Award for Best Performance in Dance.

Over the course of her career, Lemieux has danced for some of Canada’s most prominent choreographers, including William Douglas, Margie Gillis, James Kudelka, Benoît Lachambre, Sylvain Émard, and Jean-Pierre Perreault. Since presenting her first choreography in 1983, Lemieux has created over thirty original works, drawing deeply on personal experiences that resonate strongly with audiences and presenters alike.

As an educator, Lemieux has taught at many respected institutions including Ryerson University, York University, Concordia University, the University of Quebec in Montreal, l’École Supérieure de Ballet Contemporain and Canada’s National Ballet School. Lemieux uses her cumulative artistic experience to inform her programming choices for the company’s multiple presentation series, showcasing the work of diverse talent from emerging, marginalized and established choreographers.

In 2012, Lemieux created the Citadel Dance Program and brought high quality, accessible dance classes to children and youth living in Toronto’s Regent Park. She is a passionate advocate for the arts and is President of the board of Daniel Leveillé Danse in Montreal.