LOVE ME OUT OF IT

LOVE ME OUT OF IT 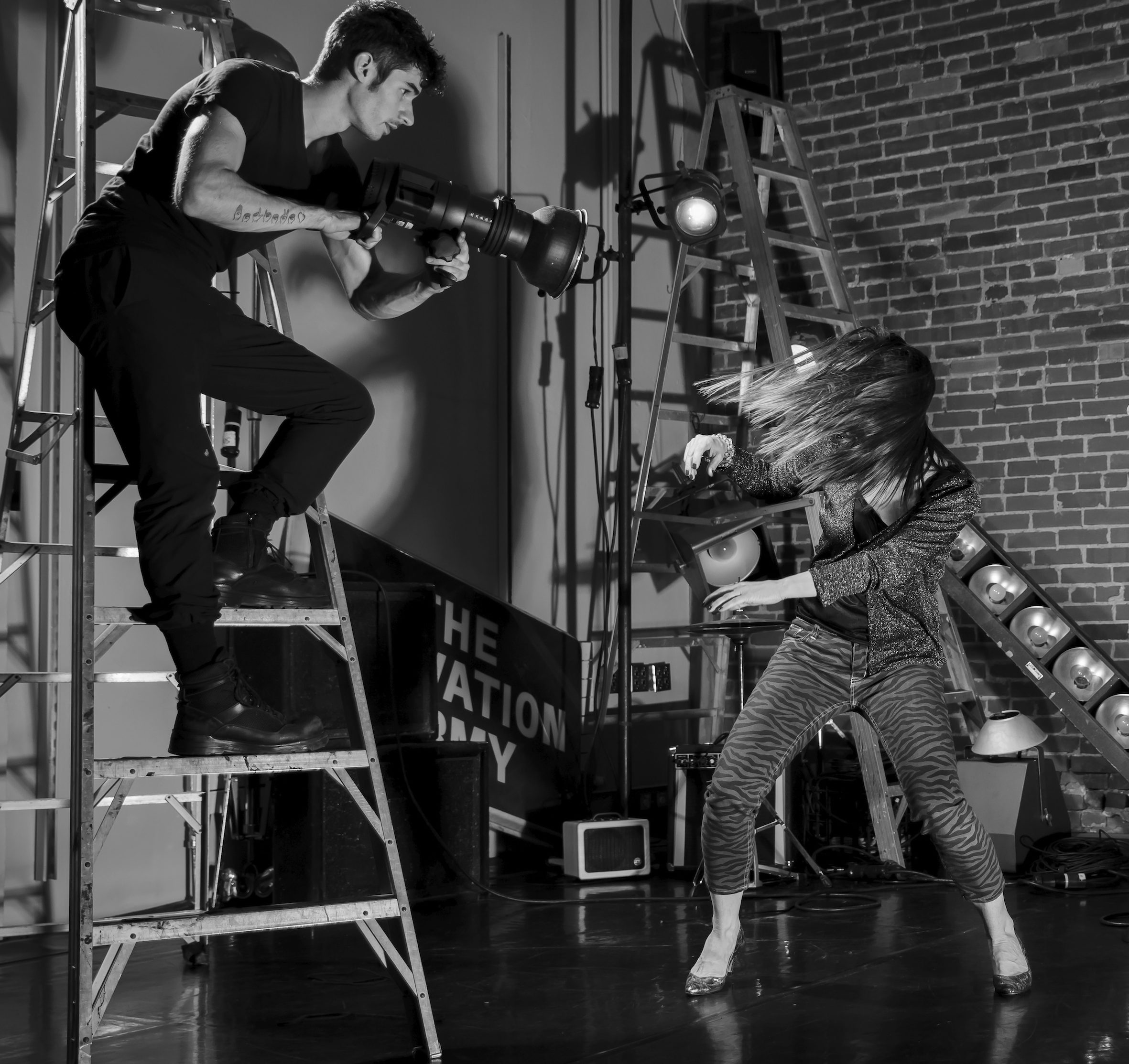 Set to the iconic “Frantic City” by Canadian punk band Teenage Head, Love me out of it explores Lemieux’s long relationship to dance through various characters that come to life with every song. Love me out of it premiered at The Citadel in Toronto in 2018 to great acclaim, including a live performance with Teenage Head.

Tour Details:
• 2 on-stage performers
• 3 people on tour
•  Designed for intimate spaces
•  Also fits any theatrical stage
•  60-minute run time
•  This production can be presented with or without a live band following the dance performance

PRESS QUOTES:
“Solo projects like this are an increasingly rare occurrence for a dancer who is considered one of Canada’s most compelling…If that’s not rock and roll, I don’t know what is.” — NOW magazine

“It is vital to celebrate the female artists who create and lead in this city.” — The Buzz

“It all makes for a beautiful multi-generational palimpsest of memory and music in a place that Lemieux has carefully built in the former Salvation Army soup kitchen on Parliament Street.” — Kathleen Smith 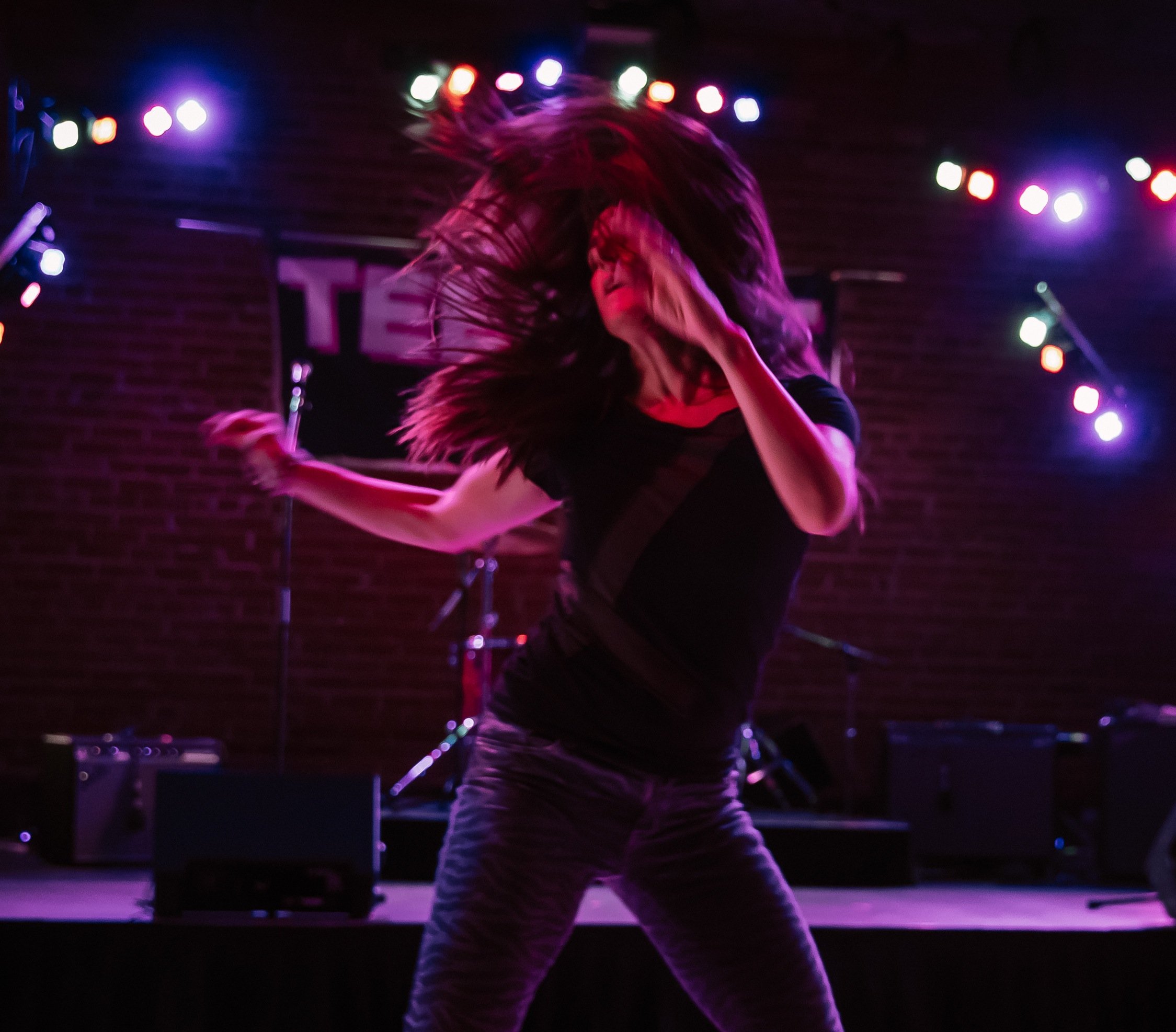 
Set in a chaotic environment of transition as a band sets up to play, Love me out of it speaks to my relationship to dance over time, and my sense of self within it.

I grew up in the boroughs of Quebec City, where the Catholic Church and school were one. One of 5 children, my other siblings all became academics, following the example of my father, a distinguished professor of political science. I was different. At the age of 15, I began to dance. A rebellious teenager, it turned out I was exceptionally good at ballet. I felt as though I had always been dancing.

This was 1980. In my province of Quebec, the first referendum was held. Many miles away, in Hamilton, Ontario, more teenagers were screaming their heads off to a punk band called Teenage Head. A band I knew nothing about in those pre-internet years where culture did not cross the border between Ontario and Quebec.

35 years later I want to talk about that period in my life. Bring it into the present. The solo culminates with a performance by the young band Frankie the Pig, a band the same age as Teenage Head in 1980, playing us into the “now,” from these songs of the 80’s to their own compositions of today.

My life is about dance, all the time. I am 55 years old, and it feels as though I should be finding a way out, though I know dance will always be there. I suppose I want to make sure I can still be relevant; I can still be loved with or without dance. I want to be loved out of it. 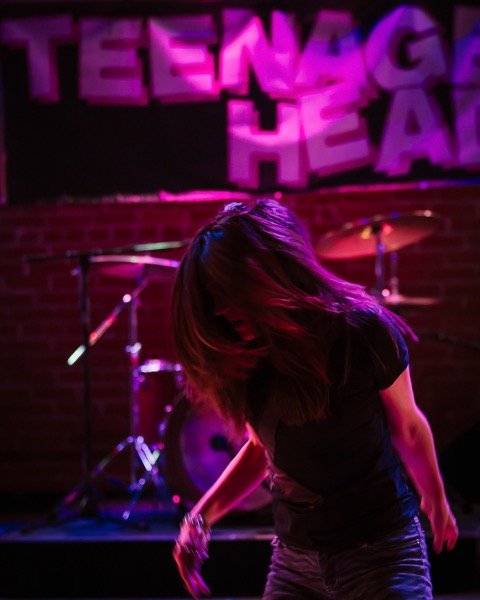 Lemieux continues to refine her choreographic vision, having created over twenty-five works from explosive, intimate pieces like Love me out of it, to large scale works like Vimy 1917, that toured to France for the 100th anniversary of the battle. From 2008-2020, James Kudelka, one of Canada’s finest choreographers, was the company’s resident choreographer, allowing him to revisit some of his finest work while making way for challenging new contemporary creations.

Through remount initiatives, the company is dedicated to the preservation of important Canadian dance work, making available iconic repertoire to a new generation of dancers.

The company has toured extensively, including sold-out performances in Russia, Fall for Dance (NYC), Scotland’s famous Edinburgh Festival, and Vimy, France, along with extensive U.S. tours to L.A., Louisiana, Portland, and the acclaimed Jacob’s Pillow Festival in Massachusetts, and The Battery Dance Festival in NYC.