May 30, 2019: ‘Against Nature’ audience talkback with James Kudelka and more 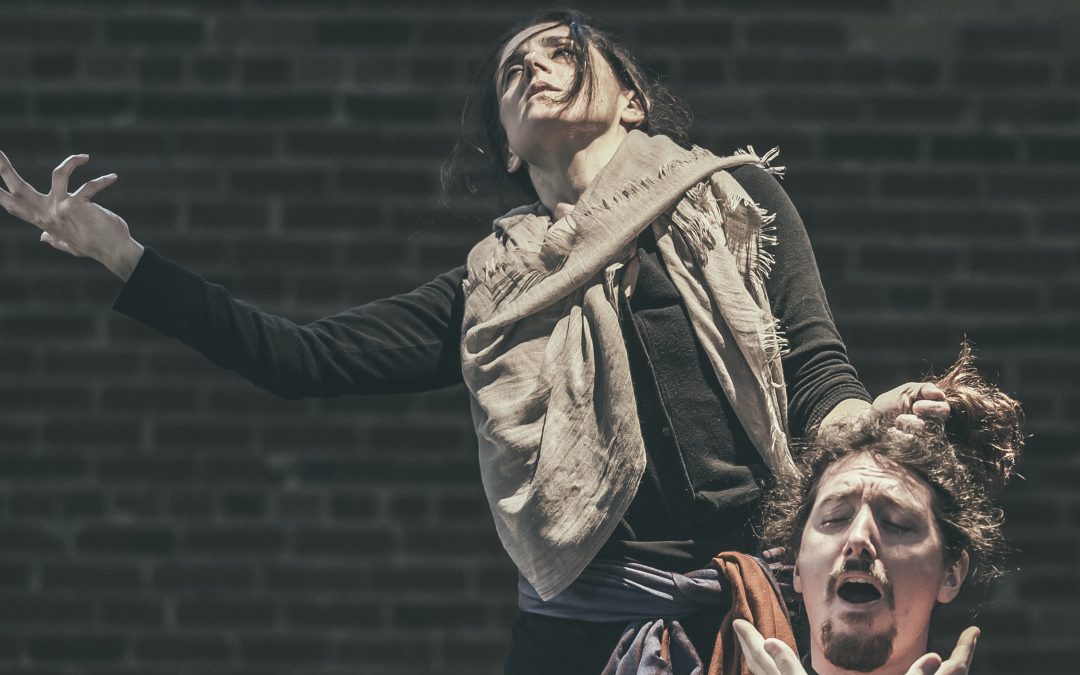 Danielle Baskerville works with many of the country’s leading dance creators. Upcoming independent projects include co-producing The Miserere Project, investigating choreographic legacies in New York, London and Germany and performing a solo work by Jonathan Osborne for the Sasha Waltz Company Showcase in Berlin this coming August. Along with performing, producing and teaching dance, she is a contributor to The Dance Current and is an Executive Board Member of the Canadian Alliance of Dance Artists-Ontario.

The guidebook of decadence. James Kudelka’s music/dance theatrical, adapts author Joris–Karl Huysman’s scandalous 1884 novel of bourgeois excess, and aesthetic contemplation. The story of Jean des Esseintes, an eccentric, recluse who loathes 19th–century Parisian society and retreats into an obsessive, artistic, and indulgent world of his own creation that ravages his mind and body. Featuring original music by James Rolfe, and libretto by Alex Poch–Goldin.

It all makes for an intense theatrical experience in which conventions of dance, opera and theatre are not so much abandoned as reshaped and combined to evoke the central theme of a man in search of himself, yet unwilling to trust in any God…Against Nature is a must-see. – Michael Crabb, The Toronto Star

Nominated for a 2016 Dora Mavor Moore Award for Outstanding Production