Nova Bhattacharya, Syreeta Hector and Christianne Ullmark explore solitude in multitudes, the nuance of identity, and cybernetic communication in this annual triple bill from November 27-30, December 4-7, 2019

A remount of Bhattacharya’s visually stunning quintet, Red & Yellow investigates the search for solitude inside the multitudes, while Black Ballerina examines Hector’s relationship to race, alongside her experiences in classical ballet, and Ullmark’s close encounters in the fifth dimension explores themes of a post-human existence in a world of cybernetic communication.

“I am thrilled to bring these three innovative, risk-taking choreographic voices together,” says Citadel + Compagnie Artistic Director, Laurence Lemieux. “It is a bold, and nuanced evening that we are excited to be presenting at The Citadel.”

Remounting Red & Yellow provides a timely opportunity for Bhattacharya to re-explore the circular relationship between dancer, space and audience, through her multi-disciplinary approach to bharatnatyam. The piece was originally created for Dancemakers’ wide stage configuration in 2011, and Bhattacharya is excited to be bringing it into The Citadel, where she will “focus the lens” on the work differently. “The ‘condensation’ of the work will sharpen the questions I’ve been asking about relationships between performers and audience,” Bhattacharya says.

Hector’s Black Ballerina is a powerful exploration of both how the minority body is seen on stage and how the context of white culture has influenced the relationship she has to her own Blackness and Indigeneity. “Ideas of systemic racism and frameworks of ballet are not easy things to discuss, but dialogue must be generated in order to create change,” says Hector.

Created in part as a response to Ame Henderson’s Noisy, produced by Toronto Dance Theatre in 2017, Ullmark’s close encounters in the fifth dimension explores theory and fiction surrounding the existence of parallel universes. In this improvised piece, Ullmark has created an environment in which both the three performers and audience members are enveloped by both sound and movement.

Please note: Choreographers have open rehearsals available for media and press during the week of November 18, 2019. Please contact Lindsay for more information. 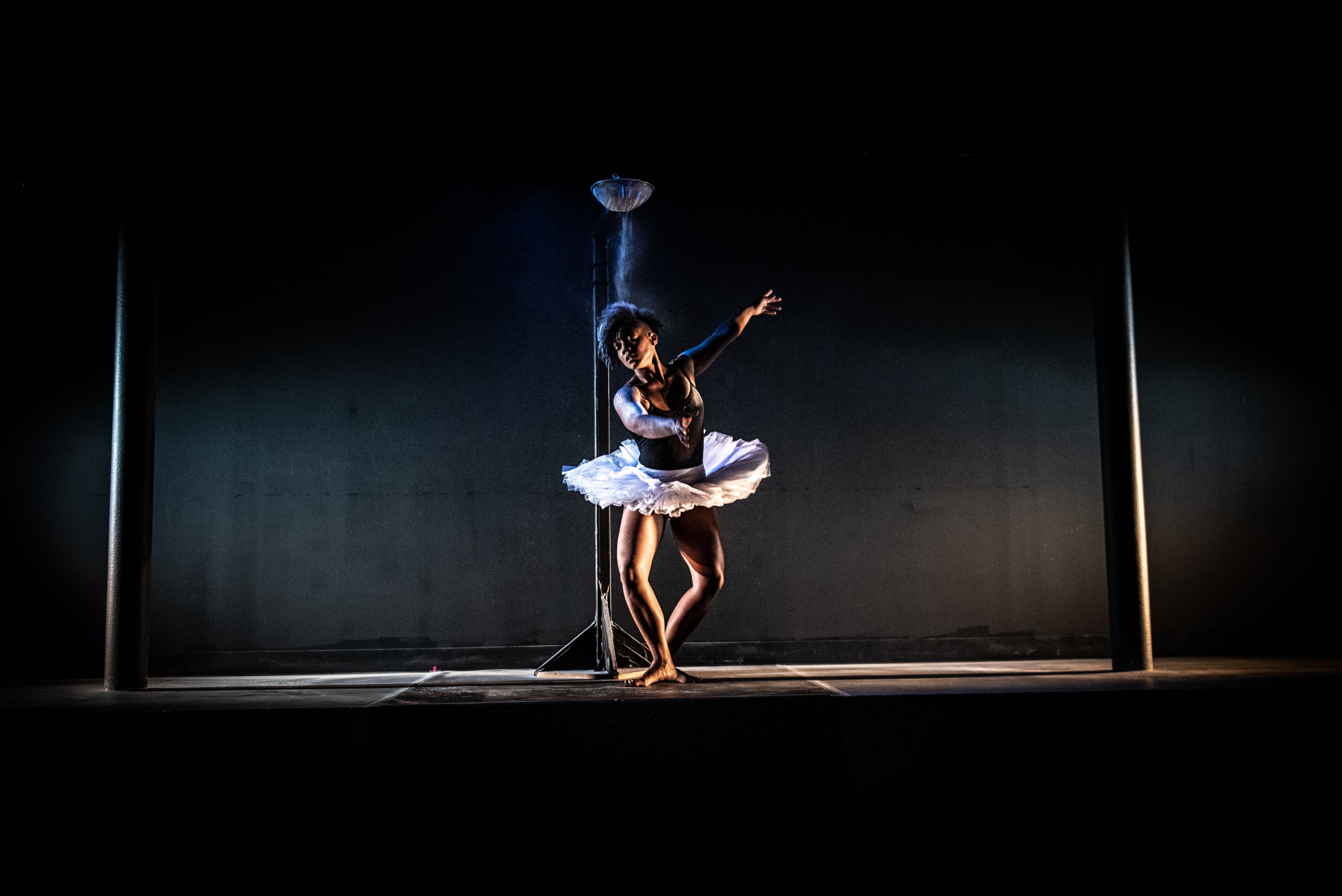 Tickets for Citadel + Compagnie’s season are on sale at citadelcie.com.

Nova Bhattacharya’s Red & Yellow is a meditation on finding solitude inside the multitudes. Originally created for Dancemakers in 2011, Citadel + Compagnie is thrilled to be remounting this visually stunning quintet that is a poetic, metaphoric and humane expression of body and spirit.

Based on Syreeta Hector’s relationship to race, and her experiences in classical ballet, Black Ballerina is a powerful exploration of the nuances within one’s identity, and the unconscious ways that we all try to fit in. Performed by Hector, Black Ballerina brings an unbridled energy to this triple bill.

In close encounters in the fifth dimension, Christianne Ullmark explores themes of a post-human existence in a world of cybernetic communication. Working alone and also together, the performers attempt various forms of communication that are perhaps beyond human understanding. Moving becomes listening and listening becomes a way of speaking. Opposing narratives of organic matter, technology and time travel, come together to untangle and re-purpose the body, sound and other, in an effort to ascend to a higher dimension. 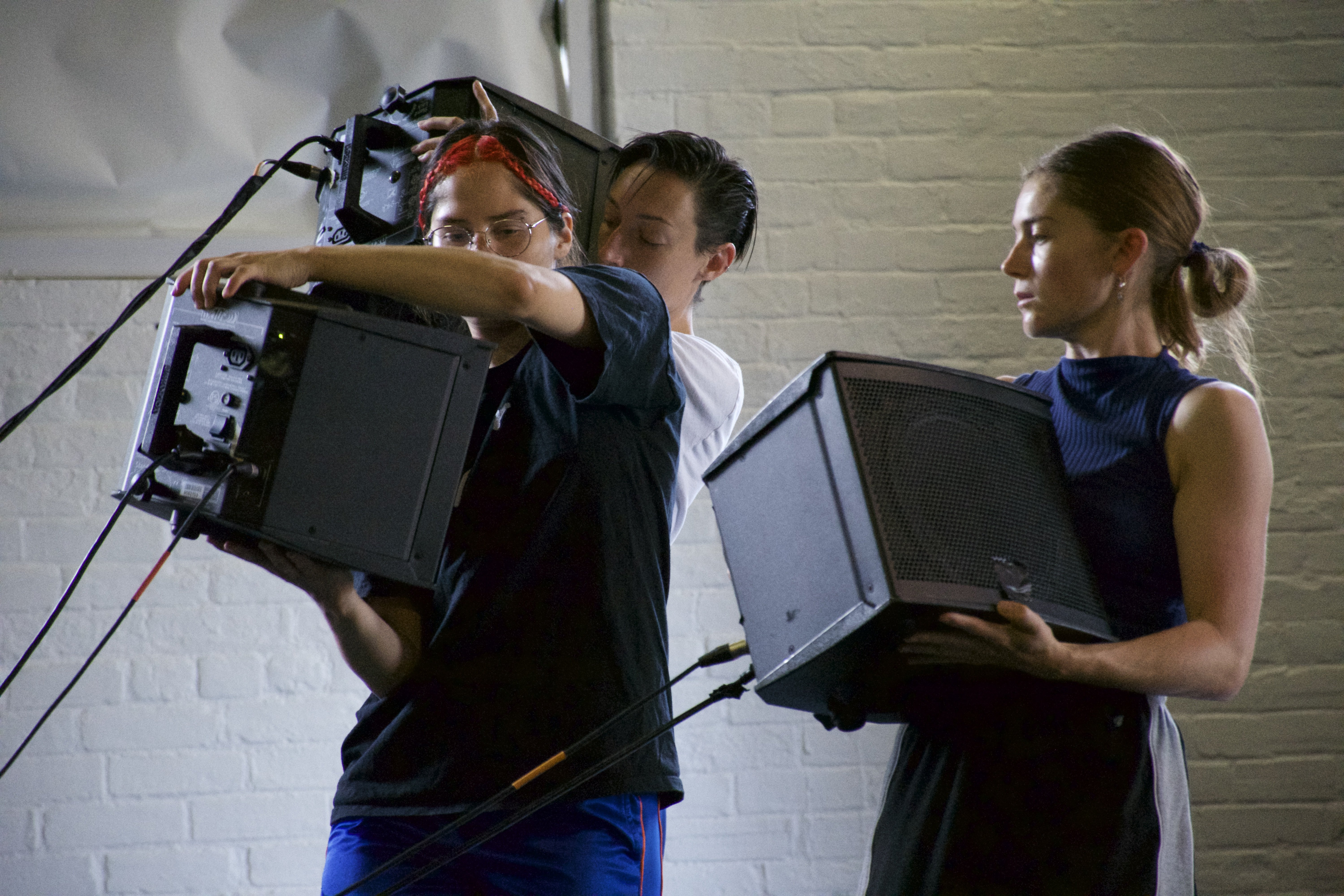 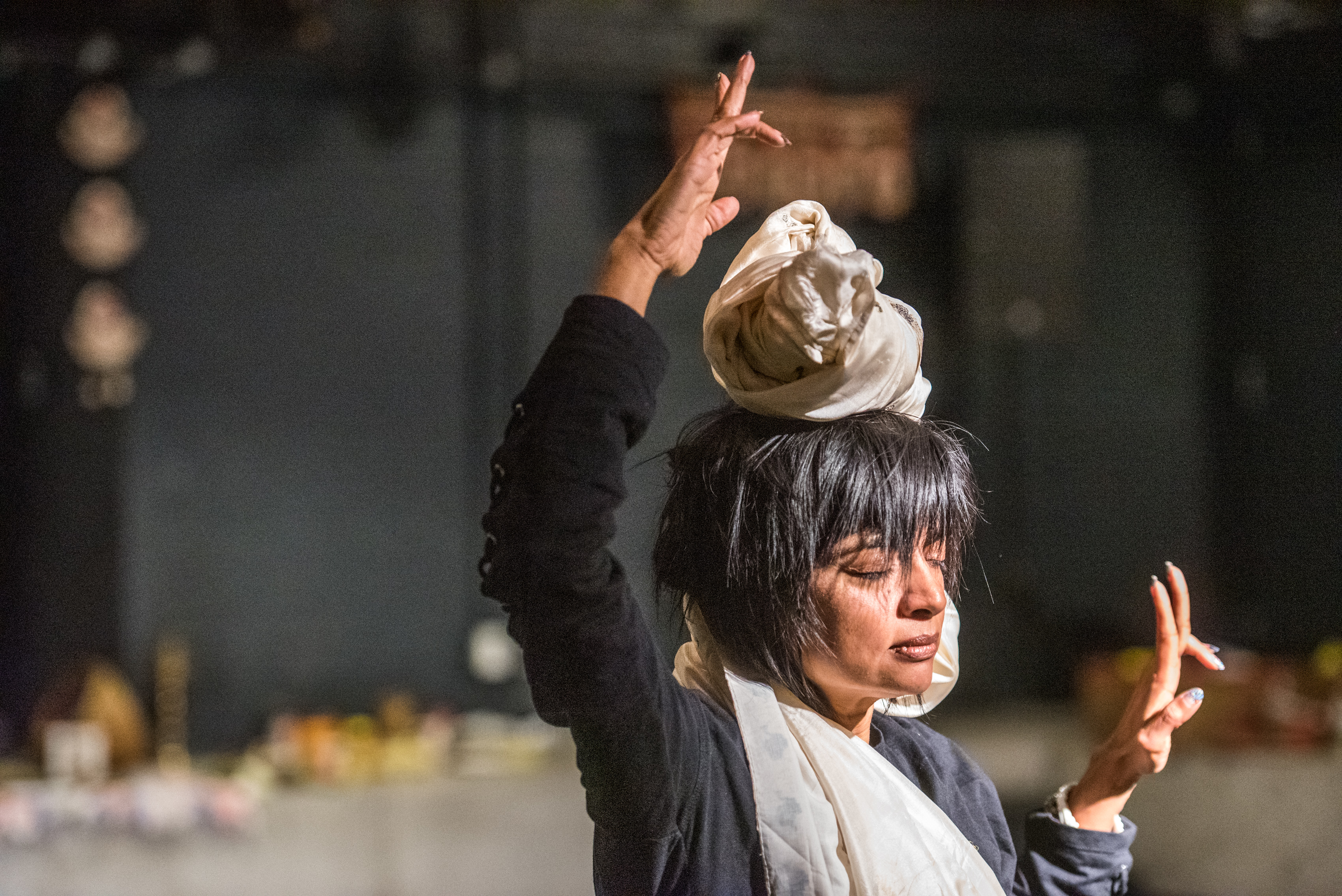 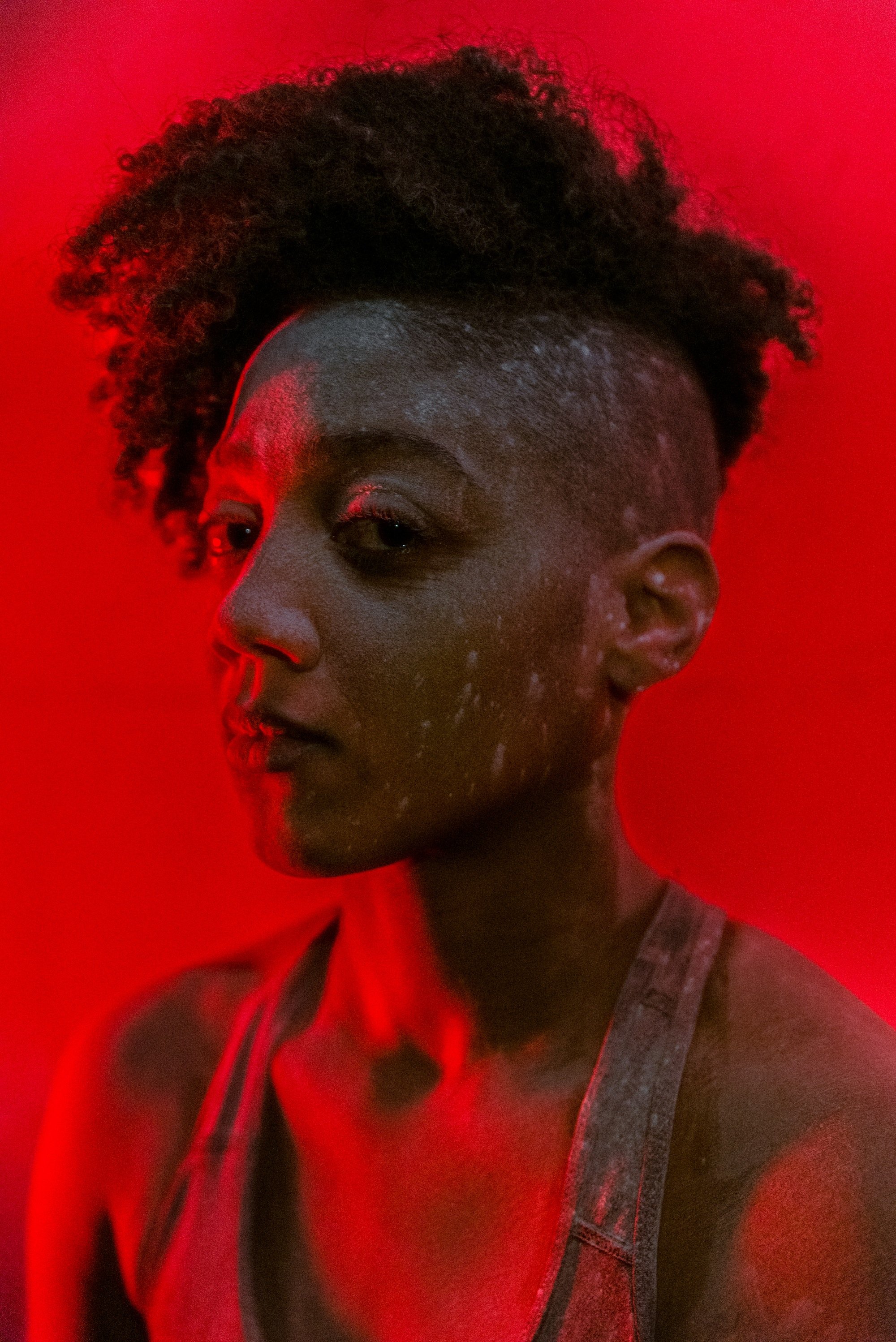 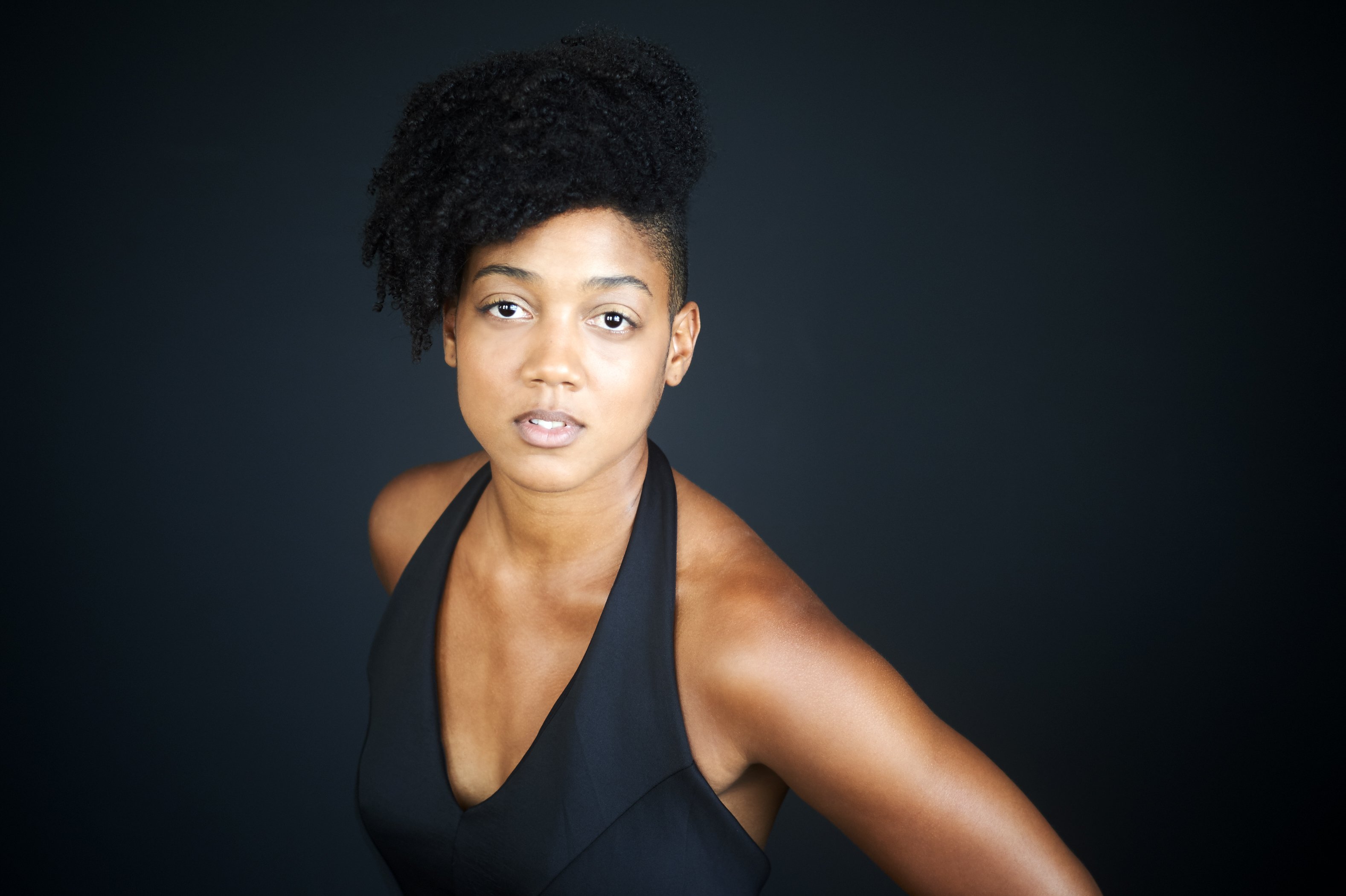 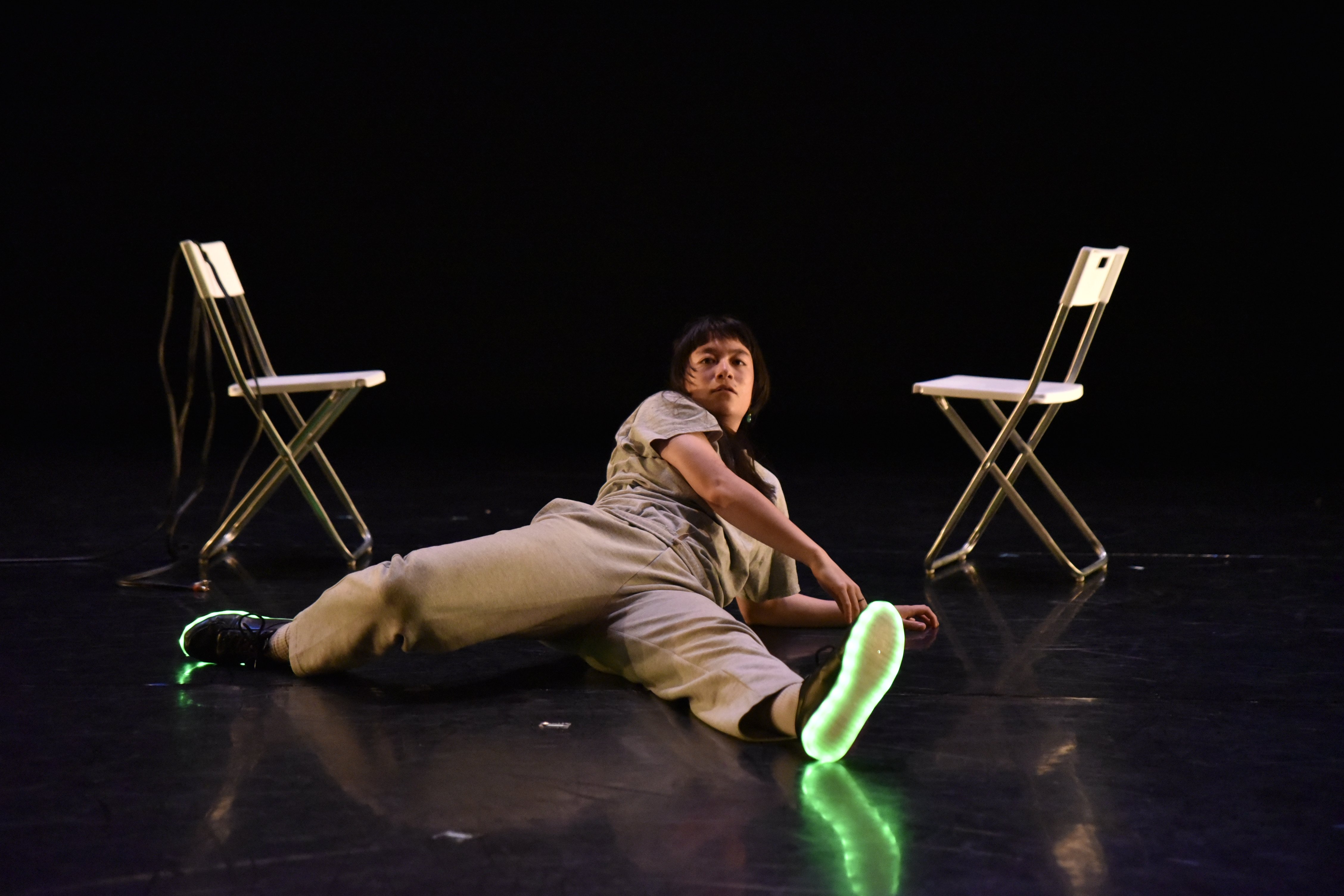 Tia Kushniruk in close encounters in the fifth dimension / Photo by Francesca Chudnoff. 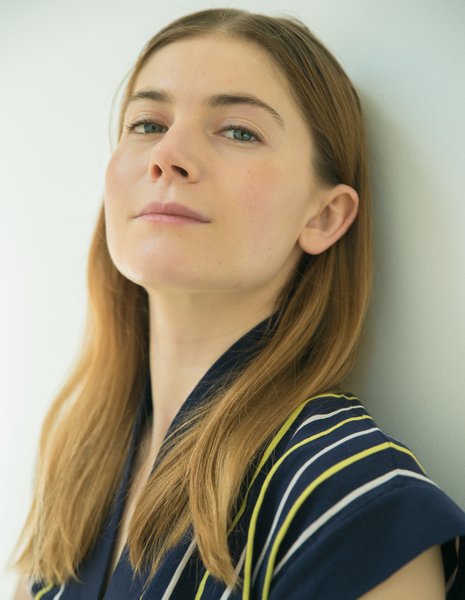 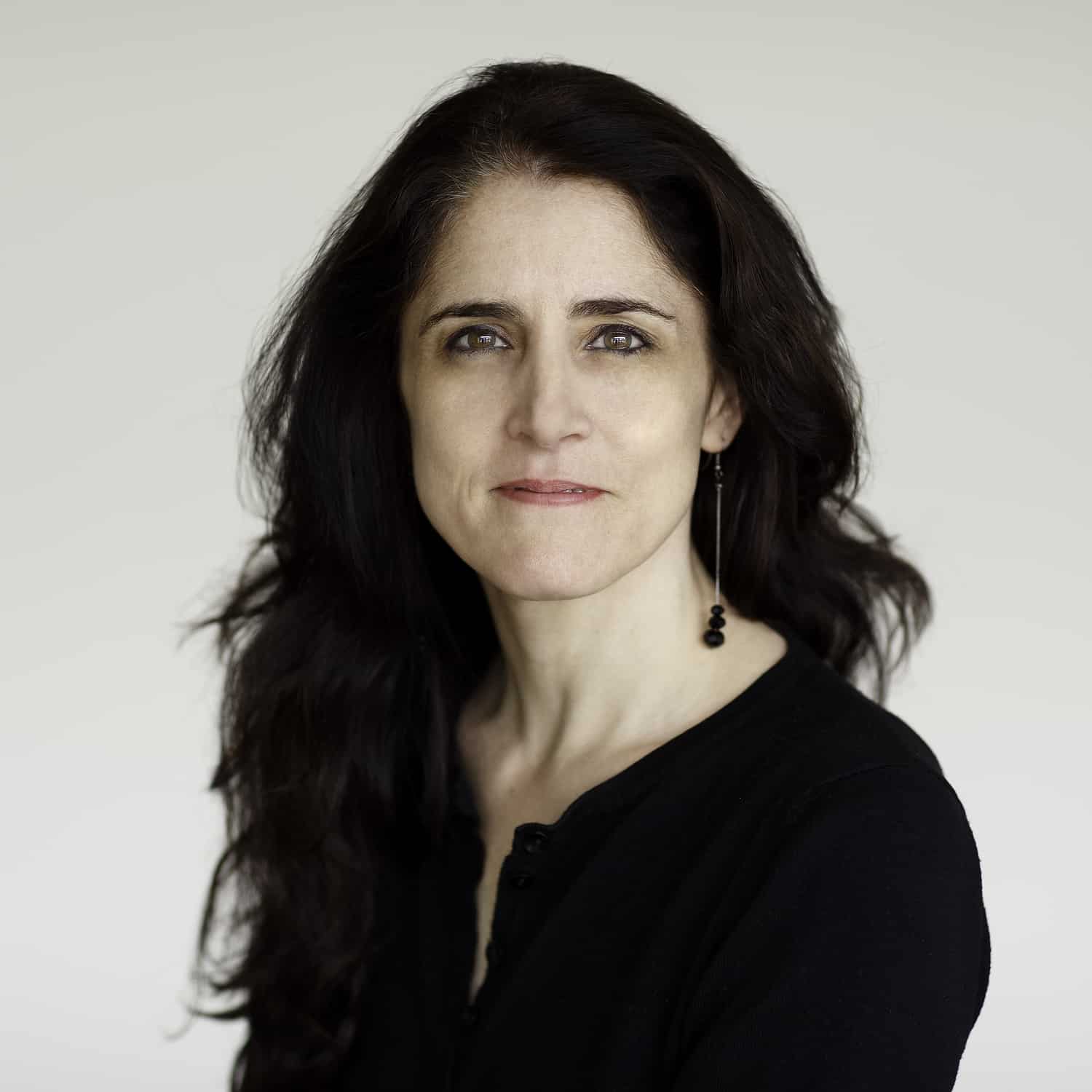