HYMN TO THE UNIVERSE AT THE GUELPH JAZZ FESTIVAL ON SEPTEMBER 6, 2014!

Sun Ra, according to Rolling Stone Magazine, is “the missing link between Duke Ellington and Public Enemy” and Coleman Lemieux & Compagnie are “taking dance to places it has never been before”

Together, they create “staggering coup de théâtre ”and “magic moments when music and dance came together as different dimensions of a similar thought”

“This wasn’t simply an event or a happening … What we witnessed that night was a true collaboration … Across disciplines, they were able to affect the human soul and cement the audience’s appreciation and love for the music and choreography that were such sheer delight.”

A grooving social and artistic practice can set you apart from the rest of the pack. Bill Coleman walks the walk. … The arrival of Hymn to the Universe … is nothing short of a gift to the senses. … The jam of the dance matches the mystique of the music, harnessing something distinctly spiritual, cosmos-oriented and eye-opening. … Hymn beckons as a harmonious revelation, and a distinctly sensational place to be.

Coleman/Lemieux Company fits in no pigeonhole, and co-directors Bill Coleman and Laurence Lemieux like it that way. … 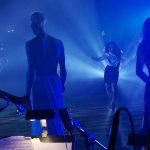 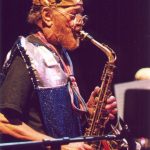 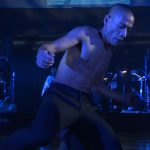 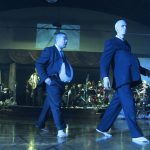 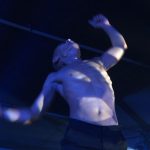 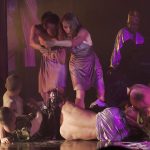 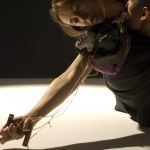 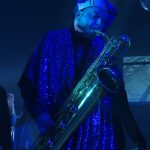 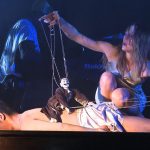 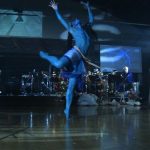