Choreographed by Newton Moraes, Ashe explores the explosion of body movements, markedly Luso-African, in a context where body and verbal language intertwine between the movement and the verbalization of national languages including, Emakhuwa, Changana, Elomwe, Portuguese and English.

Ashe affirms a dialogue between contemporary Brazilian technique and Canadian-Mozambican dancer Pulga Muchochoma’s movement vocabulary, and music by Matthew Reid. Moraes then adds a game of scenic lights that provoke reflections and questions about the necessity of intercultural voices communicating in a world threatened by isolation of groups of people and national communities 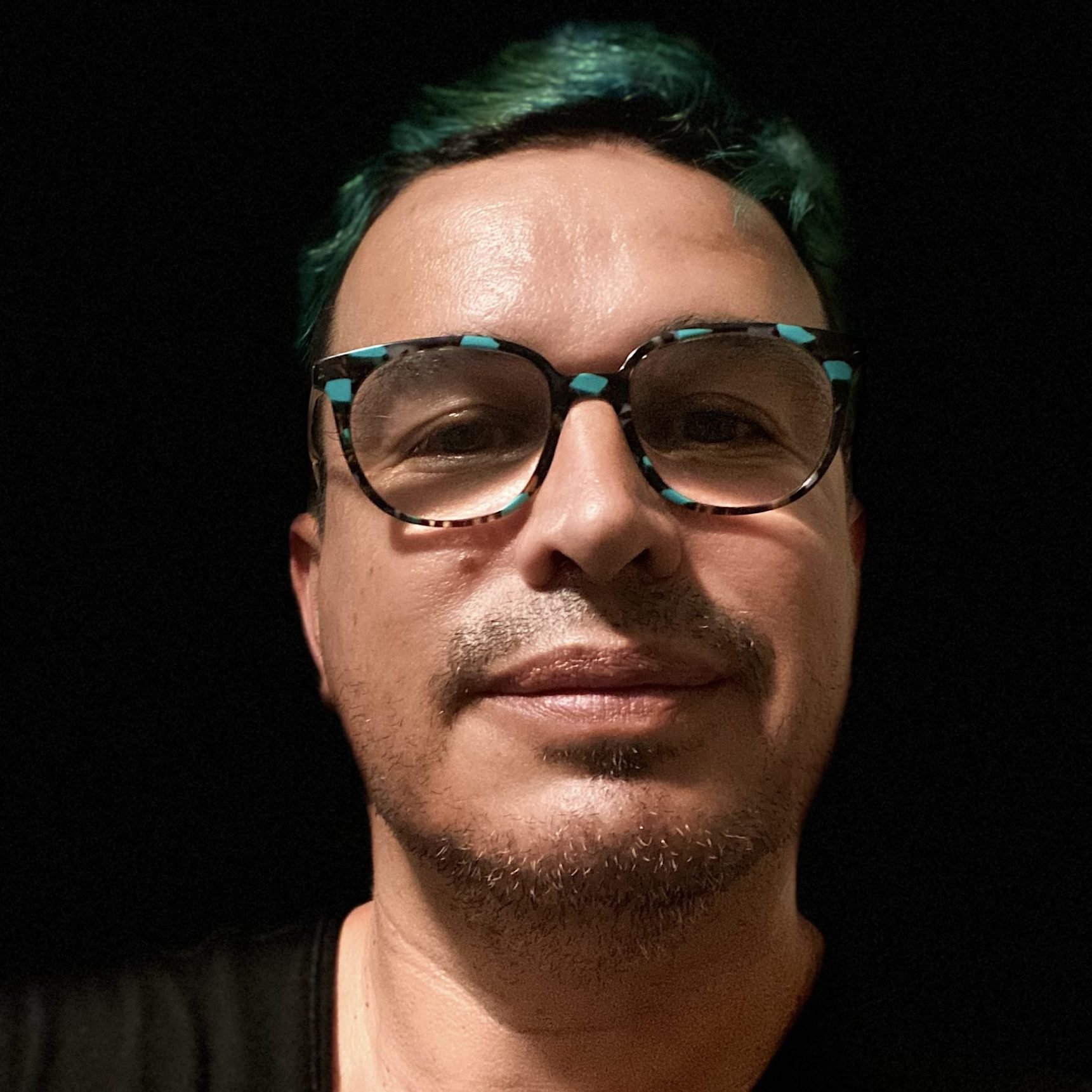 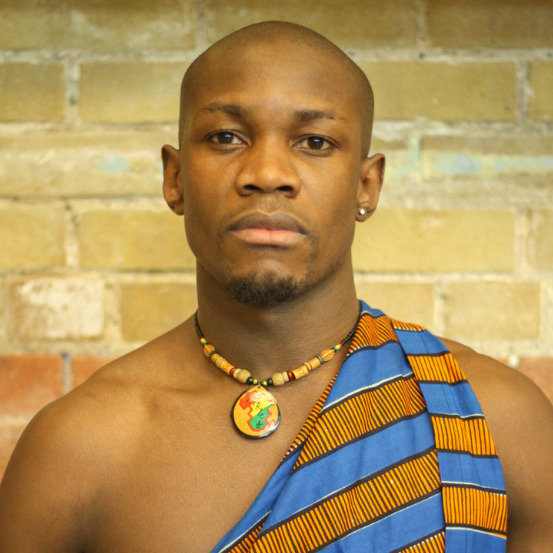 Newton Moraes and Pulga Muchochoma have mutual respect and admiration of each other, deeply connected with their heritage, culture, music, dance and soccer.  Similar up bringing coming from working class families and influenced by their ties with their parents and their roots. One, a straight black man who is married and a new father, the other a proud LGBTQ person of colour, and both speaks Portuguese.

Muchochoma is a phenomenal performer member of Toronto Dance Theatre for eleven years under the artistic director Christopher House and has performed works by incredible choreographers in Toronto.

Moraes is the founder, artistic director, choreographer and researcher for the Newton Moraes Dance Theatre and his focus includes the examination of cultures and the development of new forms of contemporary artistic expression.

Moraes is greatly influenced by his late partner Anthropologist Robert Shirley, and his mentor Jean Sasportes from Pina Bausch.

Matthew Reid is a critically acclaimed, award winning composer/sound designer/musical director/lyricist/soundtrack improviser and one-man-band for live and recorded media. He is best known as the former music director and composer at the world famous comedy theatre, The Second City where he created and performed the scores and sound designs for 19 accolade winning revues.

His musical, The Second City Guide to the Symphony, originally created for the Toronto Symphony plays to packed concert halls across North America performed by some of the hemisphere’s top orchestras. His recent collaboration with Tim Burton’s producer, Derek Frey on the short film, Green Lake led to dozens of film festivals and numerous awards. In the world of improv comedy, Matthew has created on the spot scores for the stars of SNL, Whose Line and SCTV.

He continues to create music for theatre and television productions, films, games, web series, exhibits and special events. And he continues to perform live scores for sketch, improv and corporate entertainment.

His education as a classically trained composer and at two decades at the Second City where he had to be prepared to perform in any style any scene required have given him the ability to compose in a remarkably diverse range of styles both historically and geographically.

Valerie Calam is an artist interested in finding new creative pathways to refresh and support herself. She works as a performer, choreographer, teacher, sound designer, clothes & costume maker. She umbrellas much of her work under the name Company Vice Versa, which she founded in 2011. Valerie is the new Dance Ontario regional representative for her hometown of Sault Ste Marie. She has a long relationship of working with TDT, first beginning in 1999. 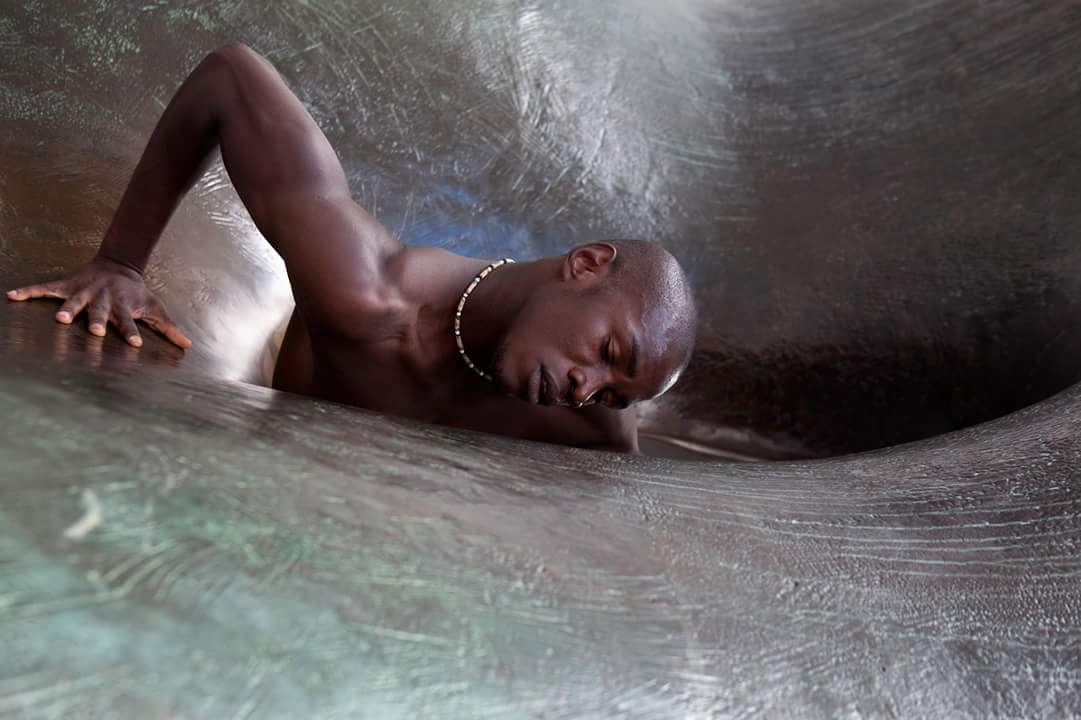 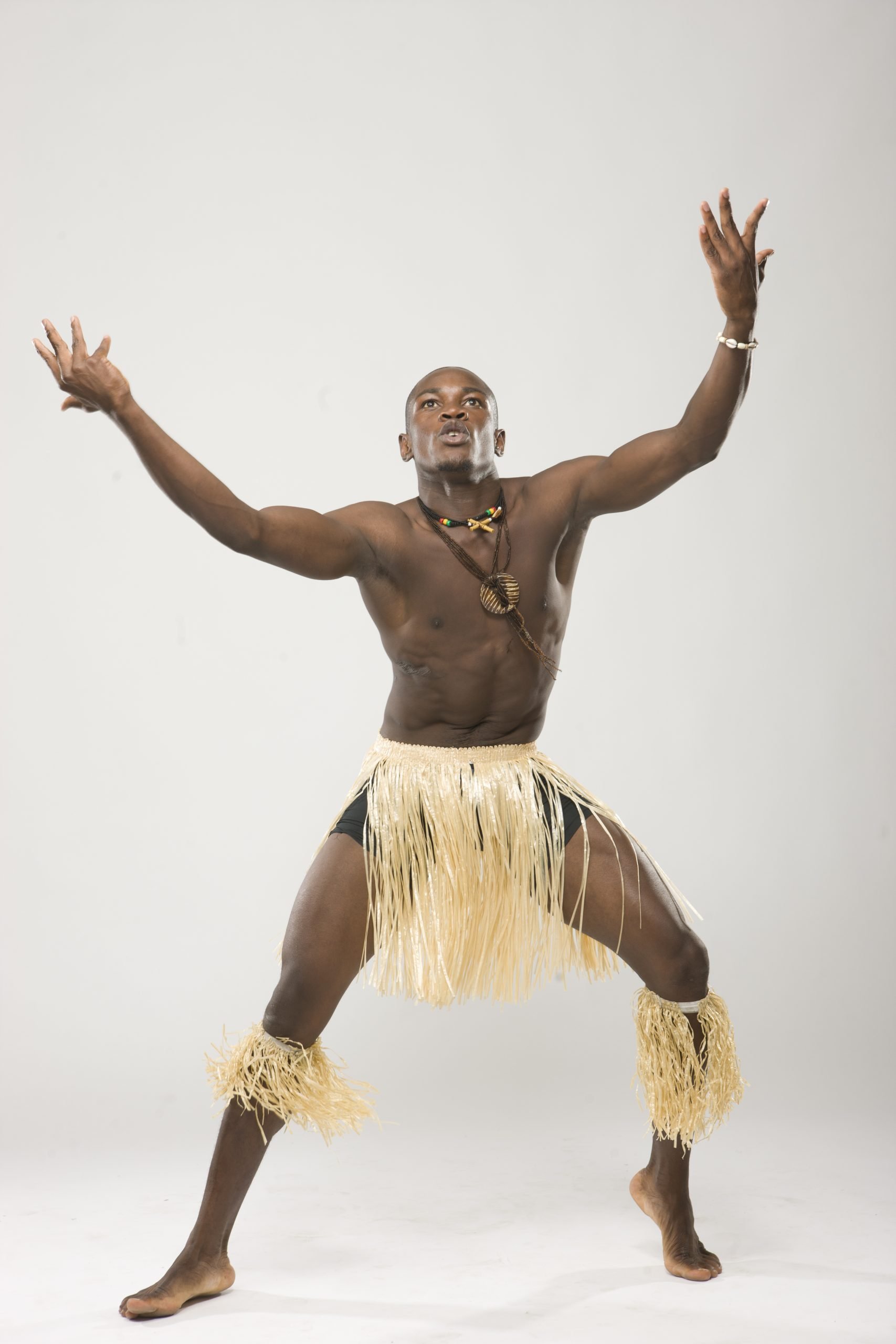