In this world premiere, choreographer Roderick George highlights Africanist aesthetics that often circulate through dominant cultures in the form of cultural appropriation, which separates Black dancing from Black bodies. With music by LOTIC, a Berlin-based, transgender woman, and mixing by New York DJ, and producer Byrell the Great, Concrete Skin celebrates Black and queer experiences while dismantling white supremacist ideologies that prioritize individualism and binary/either-or thinking. Working collaboratively with dance artist, Natasha Poon Woo, George conducted a dive into Poon Woo’s background and origins, which include intergenerational suppression of and disconnect from mixed-race Black identity. These conversations influenced LOTIC and ignited an innovative system through which movement and music are co-created and codependent; each artist feeding off of the work being developed visually, kinesthetically, and acoustically. This sharing of energy in Concrete Skin reflects a political priority that is interdependent, synergistic, and celebrates our differences.

Roderick George was born in Houston, Texas, and trained at the Houston Ballet Academy, Alvin Ailey School, Miami City Ballet, LINES Professional Program, the High School for the Performing and Visual Arts, and SUNY Purchase College. He has danced with companies such as NYC’s Cedar Lake Contemporary Ballet and Sidra Bell Dance NY, as well as Ballett Basel/Theater Basel (Switzerland), Goteborg Operan DansKompani (Sweden), and The Forsythe Company (Germany). He has performed the works of choreographers Marie Chouinard, William Forsythe, Sharon Eyal, Jiří Kylian, and Ohad Naharin, among many others.

As the Founder, Artistic Director, and Choreographer of kNonAme Artist, Roderick has presented his full-length work Fleshless Beast in Berlin and Montreal, with an upcoming film version recently shot in NYC. His choreography has been presented by Cedar Lake Contemporary Ballet, Ballett Basel, the Goteborg Operan DansKompani, Springboard Danse Montreal, and Youth American Grand Prix, in addition to commissions by companies and conservatories worldwide. 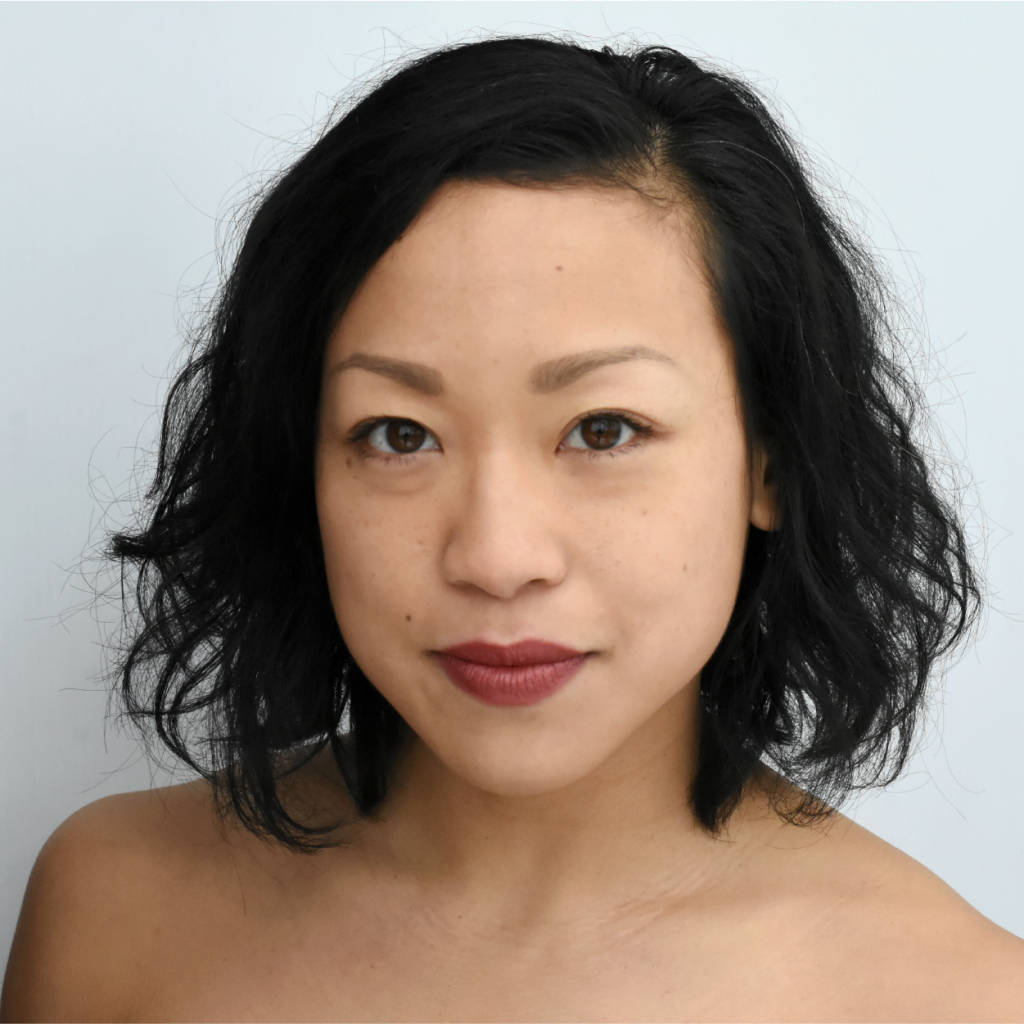 Natasha Poon Woo began training and performing as a member of Canadian Contemporary Dance Theatre in her hometown of Toronto. She went on to study at the Conservatory of Dance at SUNY Purchase College, where she had the opportunity to perform the works of esteemed choreographers Pam Tanowitz, Twyla Tharp, and Doug Varone, before graduating summa cum laude with a BFA and the President’s Award for Achievement. Natasha has performed with companies and artists in Canada and abroad including Conny Janssen Danst, the Kevin Wynn Collection, Rock Bottom Movement, The Dietrich Group, Roderick George, Benjamin Landsberg, Ryan Lee / The Platform, Gadfly, Little Pear Garden Dance Company, and Hit & Run Dance Productions. She is a Dora Award-winning performer with Rock Bottom for its acclaimed 2019 production, hollow mountain. Natasha is the Rehearsal Director for both CCDT and Human Body Expression, and has been CCDT’s Associate Artistic Director since 2019.

Raised in Houston, Texas and now operating out of Berlin, J’kerian Morgan AKA LOTIC is a resident at the city’s famed Janus parties and in recent years has evolved into one of the most original voices of Berlin’s club life. Since 2013 she has released three EPs – Sankofa / Glittering, Fallout, and Heterocetera – in addition to mixtapes Damsel in Distress and Agitations. Her Berlin-via-Houston sound is an apocalyptic mix of haunting synth melodies, destructive beats, and skewed experimental electronica. 2016 saw LOTIC touring extensively, including performances at several high-profile festivals as well as club debuts in Asia and Australia, harnessing abstract leanings through hybrid live/DJ sets of gut-wrenching bass and lurching hip hop rhythms, occasional shards of contemporary R&B splintered with tactile hi-hats, consistently swirling crowds into an unabashed party vortex.

In a Crystal Labeija birthed scene, Byrell Forest AKA Byrell The Great has made a name for himself as one of the top ballroom DJs with works like the Vogue Workout series, his Chopped Cheese mixtape, and his ballroom club banger, Bubble Drip. His ovah beat production has led him to have his music placed in multiple fashion ads, movies, and TV shows, amongst other things. 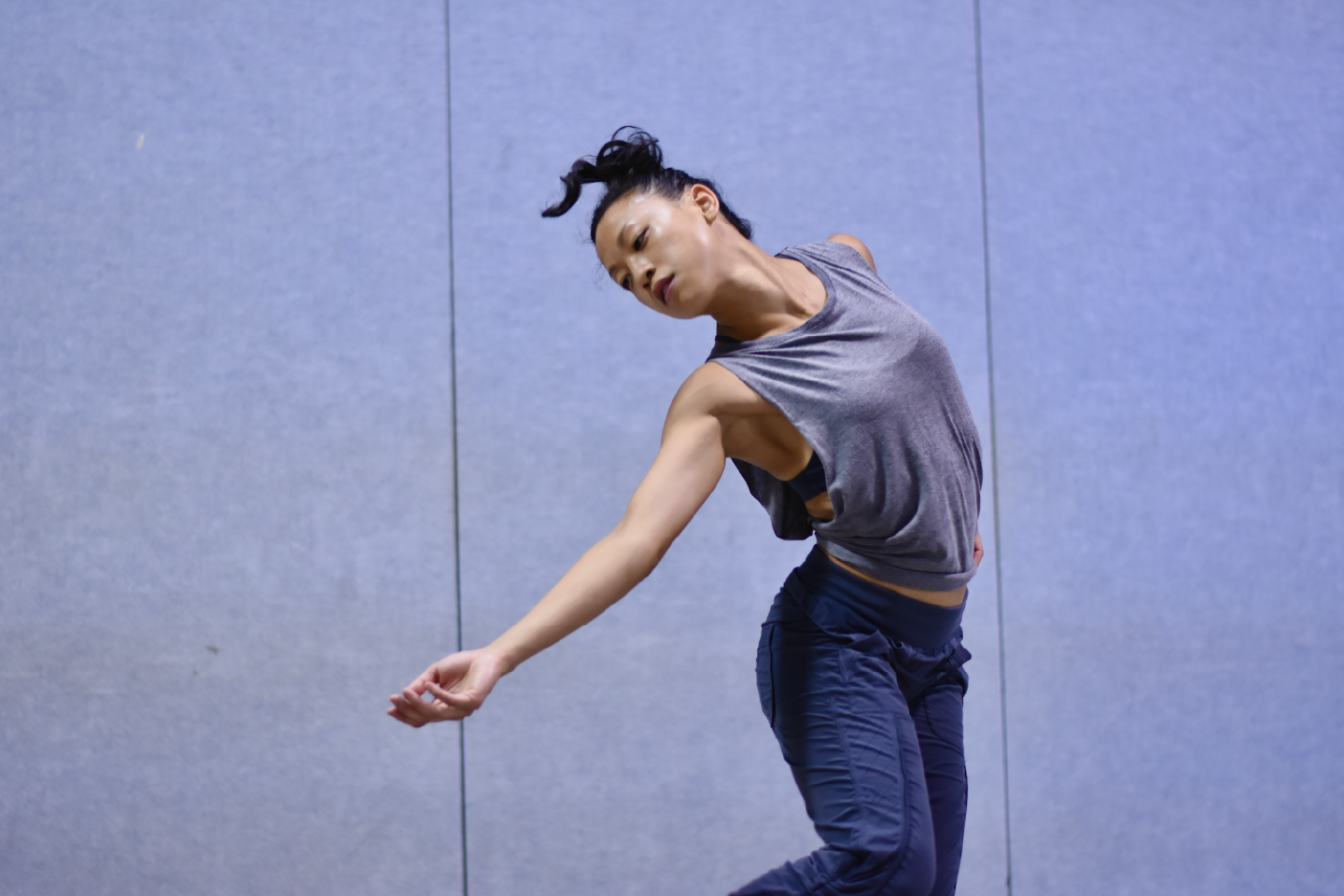 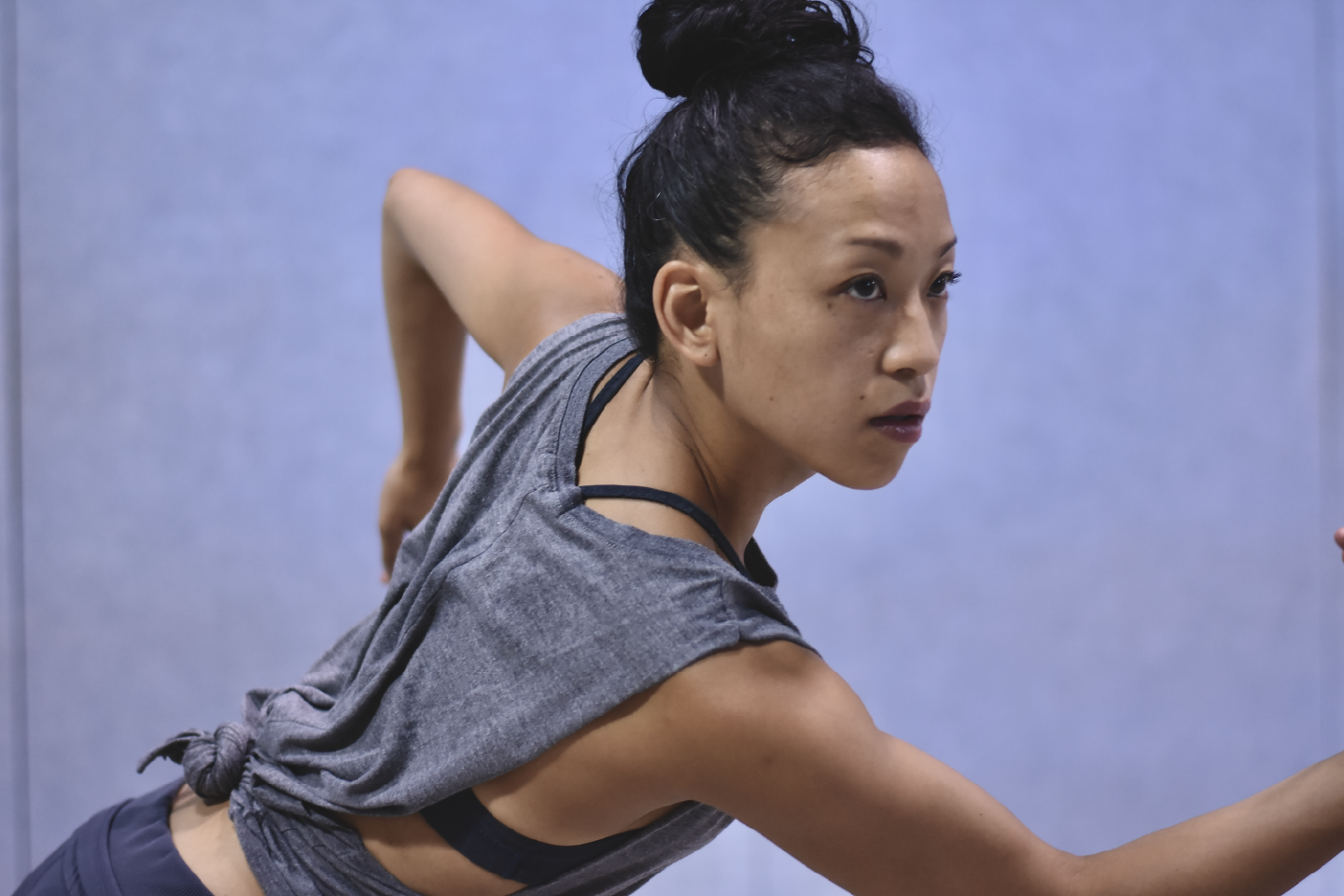 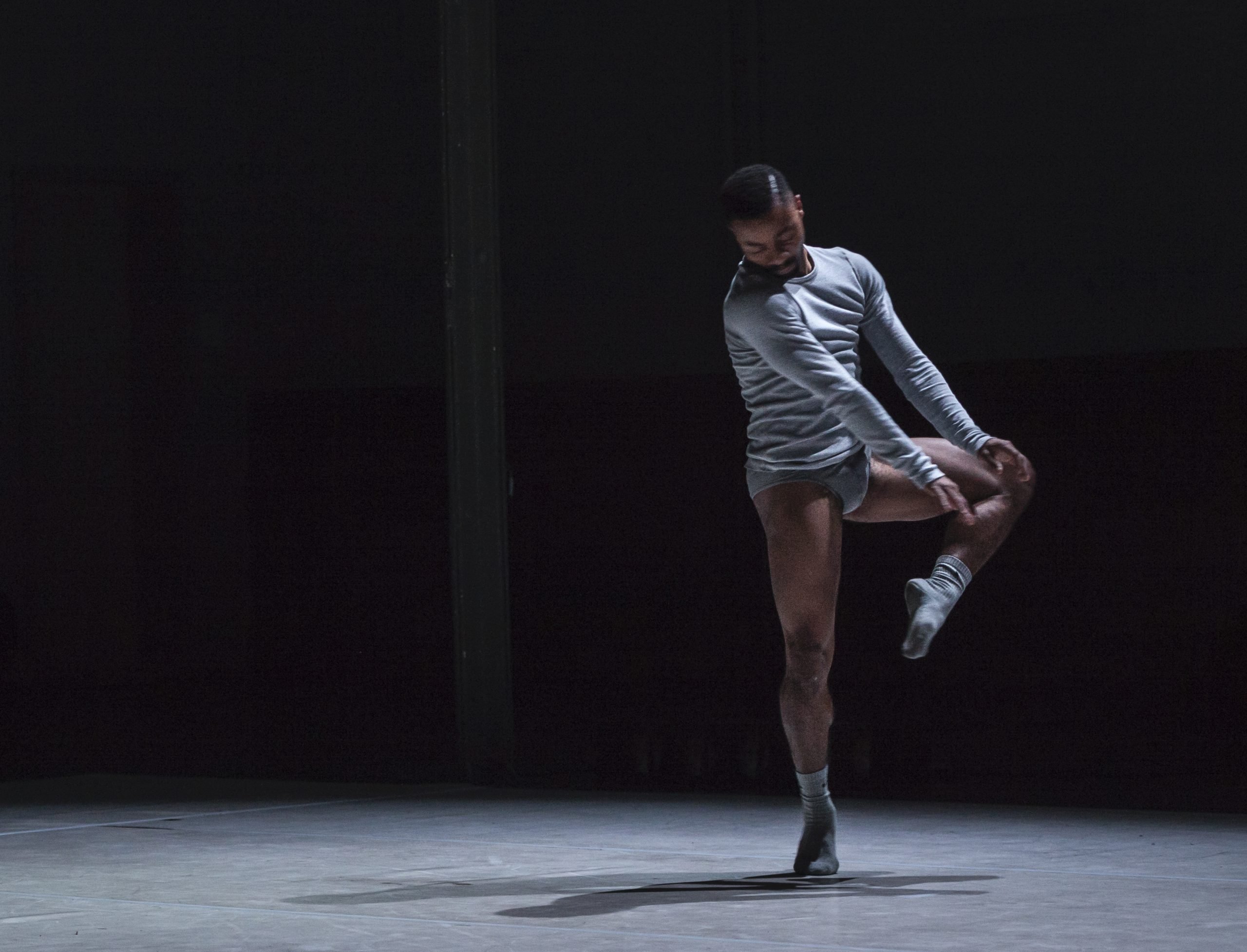