Choreographed by Daniel Gomez and performed by Peter D’Souza, Mudable is a solo that explores one’s ability to adapt, and be capable and open to accepting change. The piece is inspired by constant change that happens in our lives. Living within streetdance vocabulary, Mudable explores how we interact with different styles of music while moving through different emotions. 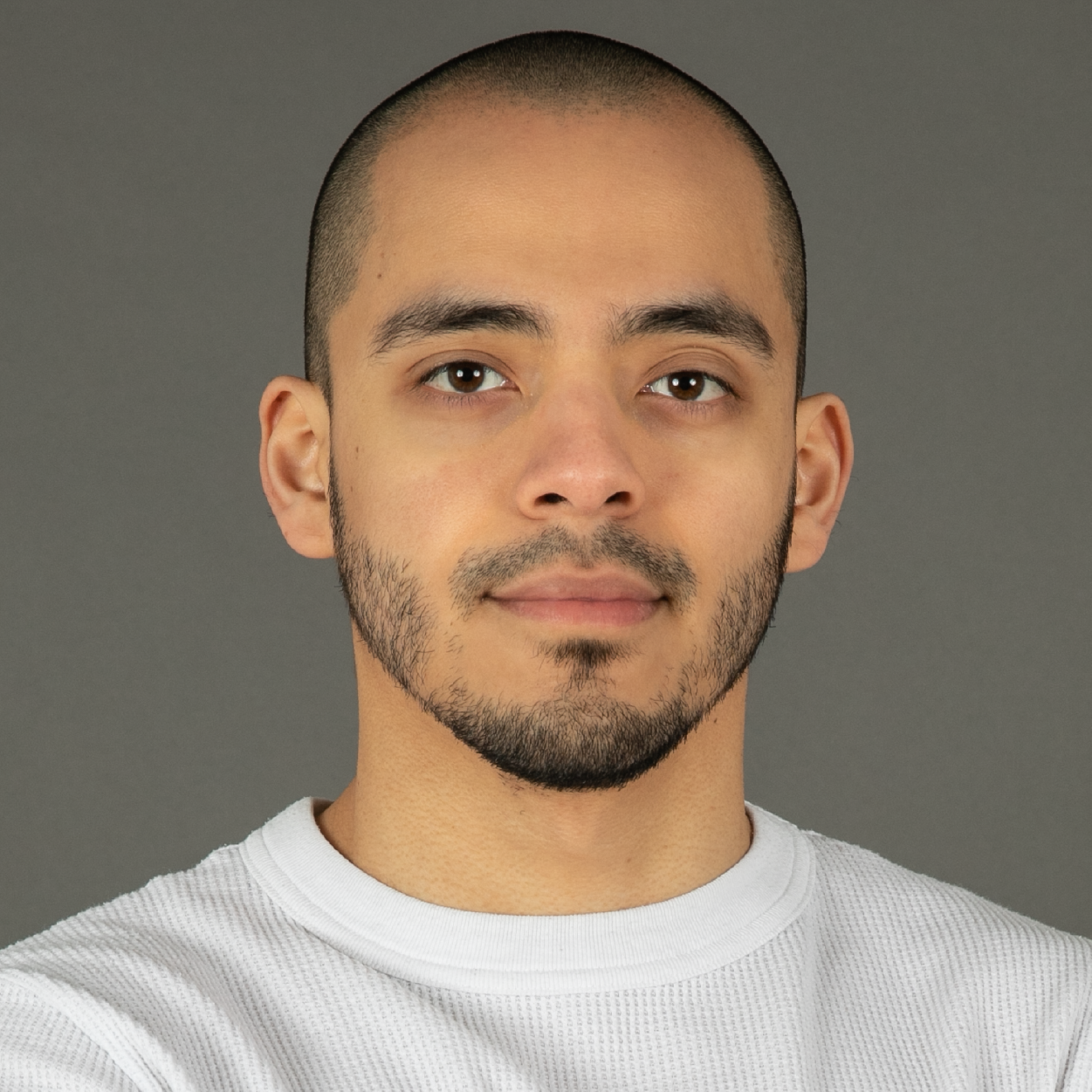 Nominated for Outstanding Ensemble Performance at the 2018 Dora Awards, Daniel Gomez is professional street dance artist. At the age of 16, Daniel took deep interest in Hip-Hop Culture and he fell in love with the art of street dance and took on the method of Popping. Daniel also has extensive training in styles of Locking, House, Dancehall and both Hip-Hop Freestyle and Choreography. 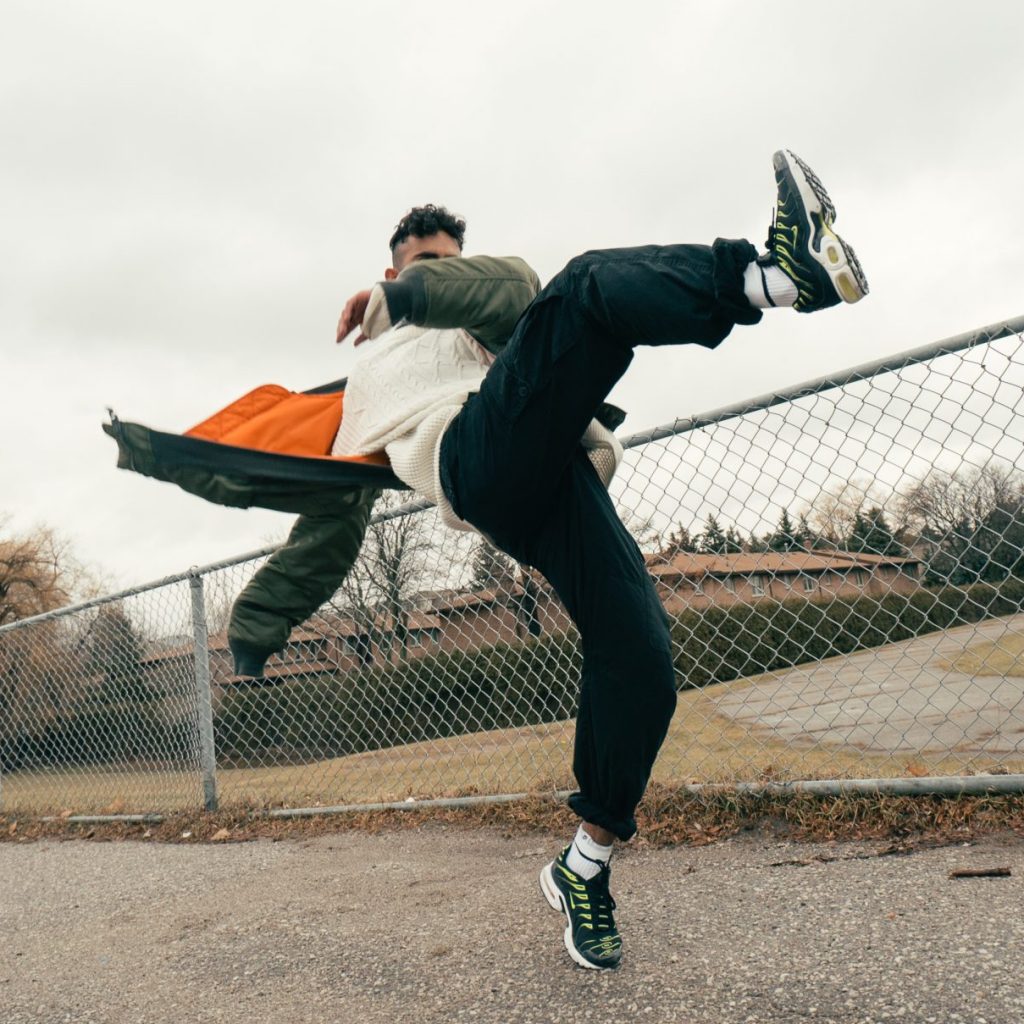 Dancing since the age of seven, Peter D’Souza’s passion for performing arts has led him to pursue a career as a dancer, choreographer and actor. Starting off in Richmond, B.C., and eventually moving to Toronto, Peter has trained and competed in all disciplines of dance with Hip-Hop as his main focus and passion.

He has already had the opportunity to work with renowned choreographers such as Luther Brown, Mandy Moore, Tony Testa, Tanisha Scott, Tatiana Parker, Emma Portner and many more. Peter’s professional career has enabled him to work and share the stage with artists such as Janet Jackson, Ariana Grande, July Talk, Meghan Trainor, Blake McGrath, Anjulie and PSY. He has also been featured in live performances including iHeartRadio Much Music Video Awards (MMVAS), CityTV’s New Year’s Eve Bash, WeDay, Divers/Cité (Montréal), and the PanAm Games. Film and Television Credits include The Next Star (YTV) Backstage (Family Channel) Make It Pop (Nickelodeon) and most recently a Disney Channel Original “Zombies” choreographed by Christopher Scott.  Peter was also casted in the Monsters of Hip Hop Show in Los Angeles where he got to work with Rhapsody James, Parris Goebel, Luam Keflezgy, Nick Demoura, Jillian Meyers and many more.

Peter is always looking for a new challenge; he is constantly improving and taking his dance vocabulary to the next level. He is known to be a very dedicated and high-spirited dancer, teacher and choreographer. 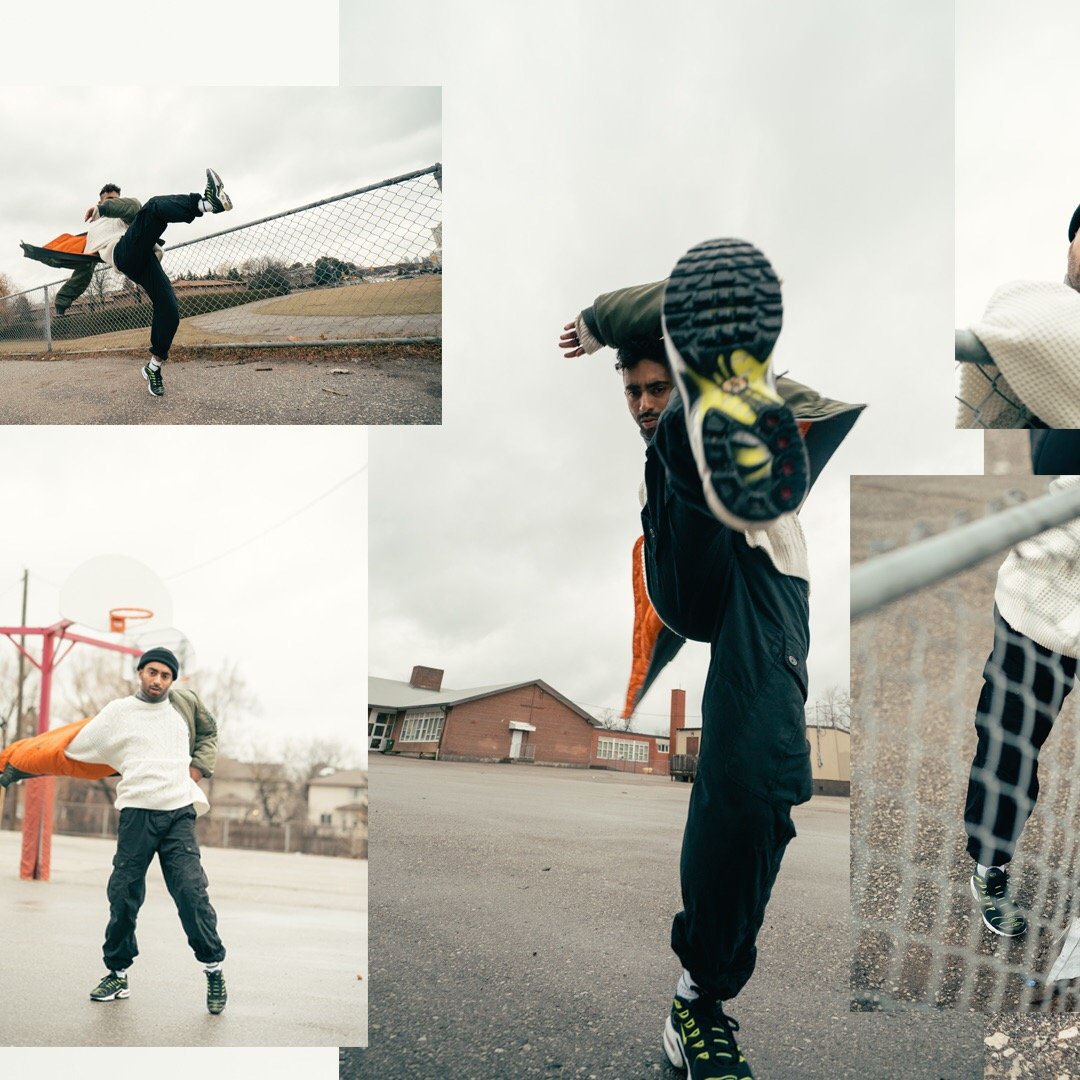