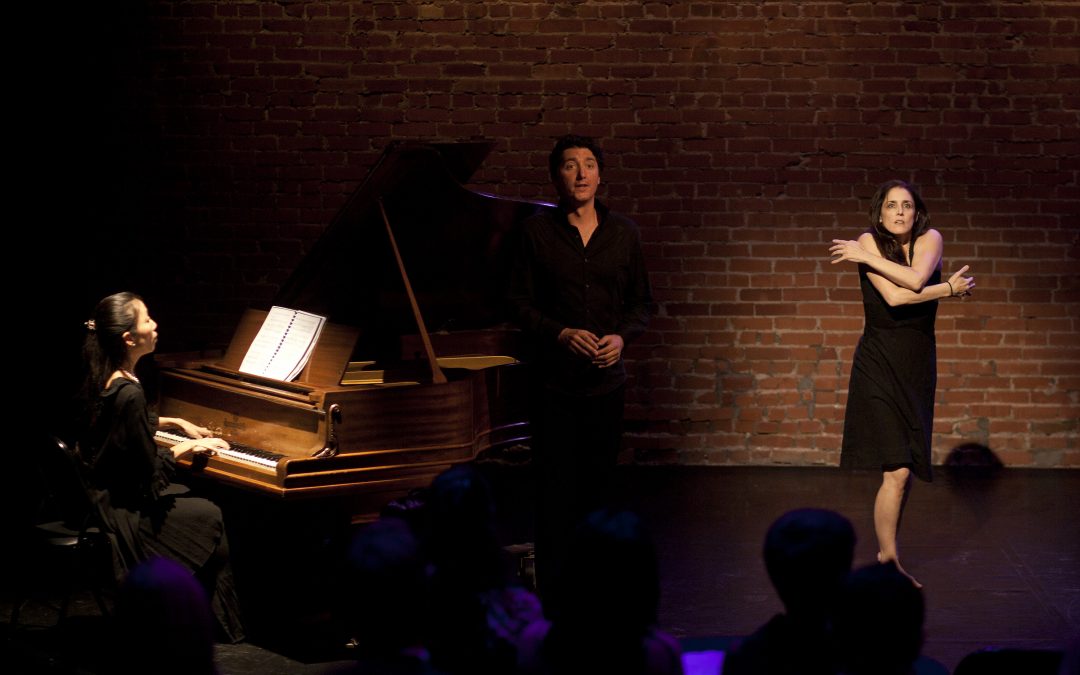 Choreographed by Laurence Lemieux
The poet’s love. A unique evening of Schumann and Schubert.

“[Laurence Lemieux’s] contribution in collaboration with the assembly of choreographic talent is perhaps the most remarkable part of the work, something genuinely new.” – Leslie Barcza, BarczaBlog.com