Elvis and The Man in Black 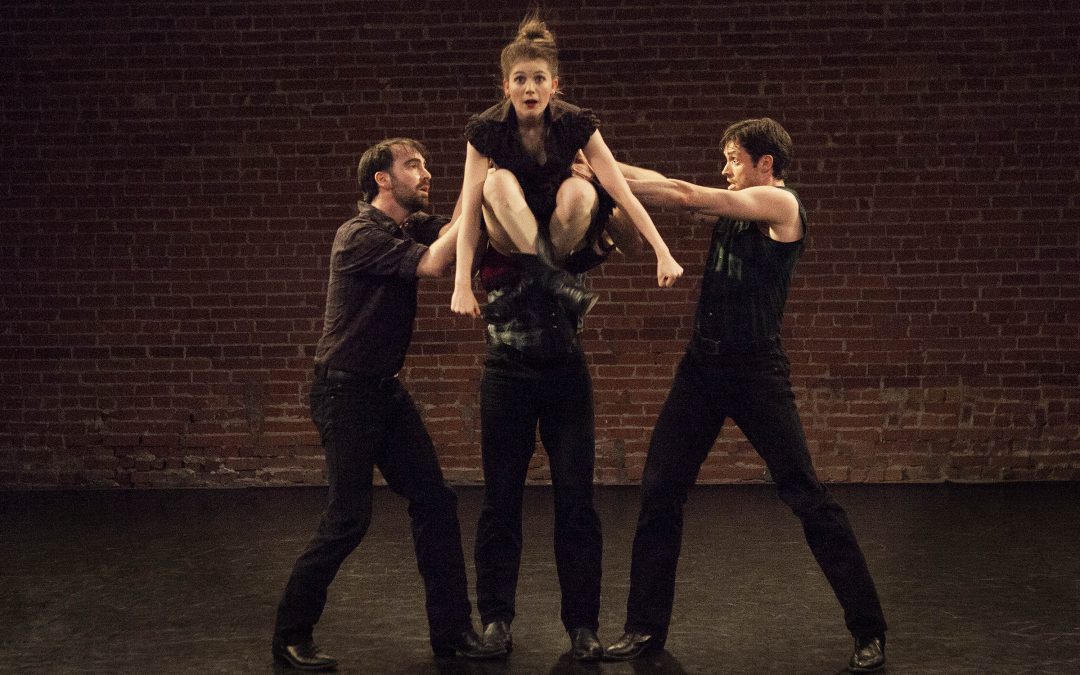 The Man in Black is a celebration of American working-class grit and of the man whose voice embodied it so movingly, Johnny Cash.

Looking for Elvis is a tribute to and a study of the life of Elvis Presley and takes its inspiration from Lemieux’s desire to reconcile the place of artists in the public forum.

Looking for Elvis, choreographed by Laurence Lemieux, is a sophisticated exploration of the life of Elvis Presley through compelling interview and song. This brilliantly crafted audience favourite is also a profound examination of the place of artists in the public forum and their capacity to function in society. Hailed as ‘a masterpiece’ (Globe and Mail), James Kudelka’s The Man in Black is an unadorned celebration of American working-class grit and of the man whose gravelly voice embodied it so well, Johnny Cash. Kudelka takes six Cash songs and transforms them into outwardly simple yet choreographically sophisticated dances for an ensemble of three men and a woman, all in cowboy boots. The compounded effect is a deeply moving ode to the human spirit.

“The revival of James Kudelka’s The Man in Black and the premiere of Laurence Lemieux’s Looking for Elvis make perfect contemporary dance companions.

Kudelka’s work is a masterpiece… Lemieux’s judicious mix of simplicity and complexity in Looking for Elvis presents a picture of a man who was overtaken by his fame.” – Paula Citron, The Globe and Mail

“Sophisticated and highly self-aware…” – Fjord Review on Looking for Elvis