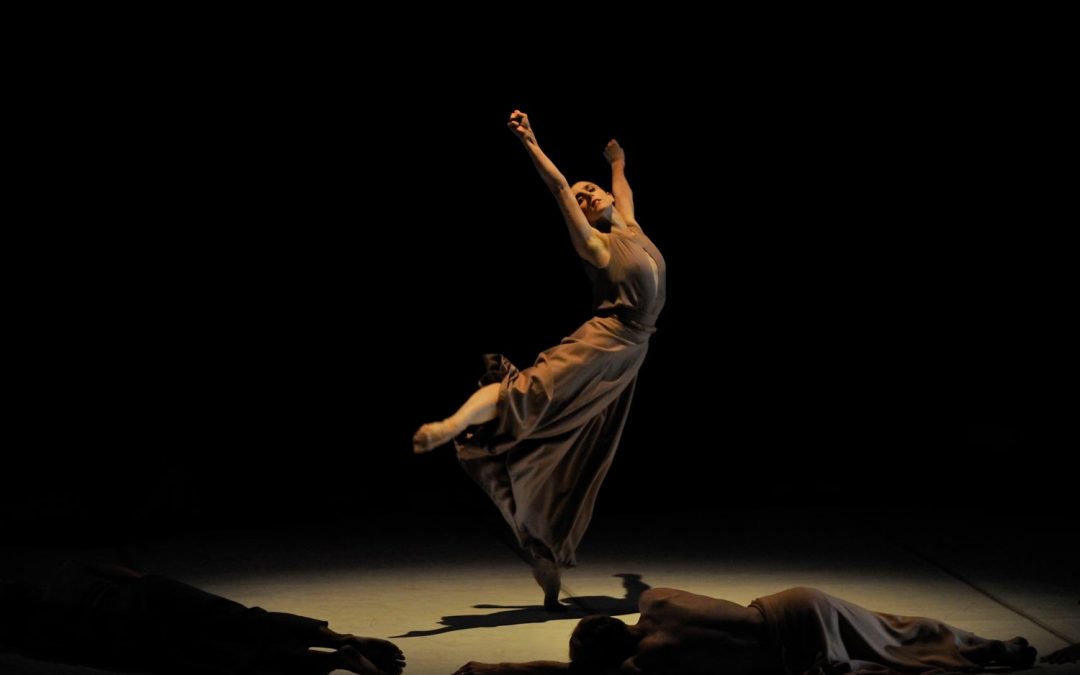 In 2007, the Company remounted James Kudelka’s In Paradisum (1983), a work described by the Encyclopedia of Dance in Canada as a “Canadian classic”. James Kudelka spent four weeks in the studio remounting this new version of the work, adapting it to the dancers of the Company to be danced barefoot and for a cast of 9 dancers, instead of the original 15 created originally for Les Grands Ballets Canadiens.

In Paradisum is quintessential Kudelka. It has the natural flexibility and range of modern dance supported by the precision of classical dance. It combines turbulent movement with emphatic gestures, memorable tableaux and surprising moments of ethereal serenity. Dedicated to the memory of his mother, In Paradisum has the trademark of demanding, fast-paced intricate movement patterns and natural emotional power. Yet, in spite of its emotional resonance for the choreographer, the work finds control through its immersion in pure technique, which in turn transforms, even masks, the emotionalism for the dancers.

“… it was their execution that dazzled – the split-second timing during complex partnering, and the gratifying lightness of low-to-the-ground leaps and lifts.” – Joy Goodwin, The New York Sun