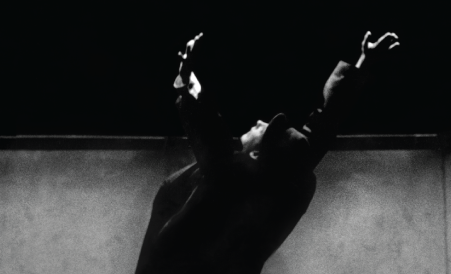 On the tenth anniversary of his passing, CLC will present an homage to choreographer Jean-Pierre Perreault—an evening of film and dance including a film presentation of Danser Perreault, a film by Tim Southam, produced by Ian Boyd, followed by a performance of one of Perreault’s works, E.M.F. with dancers Laurence Lemieux and Mark Shaub.