VIMY 1917 pays tribute to The Battle of Vimy Ridge, during the First World War in France – considered one of Canada’s most defining historical moments. The full-length work honours the bravery and sacrifice of the many soldiers who lost their lives on the battlefields, while giving new life to the stories of eight local, Toronto soldiers whose lives were taken far too soon. Lemieux’s work recently undertook an intense research phase that saw the artistic team and its eight dancers in Vimy for the 100th anniversary of The Battle of Vimy Ridge, April 9, 2017, where the company performed an excerpt of the work at the Vimy War Memorial.

“Wounded Woods,” is an accompanying augmented reality installation created by Luke Garwood and Jeremy Mimnagh. More about the installation here.

“By highlighting just a handful of these stories, evoked in movement, sound and projected imagery, and inspired by men who came from the area surrounding her company’s Citadel home at Parliament and Dundas, Lemieux intends VIMY 1917 as a humble tribute to their courage.” – The Toronto Star

VIMY 1917 was nominated for a 2018 Dora Award for Outstanding Performance: Ensemble. 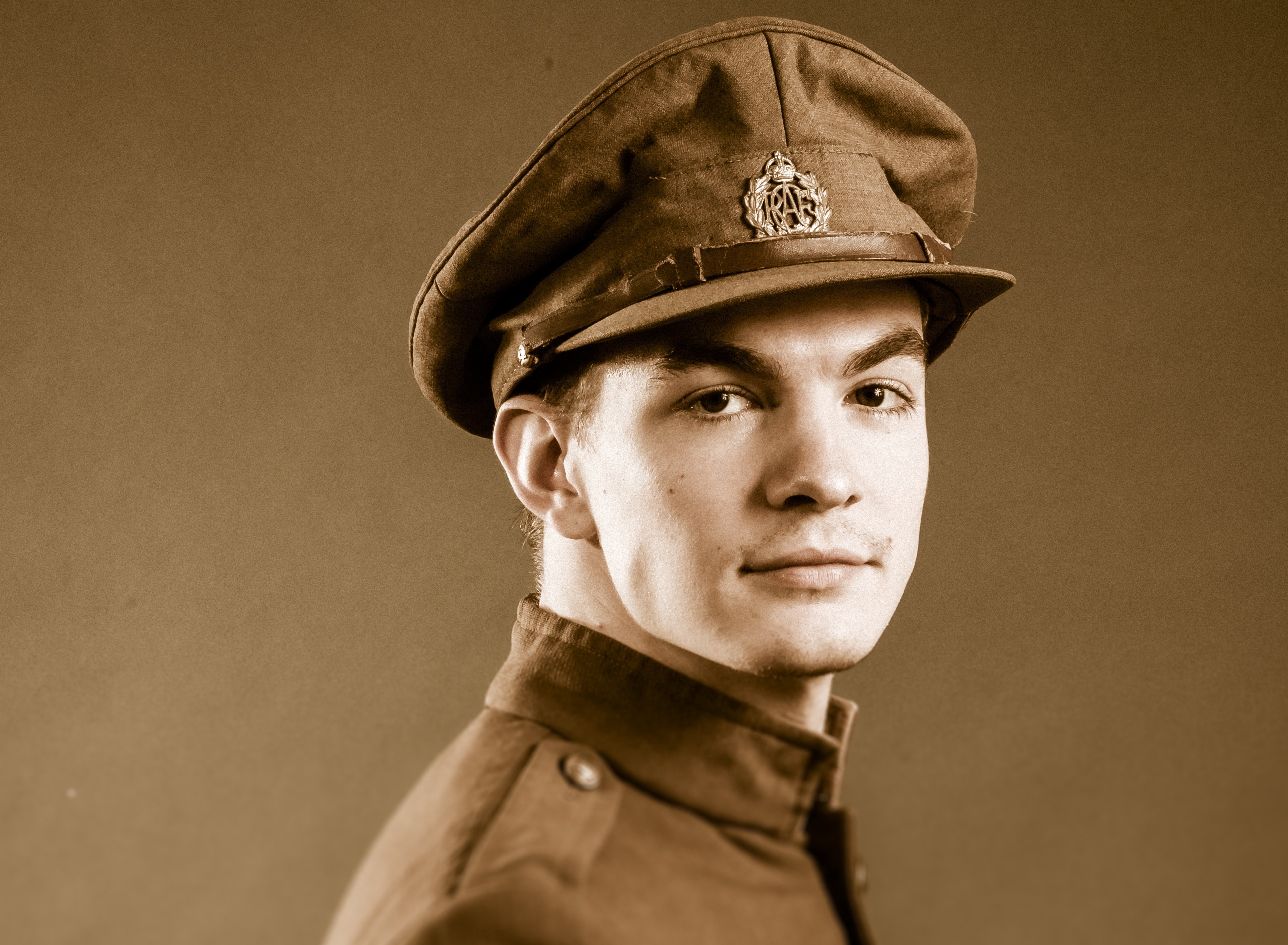 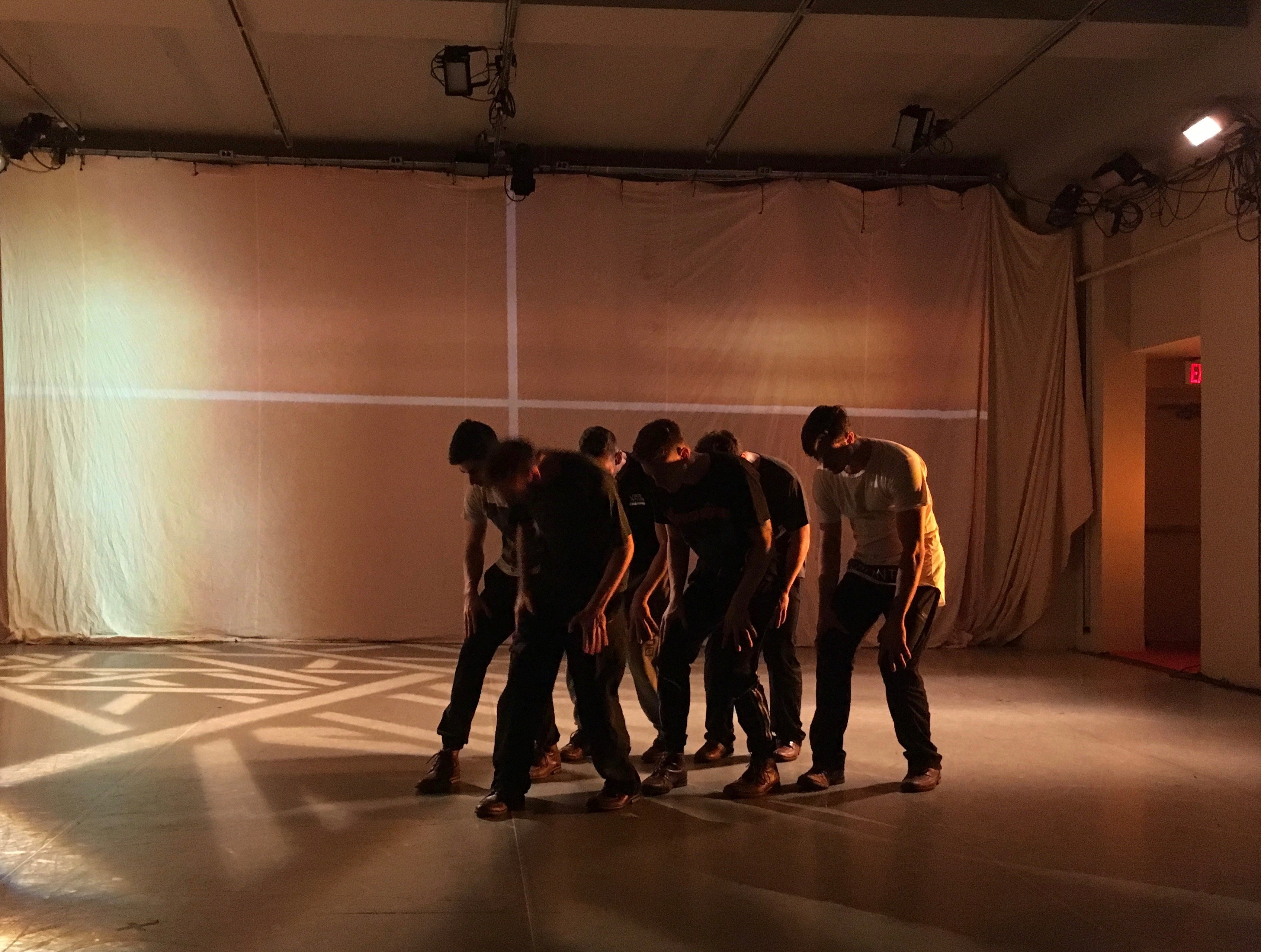 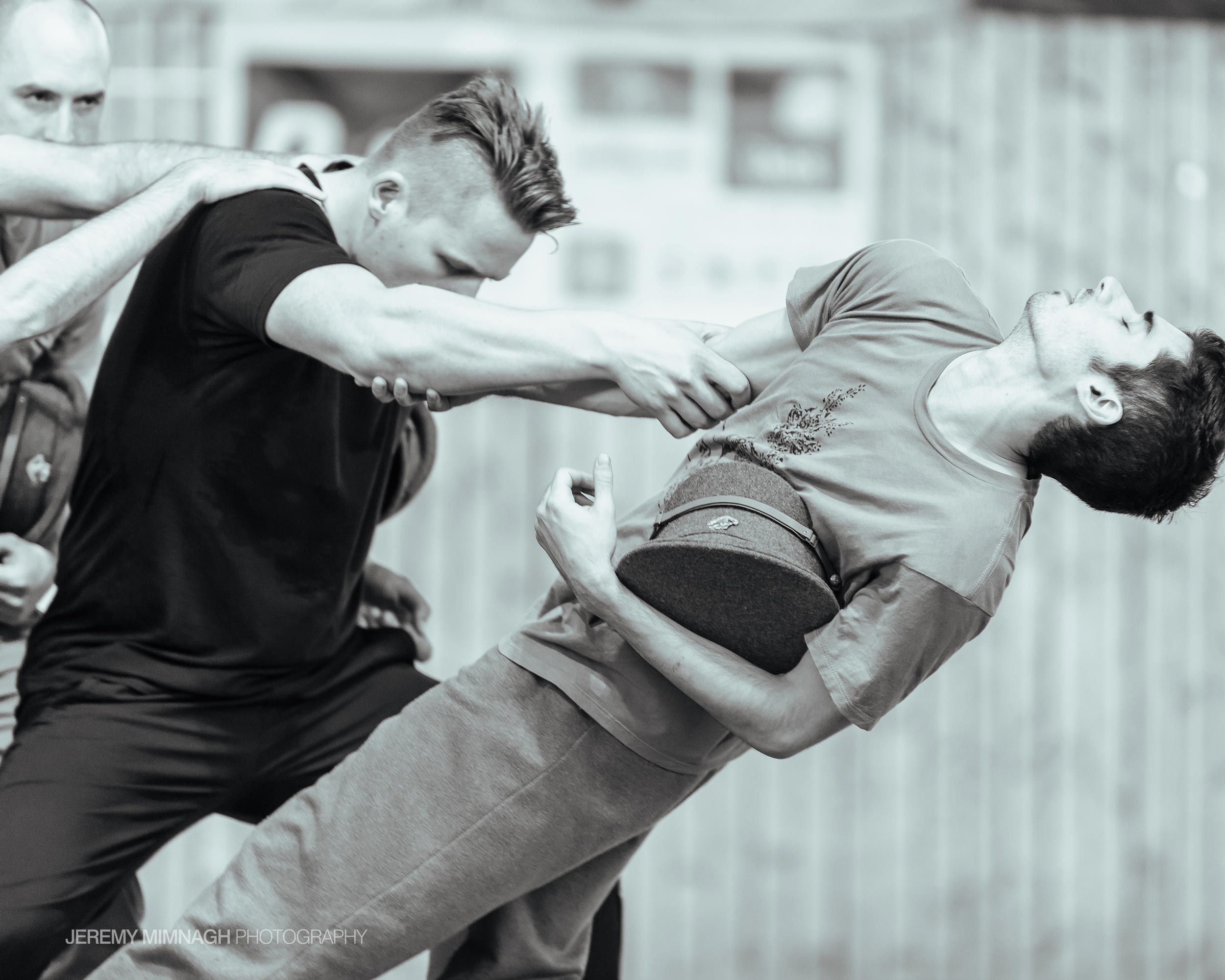