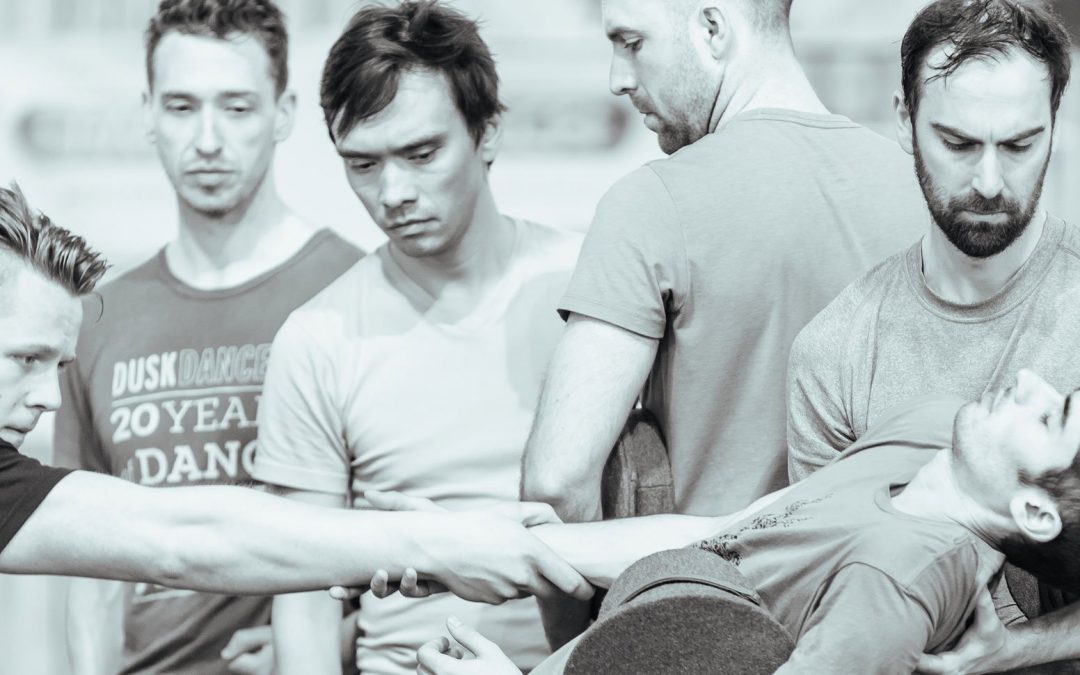 “Our new moniker, Citadel + Compagnie, represents who we are now as a collective of imaginatively charged artists with a global view of the world and our place in it. It also honours our administrative and creative home and sanctuary at ‘The Citadel : Ross Centre for Dance’ in Toronto’s Regent Park,” said Artistic Director Lemieux. “As we commence our 17th season under our new name, I am thrilled to present Citadel+ Compagnie’s diverse and vibrant line up of experimental, thought-provoking and impassioned contemporary dance to you, our beloved audience.”

A major seasonal highlight will be the remount of James Kudelka’s acclaimed Fifteen Heterosexual Duets, October 6, 2017 at the Sony Centre, as part of Fall for Dance North. In addition, Citadel + Compagnie will tour a program of Kudelka repertoire in Halifax, Nova Scotia this coming December 2017.

Citadel + Compagnie’s signature performance series, Bright Nights, includes a new work by Lemieux titled Jusqu’à Vimy, a remount of one of Kudelka’s most iconic pieces – The Man in Black, an east coast and a world premiere from Sasha Ivanochko, as well as acclaimed works by Nova Bhattacharya and Peggy Baker, among others. The Bright Nights series launches with the world premiere of Factory from Toronto choreographer Michael Caldwell.