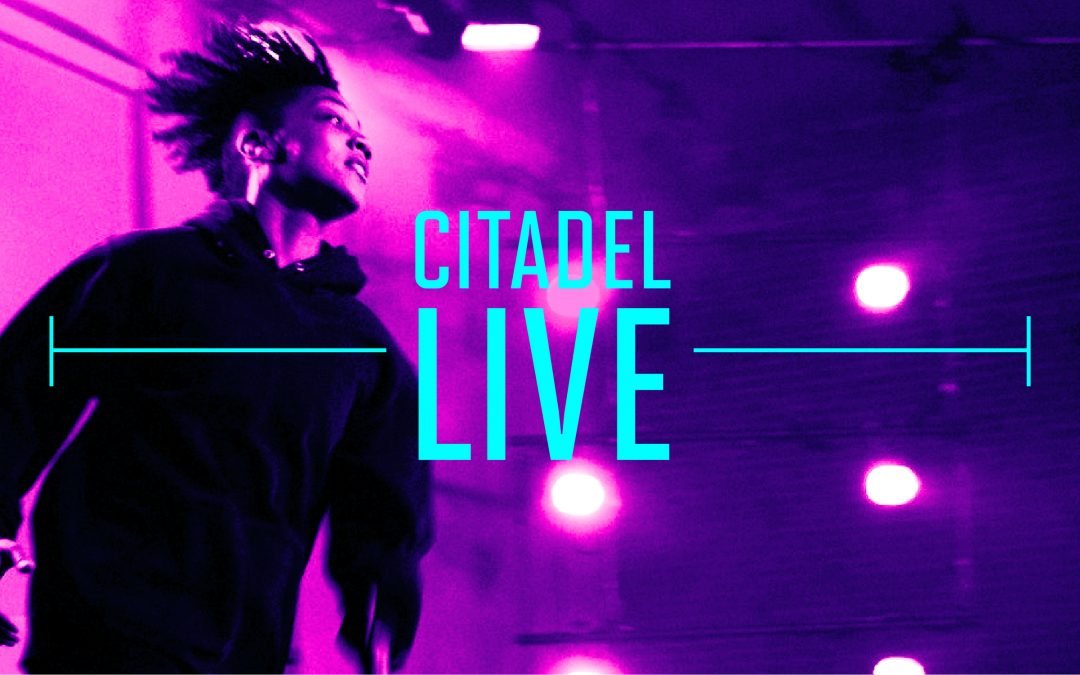 Described as thought-provoking and striking by NOW Magazine, Black Ballerina focuses on the dualities within one’s identity, along with Hector’s Blackness and Indigeneity in relationship to classical ballet. After an early iteration gained recognition at SummerWorks in 2019, Citadel + Compagnie was proud to present a condensed version of the work in Citadel Dance Mix 2019, for which Hector was nominated for a Dora Mavor Moore Award for Outstanding Performance.

“There is no questioning the necessity for Hector’s work in the sphere of dance today.”
– Valeria Nunziato, The Dance Current

Black Ballerina has since been in development with the support of Canadian Stage, the Kaaitheater in Brussels, and through Citadel + Compagnie’s new Creative Incubator Pilot Project, developed to extend support beyond presentation, and foster creative practice through the allocation of space, time and production and administration resources.

“The Citadel supported me when Black Ballerina was a seed of an idea, and now, they are there to help me make this piece into my first full length work.”
– Syreeta Hector

We are thrilled to see this livestream production of Black Ballerina come to fruition under the incredible direction of Barbara Willis Sweete. The program will be available to watch for FREE on our website.

Based on Syreeta Hector’s relationship to race, and her experiences in classical ballet, Black Ballerina is a powerful exploration of the nuances within one’s identity, and the unconscious ways that we all try to fit in. Performed by Hector, Black Ballerina brings an unbridled energy to the inaugural show of Citadel LIVE.

The 2019 performance of an earlier version of Black Ballerina was nominated for a Dora Mavor Moore Award.