A Perfect Day
Choreographed and Performed by Laurence Lemieux

Set to excerpts of Glenn Gould’s rendition of Bach’s Two and Three Part Inventions, and accompanied by a luminous sound design by John Gzowski, A Perfect Day speaks to Laurence Lemieux’s relationship to dance over time, and her sense of self within it.

Through a series of intimate solos, the work follows the performer as she recollects her past and grapples with the current urgency of the moment to share human emotion with an audience.

A Perfect Day also serves as a reflection on the importance of artistic practice as a daily occurrence, and the renewal of its purpose post-pandemic. 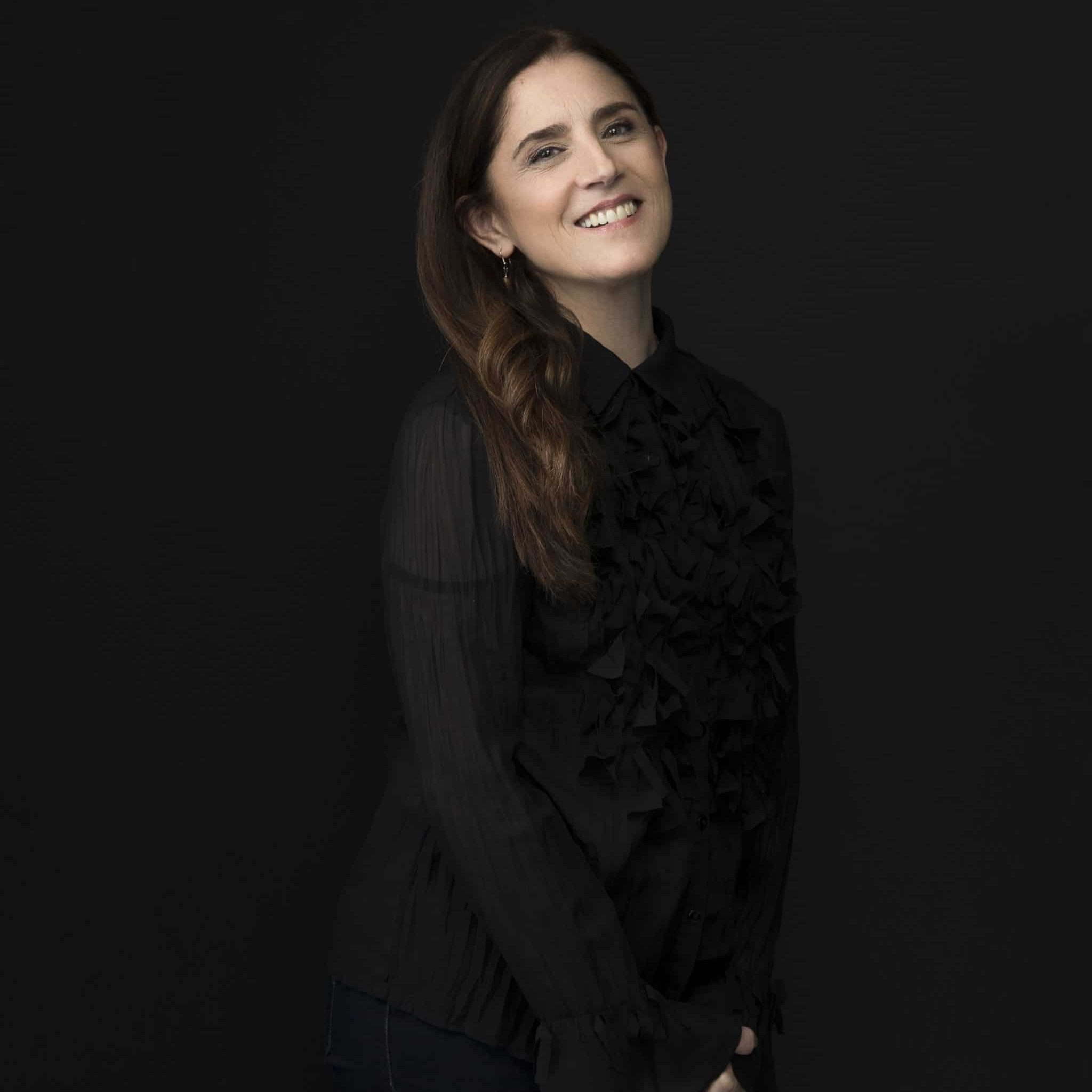 Laurence Lemieux is a dancer, choreographer, and Artistic Director of Citadel + Compagnie. Born in Québec City, Laurence studied dance at L’École Supérieure de Danse du Québec, and at The School of Toronto Dance Theatre (TDT). She danced for TDT from 1986 to 1998, winning a Dora Mavor Moore award in 1998 for her interpretation of Christopher House’s Cryptoversa.

Lemieux has choreographed over thirty original works and has danced for some of Canada’s most prominent choreographers, including Margie Gillis, James Kudelka, and Jean-Pierre Perreault. Lemieux is a passionate advocate for the arts and is President of the board of Daniel Leveillé Danse in Montreal. In 2012, Lemieux created The Citadel Dance Program, bringing high quality, free dance classes to children and youth living in Regent Park.

In 2018 I created Love me out of it, a solo set to Teenage Head’s Frantic City album. The solo was an attempt to look back at my dance career, using the punk rock album as a backdrop for this exploration. I was never fully satisfied with Love me out of it. Every occasion I had, I would change, adapt, revisit. In March 2020, as our theatres went dark, I suddenly had the opportunity to take the time to revisit this work. Perhaps too much time. But through this forced exploration emerged A Perfect Day.

Simon Rossiter for his utmost dedication to this project, John Gzowski for his never ending patience, Danielle Baskerville for her constant support and care, and Marianna Rosato for grounding me on a daily basis. 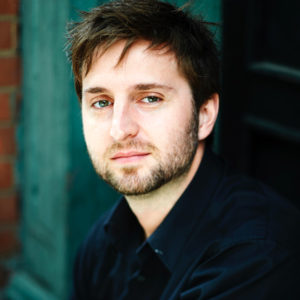 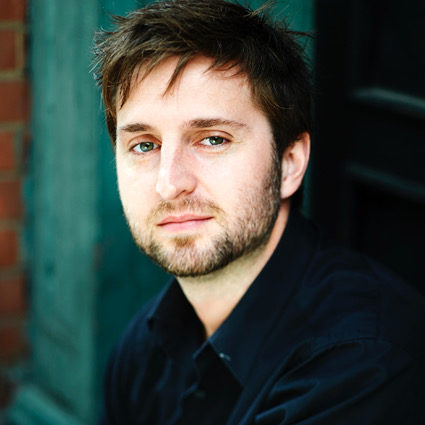 Simon Rossiter is a lighting designer who occasionally designs scenery. A frequent collaborator with C+C, Simon Rossiter’s previous works for the company include Love me out of it, #lovesexbrahms  (Dora Award), Looking for Elvis (Dora nomination), and From the House of Mirth (Dora nomination).

He has created more than 250 original designs, including works with Ballett am Rhein; Citadel + Compagnie; the National Ballet of Canada; Soulpepper Theatre Company; Théâtre français de Toronto; Toronto Dance Theatre; and he is the Lighting Director of Fall for Dance North. The recipient of three Dora Mavor Moore awards and nine nominations for Outstanding Lighting Design, Simon is also Business Agent for the Associated Designers of Canada, IATSE Local ADC659. 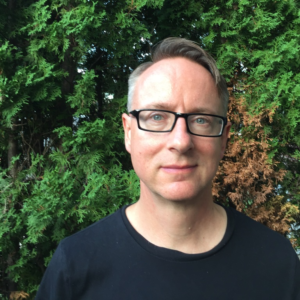 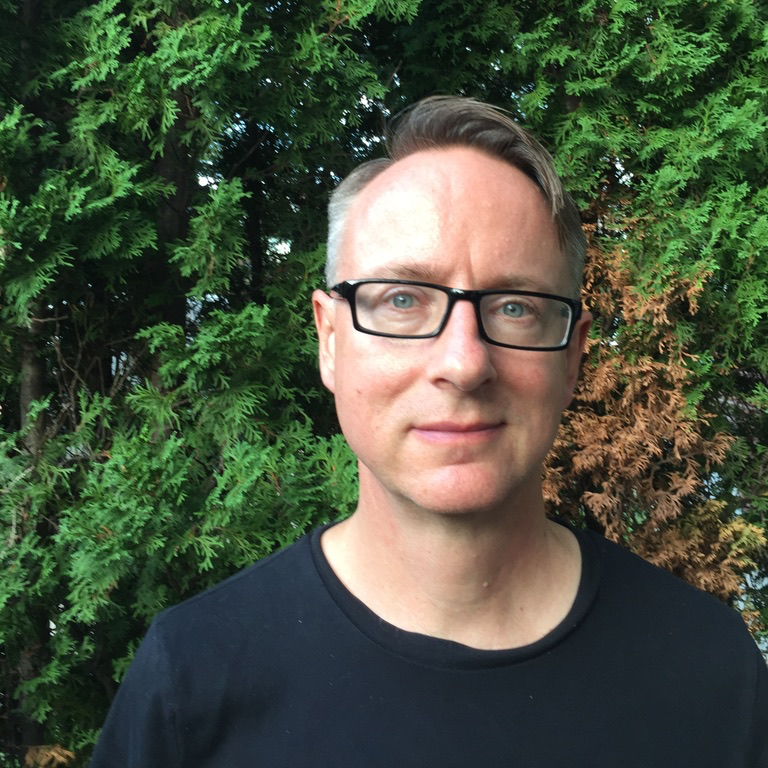 Composer, sound designer, musician and instrument maker John Gzowski has worked on over 200 theatre, dance and film productions for which he has done composition, sound design, live foley, live music and as musical director.

He has played banjo for opera in Banff, studied Carnatic classical music in India and played oud and guitar in jazz and folk festivals across Canada and Europe. His theatre work has won him 6 Dora Awards, from 18 nominations for companies like Stratford, Shaw Festival, Luminato, National Arts Centre, the Mirvishes, MTC, the Arts Club, Canstage, Soulpepper, Dancemakers, Red Sky, Tarragon, Factory Theatre and YPT. Gzowski has played on numerous CDs, with recent releases with Patricia O’Callaghan, Tasa, and Autorickshaw, as well as a Juno nomination with Maza Meze. He has run Canada’s first microtonal group, touring Canada playing the works of Harry Partch, composed and performed with several new music groups and worked as co-artistic director of the Music Gallery. 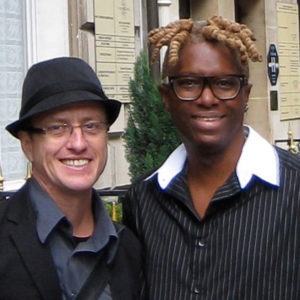 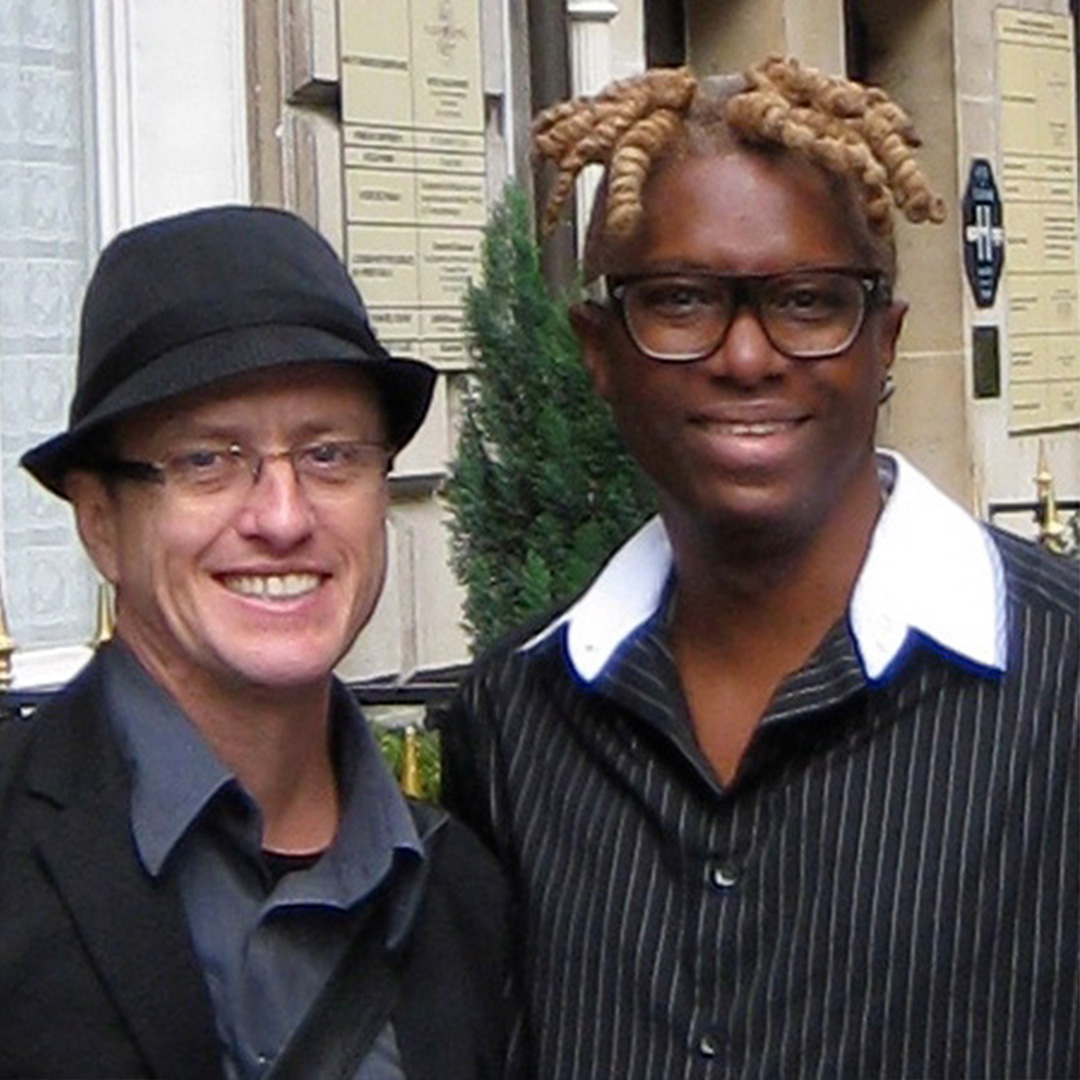 Hoax Couture was founded in 1985 by lawyer Chris Tyrell and architect Jim Searle. Within a year their first fashion collection was available exclusively through Holt Renfrew, and soon after in more than 40 stores across the globe.

They now run a bespoke tailoring fashion design business in Toronto, creating clothing for clients’ special events – helping them realize their unique ideas for more than 30 years.  During the pandemic they pivoted to mask making, and donated over $70,000 worth of masks to dozens of charities.

For many years they have designed the costumes for Canada’s world champion synchronised skating team, Nexxice. 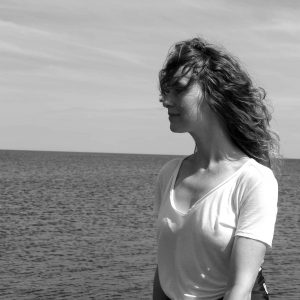 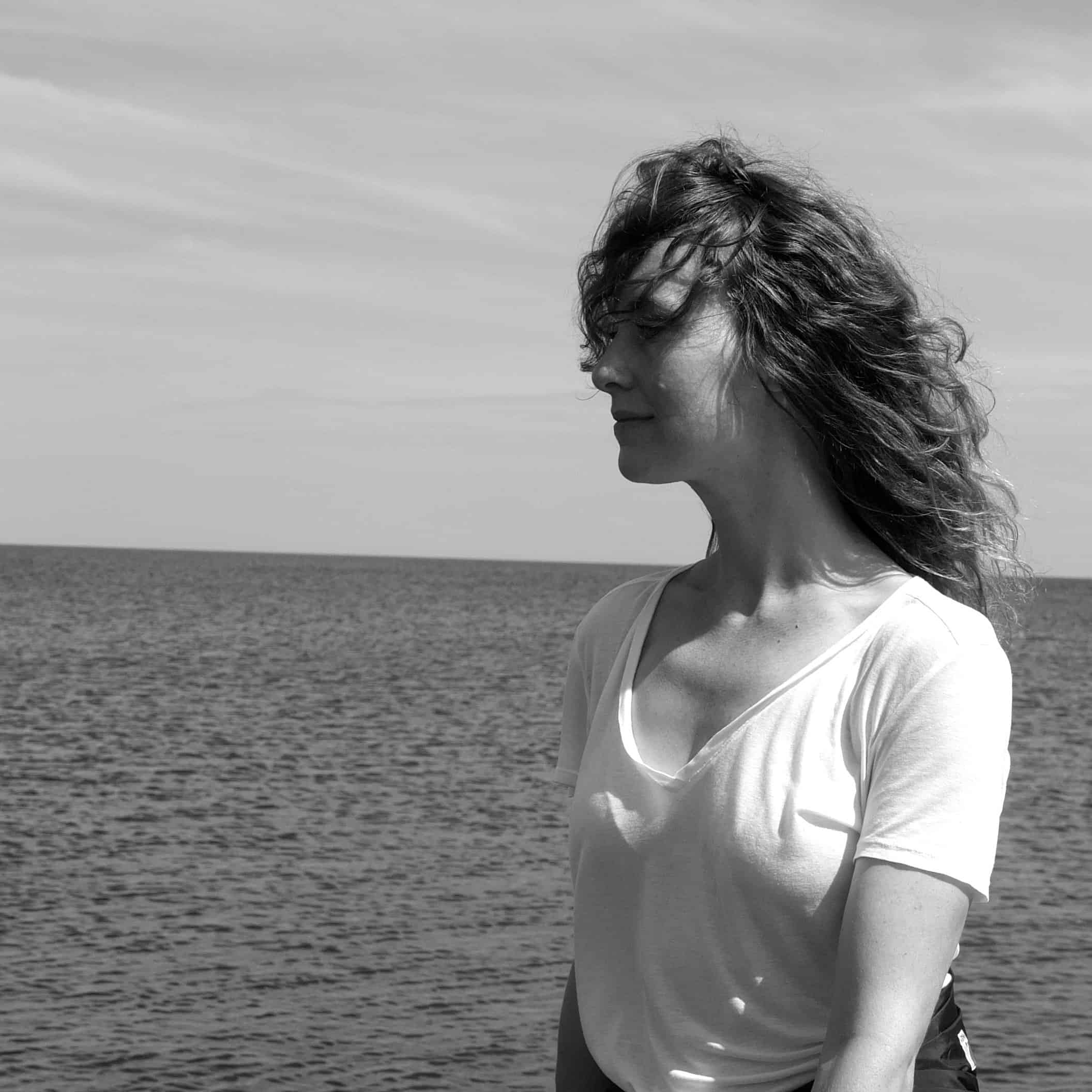 Danielle Baskerville, a Canadian-based dance artist, has been engaged in performing, teaching, rehearsal directing and producing for 27 years.

Upcoming work includes co-producing The Miserere Project at The Citadel, a project to honour and challenge the role of repertoire in Canadian contemporary dance, centered around David Earle’s masterwork from 1981 – Miserere. 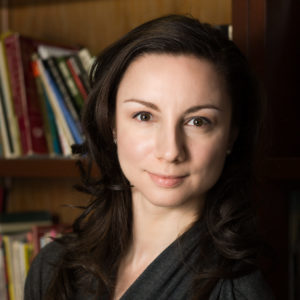 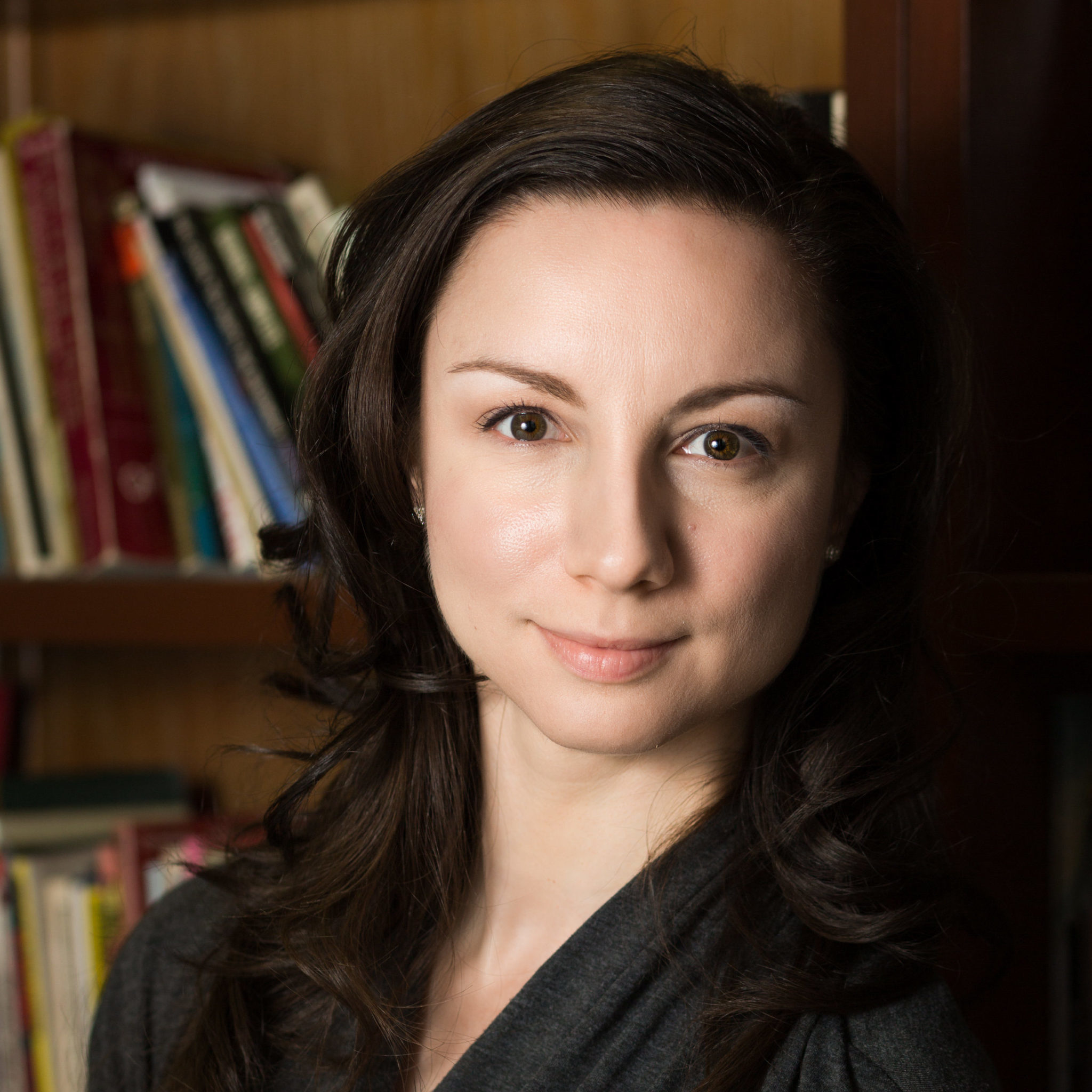 A Toronto native, Marianna Rosato received her BFA as a graduate of Toronto Metropolitan University – where she now teaches Dance Stage Management. Marianna spent three years as the assistant stage manager for Toronto Dance Theatre before working as a freelance SM in Toronto.