New Tricks uses costume, disguise, props and 44 years of choreographic research to explore new ways of moving in a veteran body. The work is unabashedly personal and playful and is governed by a desire to embody liveness, the ambiguity of gesture, the potential of failure and inefficiency, and the queering of both the imagination and the body. A question hovering over the making of New Tricks is “How would I move if I dared?”

Citadel + Compagnie is taking a cautious approach throughout the months of March and April as the Government of Ontario eases public health restrictions. Throughout this transition all patrons will continue to be required to provide proof of vaccination and wear an appropriate face covering. 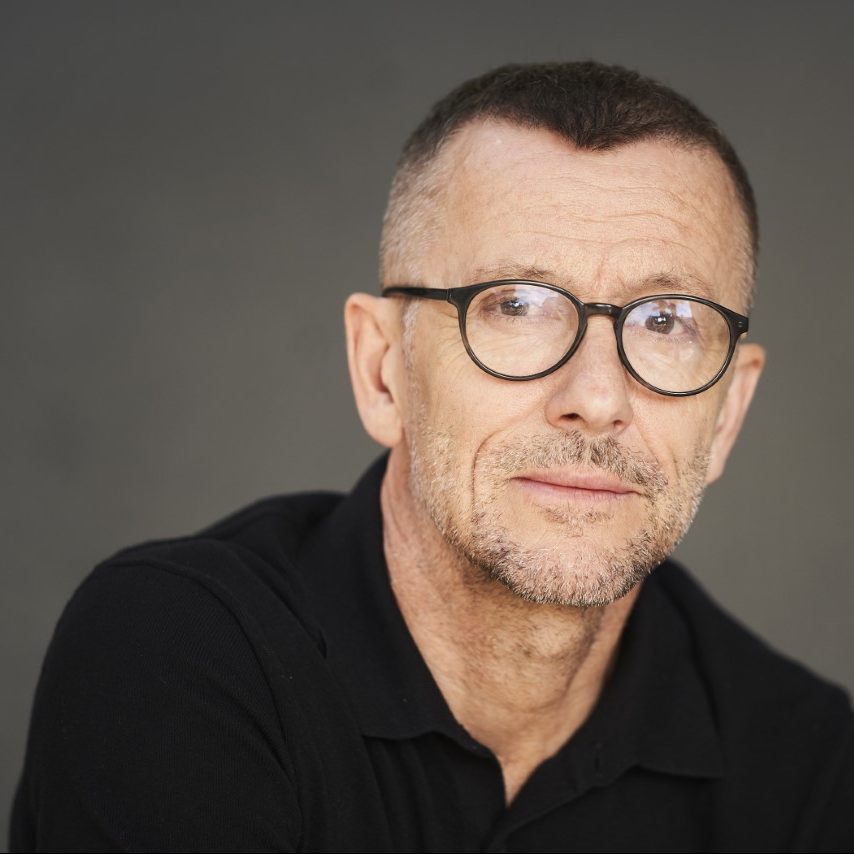 Born and raised in St. John’s, NL, Christopher House is a choreographer, performer and teacher. His works have been presented in nineteen countries worldwide and he has danced, choreographed and/or collaborated with such companies and artists as The National Ballet of Canada, Les Grands Ballets Canadiens, Cirque du Soleil, Kimsooja, Jordan Tannahill, Ame Henderson and The Hidden Cameras.

He was Resident Choreographer with Toronto Dance Theatre from 1979-2020 and Artistic Director from 1994, creating over sixty works, diversifying the company’s repertoire, and developing programs for young audiences and emerging choreographers.

He has maintained a solo practice throughout his career, frequently in the works of post-modern icon Deborah Hay. His performance of Hay’s I’ll Crane For You was named as one of the top five dance performances of 2015 in the Globe and Mail while Marienbad, his duet with Jordan Tannahill, was listed in NOW in 2019 as one of the best dance works of the decade.

New Tricks is a co-production with the National Arts Centre, Citadel+Co, and Neighbourhood Dance Works in St. John’s with generous support from the Canada Council for the Arts.

Working with the kind support of the Canada Council of the Arts, Calla Lachance, Laurence Lemieux and Cathy Levy, and in collaboration with a dream team of collaborators, Sarah Doucet, Thom Gill, Rosemary James, Tedd Robinson and Simon Rossiter, New Tricks is the first expression of my desire to discover how my practice will change in this new life as independent artist.