Nova Bhattacharya on Turn Out Radio 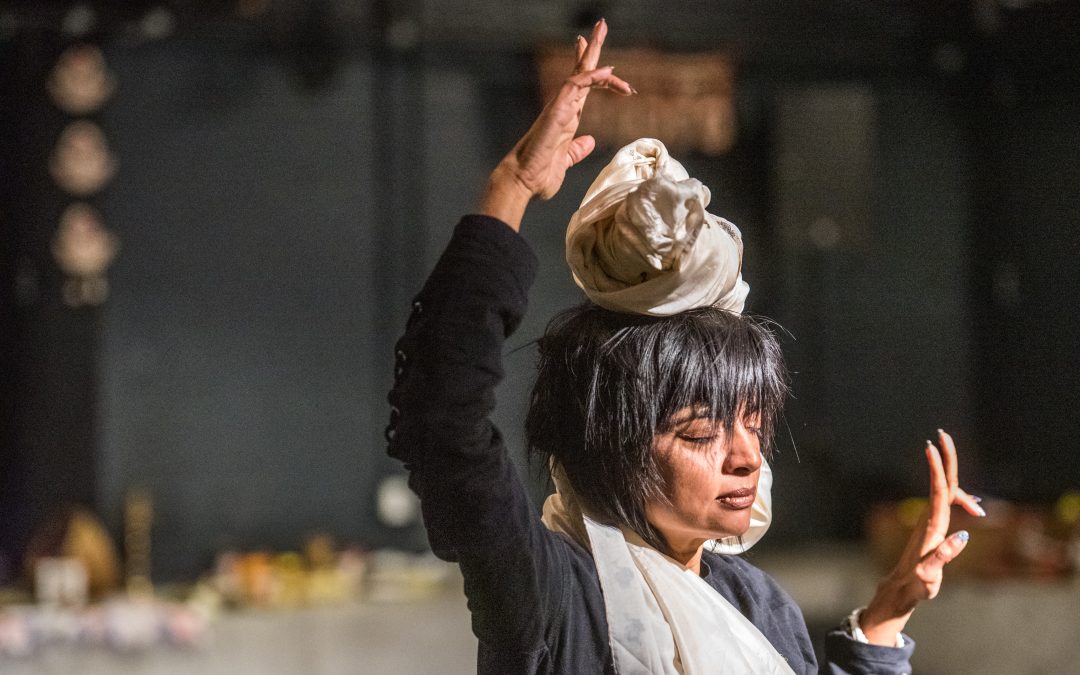 As we get ready to open the second week of our annual Citadel Dance Mix, choreographer Nova Bhattacharya was on Turn Out Radio, talking about the remount of her stunning quintet, Red & Yellow, and about the strength of the triple bill.

More about the show, and tickets here!