SpiritYouAll is a personal investigation of what is left to a dancer when the body is weak from sickness, but the spirit continues to soar. This deeply personal dance statement by choreographer and performer BaKari Ifasegun Lindsay, invites everyone to experience a sense of resilience and the power of the human spirit to overcome adversity. “I couldn’t do anything without faith. I couldn’t open up my eyes, I couldn’t walk, I couldn’t speak, I couldn’t dance.” Embracing physical limitations without abandoning the fearlessness within, the work uses an improvisational approach to uncover the never-ending exploration of the human spirit and the many ways in which spiritual awakening manifests. 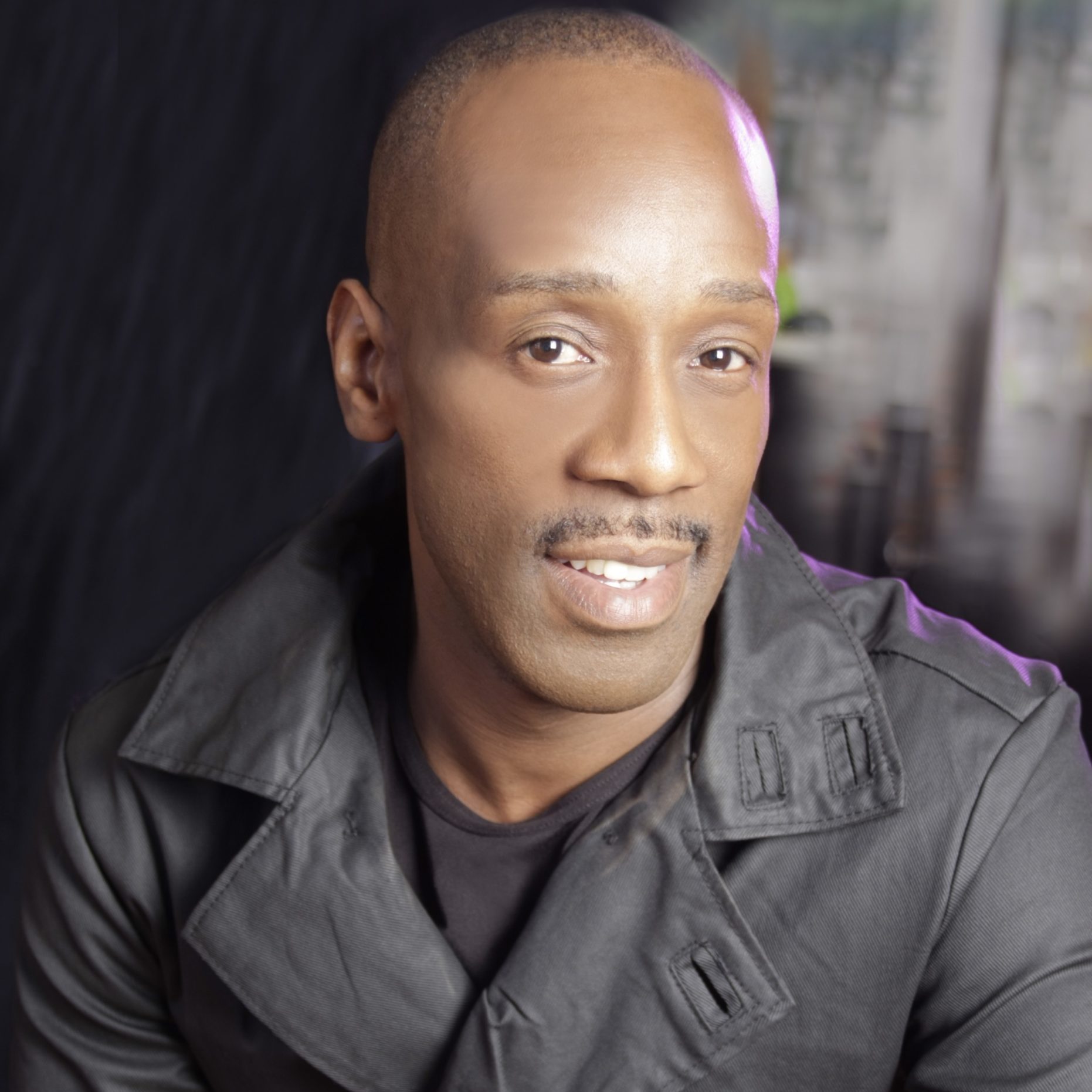 BaKari Ifasegun Lindsay has been perfecting his crafts for the past 30 years. He is a dancer, choreographer, singer, musician, costume designer/maker and researcher.

He trained at Alvin Ailey American Dance Theatre, The School of Toronto Dance Theatre on scholarship and with various teachers from the Caribbean and the African Continent. BaKari researched and developed “A-Feeree – The Physical Language,” an innovative training method for dance practitioners working in an Africanist movement aesthetic. He co-founded COBA Collective Of Black Artists in 1993, and danced for the Danny Grossman Dance Company (Canada), Jubilation Dance Co (USA), Toronto Dance Theatre (Canada), Artcho Danse Repertoire (Haiti) and several independent choreographers in Canada, the United States and the Caribbean. BaKari also appeared as an original cast member of Disney’s The Lion King from 2000 to 2002.