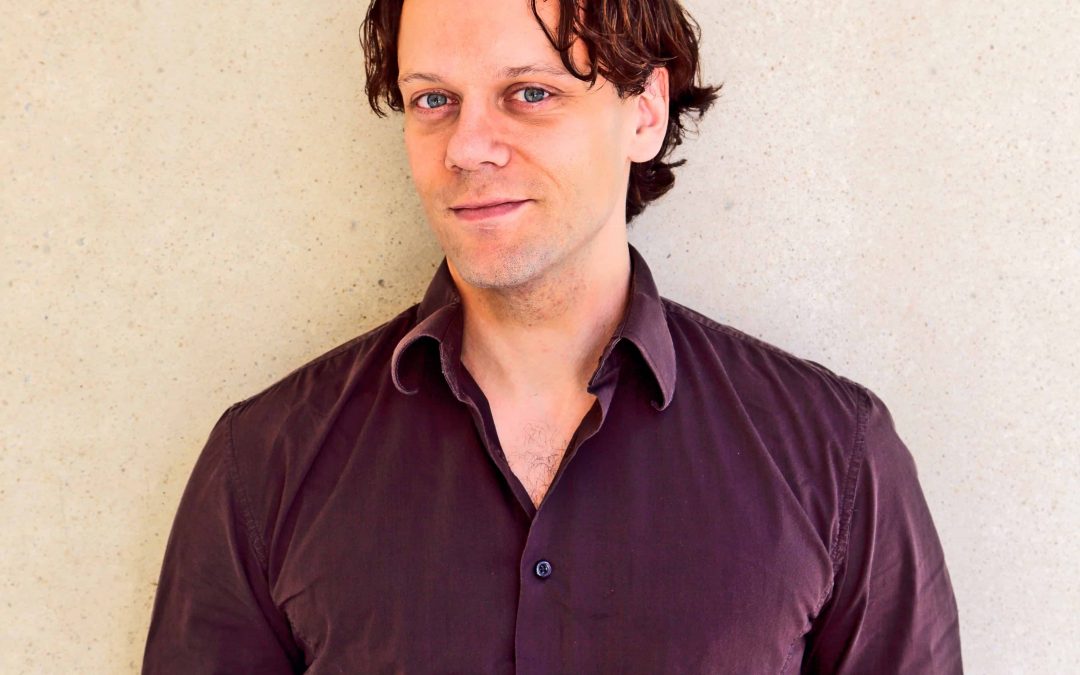 From a fashion show to a football field, from femininity to hypermasculinity, Children of Chemistry both confronts and questions the notion of manliness. In a repetitive dance with popular and sporting references, Provencher tackles stereotypes of masculinity. Hailed as “poignant performance” this Toronto premiere is a captivating piece that invites audiences to imagine the masculine through a different lens.